The Queen will see the release of three books focussing on the inner workings of the Royal Family in quick succession over the autumn. Prince Harry will be publishing his memoir detailing his experience as a royal, whilst royal commentators Angela Levin and Valentine Low will be sending their accounts on Camilla, the Duchess of Cornwall, and courtiers’ life respectively to the printers. A group of royal experts has suggested the three books differ from previous publications about the Royal Family because of the closeness of the sources.

Palace Confidential host Jo Elvin asked her panel: “Do you think the palace are thinking, ‘God, what now?'”

Mail’s editor-at-large Charlotte Griffiths said: “It’s been going on for decades. There’s always 10 books a year. They’re used to it.

“Obviously, the Harry one, however, might be a different kind of fish.”

Colleague Kate Mansey explained: “They’re not normally the subjects so they must be a bit nervous. I think there is a slight apprehension that…they like to be the faceless people behind the scenes, pulling the lever. 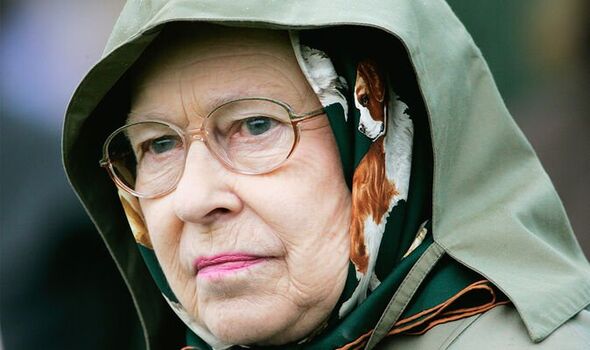 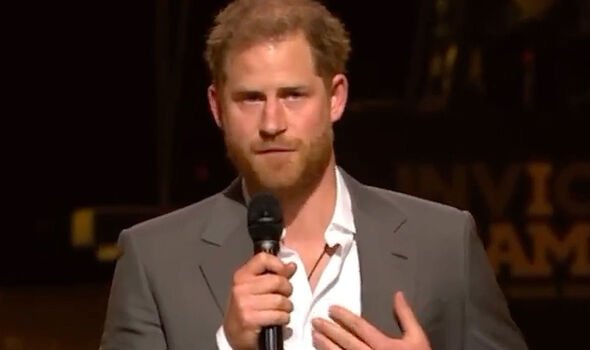 Royal expert Richard Eden joked: “I suspect the press officer is probably cancelling leave for the whole of autumn, aren’t they?”

Ms Mansey added: “There is quite a lot of turnover. We have a new press officer coming in to play in autumn.”

The Duke of Sussex announced he was working on his memoir last year, saying he wanted to focus on exploring his experience as a royal to analyse “the man I have become.”

Whilst not the first royal to pen a personal biography, he is the highest ranking member of the Royal Family to announce the release of a personal account of his life.

Previously, only the Duke of Windsor – formerly Edward VIII – took pen to paper to talk of his experience at the helm of the most prominent family in the UK.

The Duke was forecast to focus his efforts on describing his decision to quit working for the monarchy, with some experts suggesting he could use his memoir to disclose further bombshells about the Royal Family. 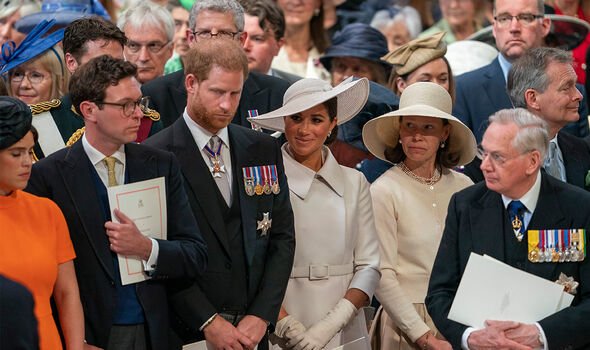 But Richard Kay suggested his return to the UK to mark the Platinum Jubilee, and meeting the Queen, might have him reconsider the tone of the book.

Mr Kay said: “There is still that possibility that the entreaties of the Royal Family have not fallen on deaf ears, and that Harry is having second thoughts about when he publishes this book at all…

“The book was completed, we believe in, about January – at least Harry’s part in it – the interviews.

“That was really when Harry was still at peak rage, with Britain, with the Royal Family, with his sibling and family.

“Since then, there has been a measure of a rapprochement. We saw it at the Jubilee, there was a bit of an attempt by Harry to sort of wind it down a bit.”

He added: “Will he want to readjust what he’s written? All these things must be going through his mind.”