Mike Tindall calls for donations for his charity fundraising cycle

Since leaving rugby behind, the husband of Zara Phillips has also launched a widely popular podcast named ‘The Good, the Bad & The Rugby’. Mr Tindall, along with his friends and fellow podcast co-hosts James Haskell and Alex Payne, has launched a new brand of gin.

In recent weeks, Mr Tindall, 43, has been busy touring the UK with the podcast and attending Wimbledon with his wife.

He shows no signs of slowing down he is set to embark on a 770km bike ride from Lake Geneva to Nice in order to raise money for curing Parkinson’s disease which affects his father and has revealed his new gin business.

The Blackeye gin brand will see the drink in a unique black bottle costing £40 for an unsigned bottle and £60 for a signed one. 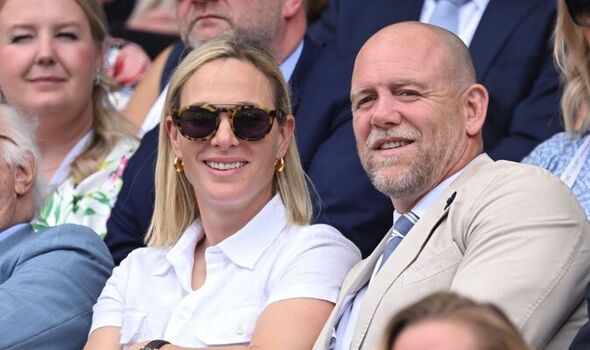 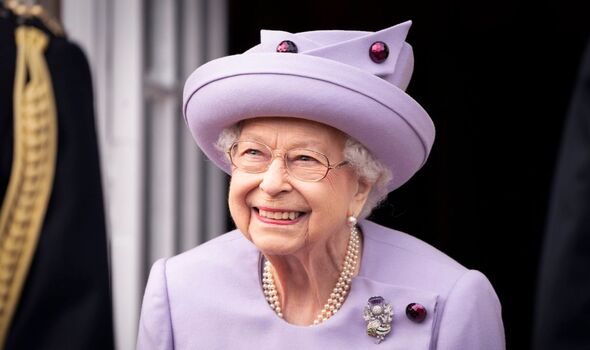 It is thought the new gin venture will receive the royal approval from the Queen following her own love of the spirit and her own experience selling it.

Special dry gin from the shop at Buckingham Palace costs £40 and is infused with 12 botanicals from the gardens of the Palace including mulberry leaves and lemon verbena.

The Queen Mother was also famed for her love of gin, notably a French cocktail with Dubonnet made with fortified wine. 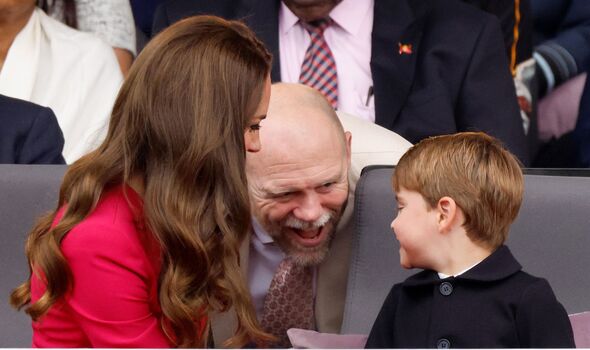 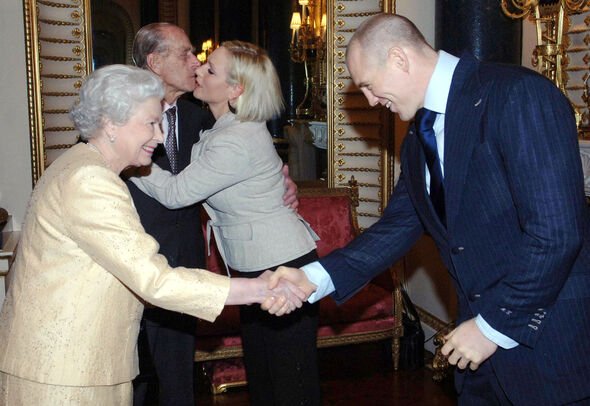 Since his marriage to Princess Anne’s daughter Zara in 2011, the former rugby player who won 75 caps for England is now a key member of the Royal Family.

In recent months, he has been seen more frequently at royal engagements, especially at the Platinum Jubilee where he was photographed keeping an excitable Prince Louis entertained.

Speaking on the podcast about Prince Louis, the Queen’s grandson-in-law said that the young prince is “such a good character he is”. 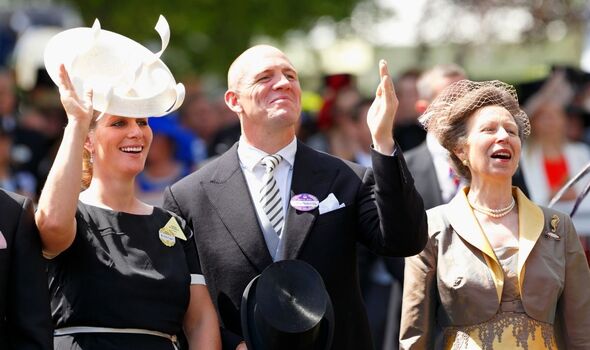 The father-of-three praised Her Majesty and the Royal Family in The Telegraph saying that he was welcomed into the Family with open arms.

“And how they’ve made my family feel welcome.”

He added: “I’ve always felt part of it and I think that’s down to what an amazing woman the Queen is. They’re a fantastic family.”