Mike Tindall says he got 'sweaty palms' when meeting the Queen

On Sunday, Mike Tindall joked about the summer holidays coming to a close on Instagram as he shared photos of a trip to The Bear Grylls Adventure in Birmingham. In the first photograph, Mike Tindall is smiling at the camera in a selfie taken at the entrance of the adventure park.

The next photo shows the ex-rugby player shooting an arrow at archy practice with who appears to be his eight-year-old daughter Mia.

The last photograph shows Mike at the top of an enormous climbing frame, with the photo taken from someone on the ground.

He wrote alongside the photo: “With the holidays coming to an end we finished on a high (literally) with a little trip to @beargryllsadventure.

“Fantastic day and that will only be beaten by drop-off Monday morning.” 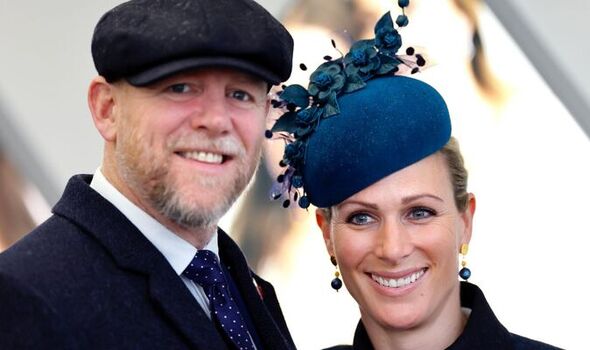 Royal fans took to the comment sections to share Mike’s sentiment about the summer holidays coming to a close.

One follower, natdooley_, wrote: “The site of the school gates open. What a blessing.”

Another fan, smudga2009, commented: “Look fabulous… oh Monday is going to be a good day.”

Celebrity Bear Grylls also took to the post and said: “Ah so lovely to see…” followed by a range of heart and flame emojis. 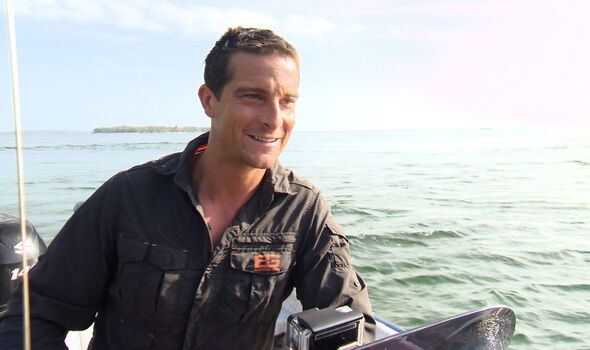 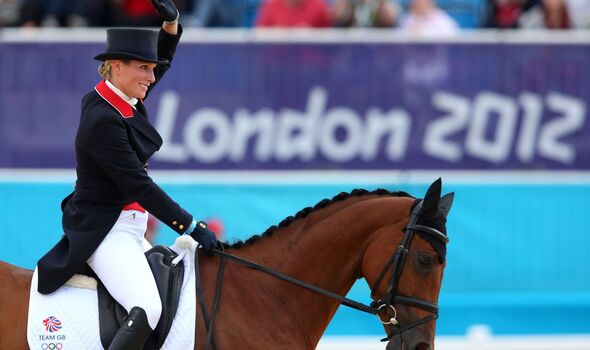 One commentator, sianulyet, wrote: “How come [you’re] not at Burghley?”

This weekend, Zara Tindall competed at the Burghley Horse Trials in Stamford, Lincolnshire.

Ms Tindall, the Queen’s eldest granddaughter, is a well-known champion equestrian who took part in the 2012 Olympic Games where she won a silver medal.

Husband Mike Tindall was at the show on Saturday to cheer the royal on, alongside Zara Tindall’s father and ex-husband to Princess Anne, Mark Phillips.

DON’T MISS:
Who really is Meghan Markle and why do we care? asks CHRISTOPHER SMITH [REVEAL]
Queen ‘waiting for the next nuclear bomb’ with Meghan and Harry [INSIGHT]
Meghan ‘constantly throws royals under the bus’ [REPORT] 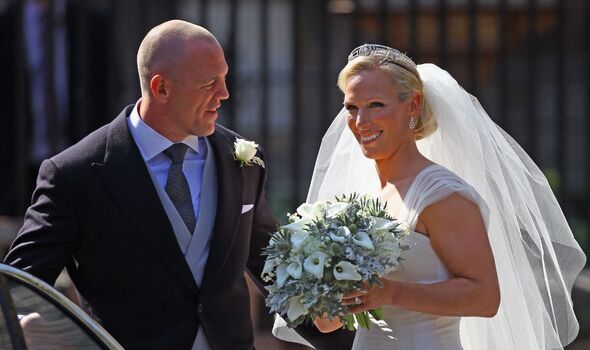 Zara and Mike Tindall recently celebrated their 11th marriage anniversary this summer, as the couple married in Edinburgh, Scotland in 2011.

The couple lives a quiet life in Gloucestershire where they share the Gatcombe Park estate with Zara’s mother, Princess Anne.

Zara and her family are members of the Royal Family but do not hold any royal titles, as Princess Anne decided against a title when Zara was born.

Zara has described herself as “very lucky” for not having a royal title, as she says it allowed her to have a normal childhood.