Meghan and Harry have relocated to California, LA, in recent months, after declaring their decision to step back from their lives as senior royals. After weeks of discussion, the couple agreed with the Palace that they would spend the majority of their time in North America and no longer use their HRH statuses. In her statements on the shocking royal news, the Queen claimed she supported the Sussexes’ decision — yet, reports of a rift between the Duke and Duchess and the rest of their UK-based family continue.

The supposed fallout has hit the headlines again this week, after Meghan’s lawyers suggested she felt “unprotected” from negative media during her time on the royal frontline.

However, this claim appears to contradict Mike Tindall’s public advice to the newcomer just days before her May 2018 wedding.

Former England rugby union captain Mike wed the Queen’s granddaughter Zara Phillips in 2011 — and he spoke to Good Morning Britain about his thoughts on how she would cope within the royal fold.

He said: “I think she’ll [Meghan] be nervous, but coming from her background in TV she’s used to the public spotlight. 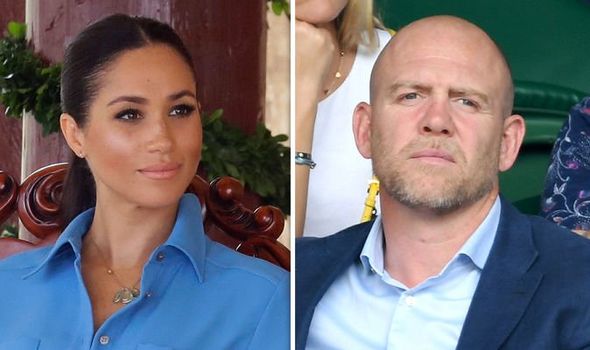 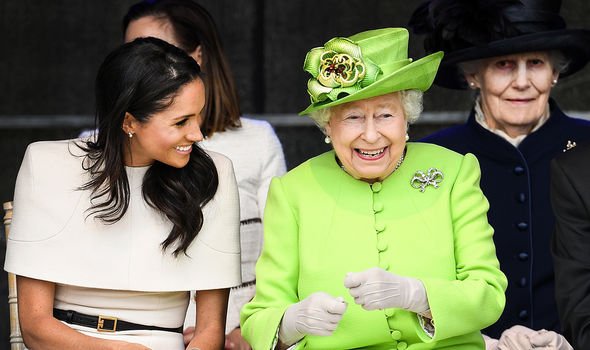 “Not quite as much probably has gone on this week [in the lead-up to the wedding] but she’ll be fine and I think she’s experienced enough to know that all she can do is enjoy the day.

“The best thing about the Royal Family is that they are so lovely and they’ll spot the people who are looking a little bit nervous and go straight over and take away all of that tension straight out of the room.

“And it’s a special day for them both, and as long as they get a quiet moment during the day and actually have enjoyed the day that’s what I wish for them, and hopefully they’ll live happily ever after.” 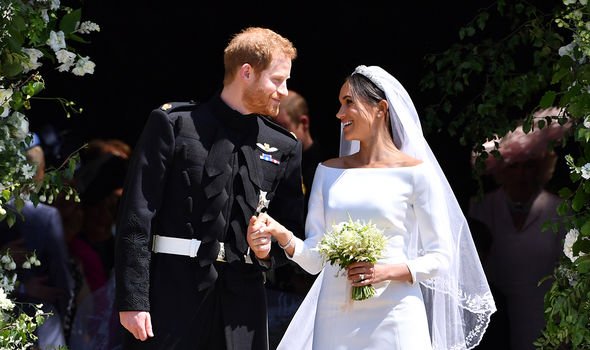 He also said the royals are “amazing” at helping anyone who looks on edge — as they did with his own family during his 2011 wedding.

Mike explained: “Then suddenly you’re in the family and they welcome you with open arms.”

However, this appears to contradict Meghan’s recent claims in her ongoing court case against Associated Newspapers. 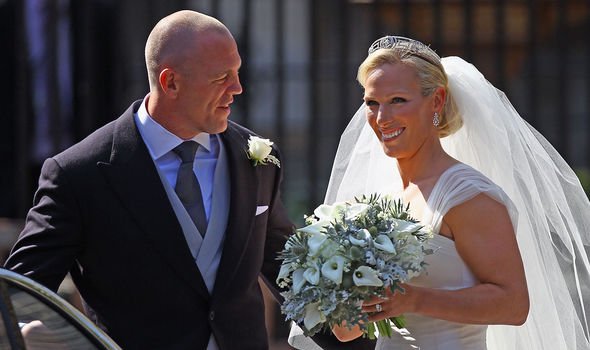 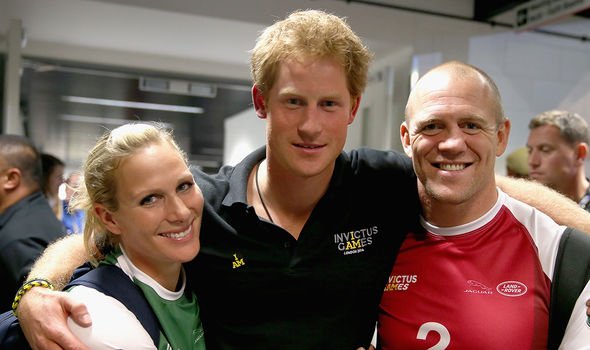 Legal documents have revealed she felt “unprotected” by the “institution” of the Royal Family during her pregnancy, when negative stories about her were published.

Her lawyers said she felt “prohibited from defending herself” against the stories, presumably in line with the ‘never complain, never explain’ mantra of the Firm.

This is the latest saga in the reported feud between the Duke and Duchess of Sussex and the Royal Family.

Additionally, Lady Colin Campbell shocked royal fans when she claimed that the first divisions between the Sussexes and the rest of the royals began just days after their 2018 wedding.

She alleged that at Prince Charles’ garden party to celebrate his 70th birthday, Meghan had been “bored” and asked Harry if they could leave the event.

Fans then pointed to footage from the garden party which appears to show the Duke and Duchess of Sussex leaving early after a quick — and potentially tense — exchange with Charles and Camilla.