EU could 'dip into recession' this year says CNBC presenter

The National Institute of Economic and Social Research (NIESR) said Britain was sliding into a recession that will hammer the most deprived areas of the country and force more than a million households to choose between heating their homes and purchasing sufficient food. According to Reuters, the consumer price inflation hit a 40-year high of 9.4 percent in June, and NIESR expects it to be slow to fall, averaging 6.9 percent next year.

NIESR Director Jagjit Chadha said ordinary Britons would pay the price for years of what he viewed as under-investment in public services, which had left them vulnerable to successive economic shocks like Brexit, COVID-19 and the war in Ukraine.

He told reporters at a news conference: “It needs urgent and sustained, and credible, intervention by successive governments.

“Unfortunately, it’s not clear to me that we have the political institutions to deliver that.”

While the final two candidates in the race to become Britain’s next prime minister, Liz Truss and Rishi Sunak, debate tax cuts and public spending restraint, NIESR said resources should be diverted urgently to help the most vulnerable. 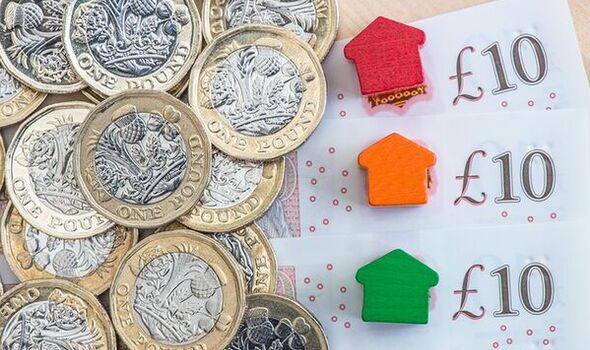 According to the forecast by the NIESR, a recession was likely to begin in the current quarter, with a 50/50 chance that the economy would end this year smaller than its level in late 2021.

It further predicted that the economy was likely to see annual average growth of 3.5 percent this year – reflecting a favourable comparison against output in early and mid 2021, when Covid restrictions were still in place – but would grow just 0.5 percent in 2023.

NIESR said the number of households with no savings was set to double to 5.3 million, or one in five, by 2024.

Some 1.2 million households face destitution in the coming year, whose food and energy bills will exceed what is left of their income after paying for housing and tax.

NIESR said the government should immediately reinstate a £25 weekly uplift to the Universal Credit state benefit that had helped many people weather the COVID-19 pandemic, and raise the energy bills grant for low-income households to £600 from £400.

Adding to the strain on households, the Bank of England would need to raise its main interest rate to 3 percent by the end of next year to contain inflation, NIESR said – much higher than the 2.25 percent peak predicted in the latest Reuters poll consensus of economists.

The Bank of England (BoE) is likely to raise the Bank Rate by 50 basis points on Thursday, that poll showed, which would represent the biggest hike since 1995.

Last week the International Monetary Fund also pencilled in growth next year of 0.5 percent for Britain, the lowest forecast among the G7 advanced economies.