Martin Raine, a miner at the site, has insisted there was no alliance with the protest group and said the actions of the Extinction Rebellion demonstrators had put jobs at risk.

Mr Raine also hit out at the BBC for featuring a student from Extinction Rebellion on its programmed about the protest.

He said: “It is our jobs at stake here and instead of allowing us a voice the BBC showed fake miners with fake cardboard helmets and interviewed a student bussed in by Extinction Rebellion who got the basic facts wrong.

“Extinction Rebellion is desperate to change its public schoolboy image and its fellow London luvvies at the BBC fell for this trick.” 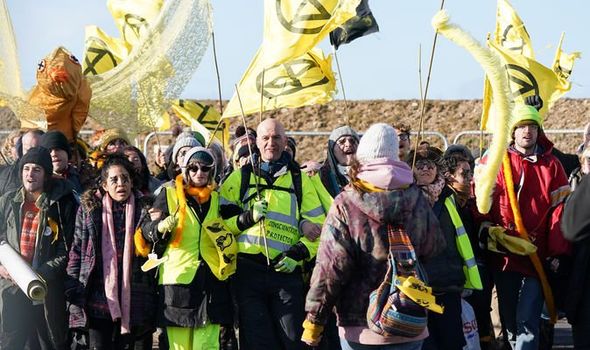 During day one of the three day protest, several other demonstrators dressed as canaries and sat in cages at the mine entrance.

The group has called on Durham County Council and the Government to reject the application to expand the mine. 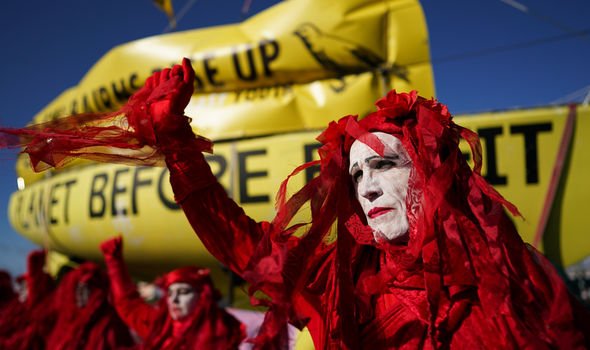 Campaigners argue extending the mining operation goes against the Government’s commitment to phase out coal in 2025 and to become carbon neutral by 2050.

“Now they need to show us that they mean it.”

A planning committee meeting is set to decide the fate of the site next month. 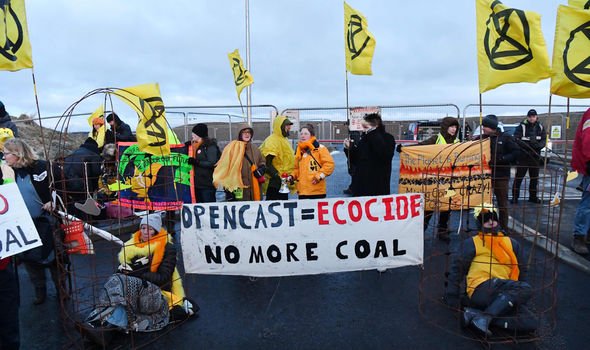 The Banks Group spokesman Mark Dowdall condemned the demonstrators for targeting the site.

Mr Dowdall said the actions of the protest group could “exacerbate the problem” and increase pollution.

He explained the UK would be forced to import coal from distant countries such as Australia or Russia.

He said: “Extinction Rebellion’s ill-conceived demands will directly exacerbate the problem they are looking to solve. 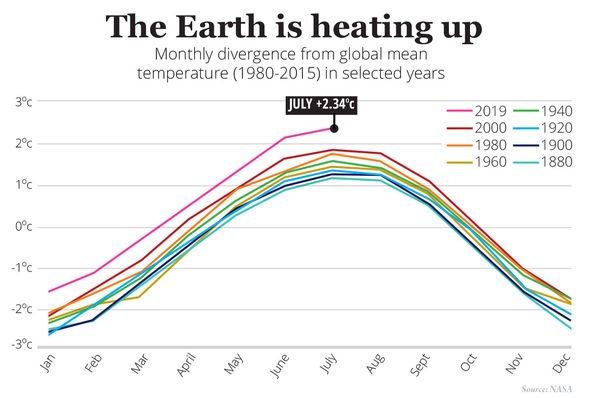 “Until viable alternatives are in place, five to six million tonnes of coal will still be needed each year in the UK as a raw material for our steel and cement industries.

“So that we can build much-needed infrastructure including new wind and solar farms, houses, roads and railways.

“The privileged, ill-informed Extinction Rebellion protestors, most of whom are once again from outside the area and who are causing more disturbance to local residents than our operations ever have.

“Would be more effective protesting against imports of Russian, American and Australian coal rather than counter-productively threatening much-needed regional investment and the livelihoods of hard-working northern families.”