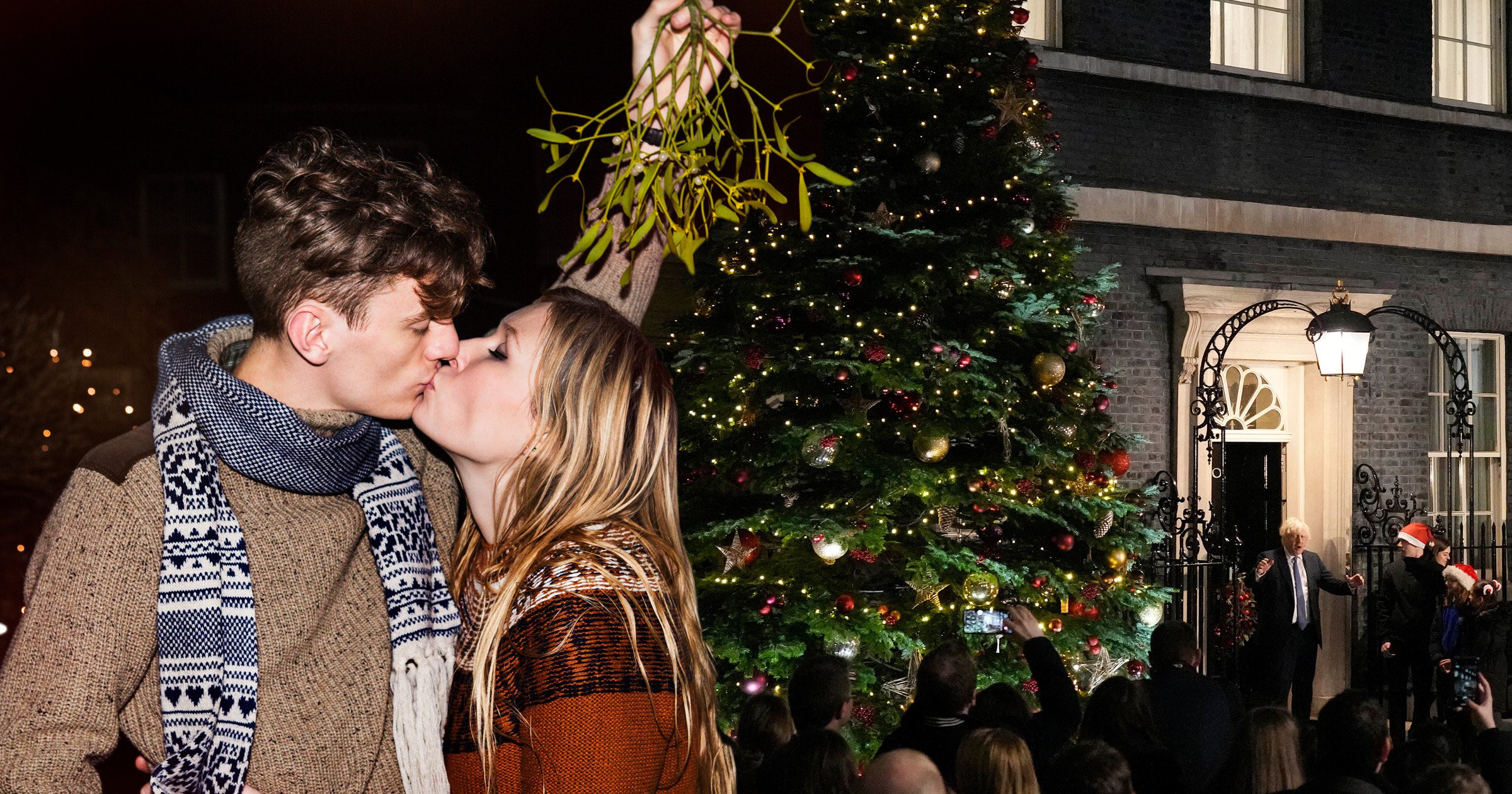 Brits have been urged not to do any ‘snogging under the mistletoe’ at Christmas parties this year.

A Government minister pleaded with workers not to kiss ‘people you don’t already know’ or ‘do things like that’ at boozey work gatherings, amid concern about the new Omicron variant.

Her eyebrow-raising intervention follows mixed messages from Government around the festive period – with some companies said to already be cancelling events after the emergence of the new strain.

Now Ms Coffey has told ITV’s Peston programme: ‘For what it’s worth, I don’t think there should be much snogging under the mistletoe.

‘(You) don’t need to do things like that. But I think we should all be trying to enjoy the Christmas ahead of us and that’s why we’re working so hard to get the deployment of as many vaccines as possible.’

Ms Coffey added that kissing should be avoided with ‘people you don’t already know’ – though it has repeatedly been pointed out that asymptomatic carriers are just as likely to be people you are familiar with as strangers.

The work and pensions minister was filmed belting out ‘I’ve Had The Time Of My Life’ at a Conservative Party Conference karaoke night in October – hours before cutting Universal Credit.

Her advice comes after casual sex was effectively banned in earlier waves of the pandemic.

Meanwhile, details of Christmas parties in Downing Street last year – when the country was under lockdown – have emerged, with Boris Johnson and his staff said to be ‘cheek by jowl’ despite imposing harsh restrictions on the public. 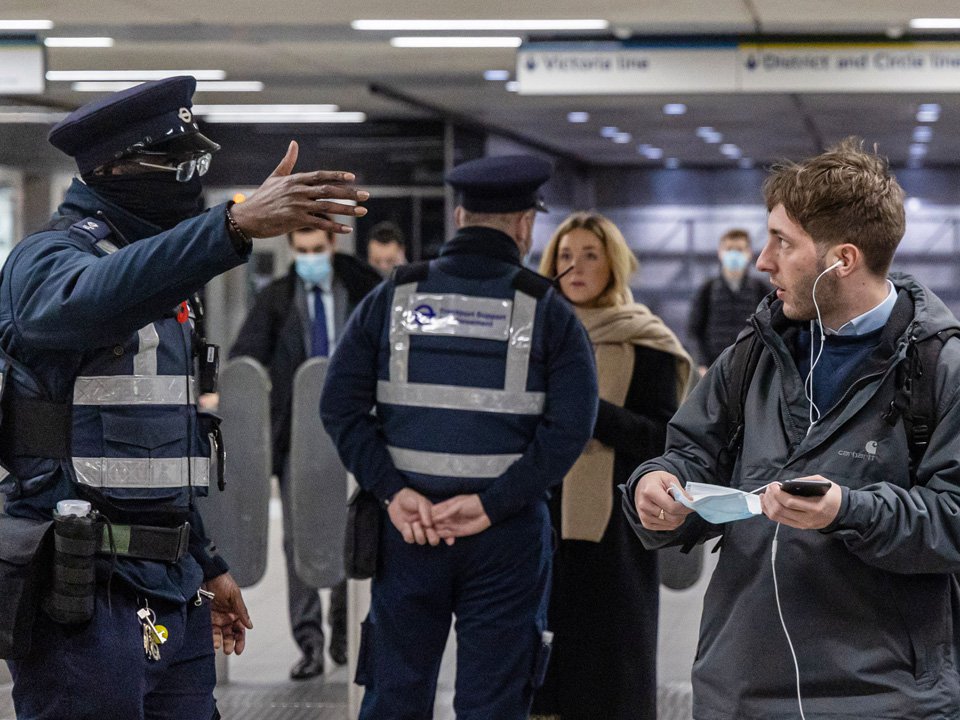 In 2020, Mr Johnson had insisted that Christmas could go ahead as planned before U-turning at the last minute and locking down – with tens of thousands of people dying in the weeks that followed.

A leading expert said yesterday that people can enjoy this Christmas if they take ‘sensible’ precautions.

Professor Anthony Harnden, deputy chairman of the Joint Committee on Vaccination and Immunisation (JCVI), said vaccines can do ‘a lot of the heavy lifting’, though he acknowledged there are ‘so many uncertainties’ about Omicon.

Suggesting measures such as social distancing and mask wearing, he told Sky News: ‘If people are sensible then I don’t see any reason why we can’t all enjoy Christmas again, unless this variant takes a real turn for the worse.

‘And we’re really not going to know that for a couple of weeks.’

Earlier, Health Secretary Sajid Javid had said people should continue following Government advice despite warnings from some health officials over the risks of socialising.

He called for people to take a test before attending festive work bashes.

The Government has tightened rules around travellers returning to the UK and introduced quarantine rules for people from high-risk countries, as well as bringing back face coverings in shops and on public transport.

It has also accelerated the Covid booster programme to help slow down the spread of the new variant.

Professor Robert West, a member of the Scientific Pandemic Insights Group on Behaviours (Spi-B), sounded a note of caution and urged people to make ‘flexible’ plans for the holiday period.

He told Sky News he personally would not make plans ‘that involve gatherings that can’t be changed’.

‘Make your plans, by all means, as I am, but do it in a way which means that should the worst come to the worst, and we have to make sure that people stay apart from each other as much as possible as is safe, then you can still enjoy the holiday period.’