A government minster has sparked outrage after suggesting people should ‘work more hours’ to combat the living cost crisis.

Rachel Maclean, safeguarding minister in the Home Office, did concede the approach would not suit every household.

She told Sky News: ‘I think what we need to focus on now is over the long-term.

‘We do have these short-term pressures on us that we’re all aware of.

‘But over the long-term we need to have a plan to grow the economy and make sure that people are able to protect themselves better, whether that is by taking on more hours or moving to a better-paid job.’

During the interview, in which journalist Kay Burley questioned the MP’s advice, Ms Maclean did admit her suggestions would not suit everyone.

But she then went on to encourage people to visit job centres to find aforementioned better-paid work and more hours. 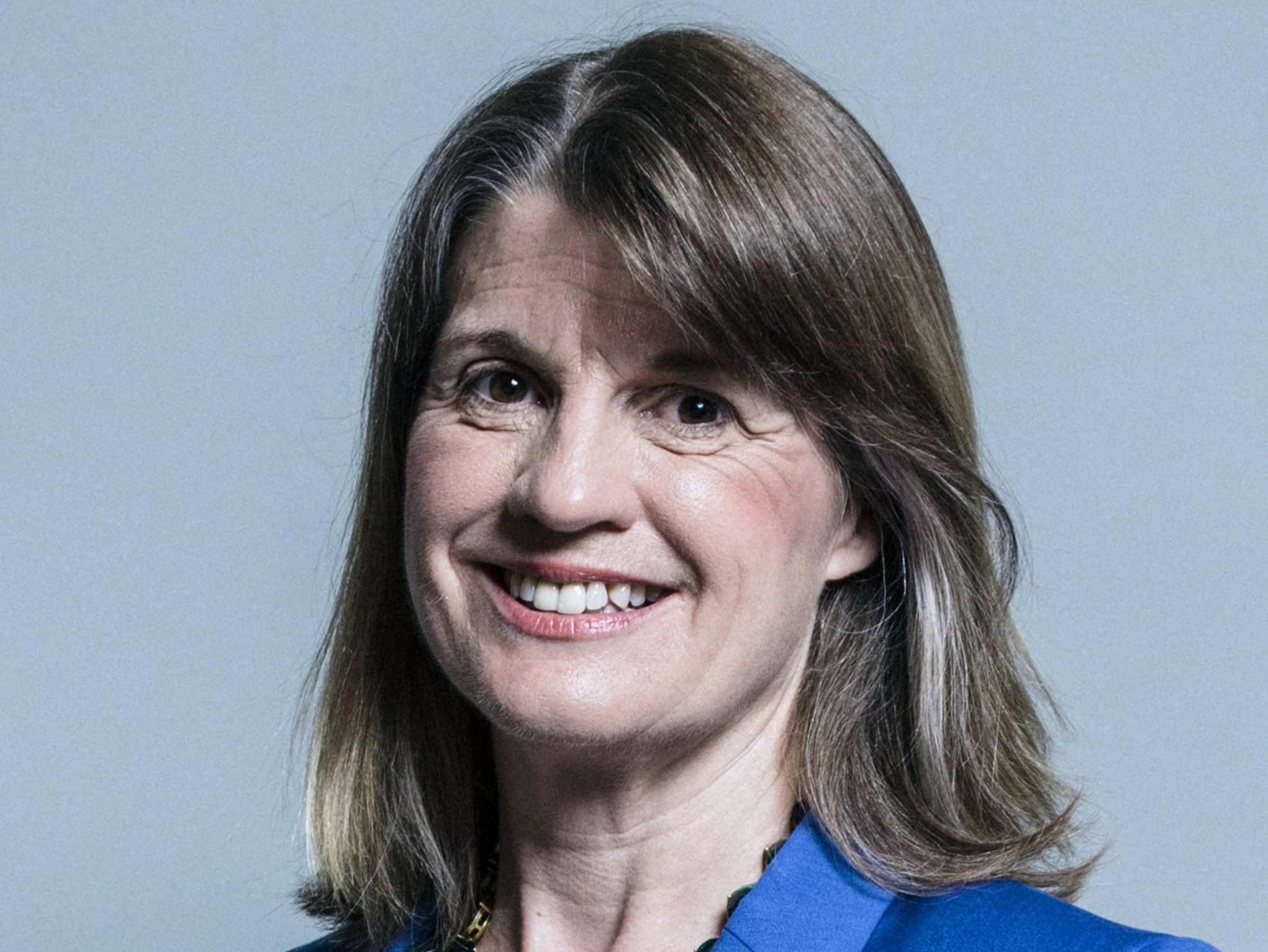 The 56-year-old added: ‘It may be right for some people, they may be able to access additional hours, but, of course, it is not going to work for people who are already in three jobs.’

Her comments have been branded ‘ludicrous’ from opposition parties.

Labour shadow cabinet minister Ian Murray said: ‘Sounds like the Norman Tebbit ‘get on your bike’ instructions from the 1980s.

‘It’s so out of touch with reality that I’m sure the minister knows how ludicrous it is, but they’ll defend Boris Johnson at all costs.’

And Liberal Democrat work and pensions spokesperson Wendy Chamberlain added: ‘Millions of families have had to make huge cutbacks and taken on extra work in order to weather the cost of living crisis.

‘They simply cannot do any more.’

Foodbanks are also reporting a huge rise in demand, as more families fall victim to the living cost crisis.

Tory MP Lee Anderson faced similar backlash to that of his colleague Ms Maclean, with comments made earlier his month.

He said too many people ‘cannot cook’ and ‘cannot budget’ before accusing critics of being ‘out of touch’ with the need for foodbanks.

He said: ‘We’ve got generation after generation who cannot cook properly. Not because people don’t know to cook but because we have poverty in this country which should shame his government.’

‘They can’t cook a meal from scratch, they cannot budget – the challenge is there.’

Today, Ofgem revealed the energy price cap, which determines gas and electricity bills for UK households, could soon be reviewed every three months.

The shake-up is hoped to ‘reflect the most up to date and accurate energy prices.’

A government spokesperson told Metro.co.uk said the energy cap was a ‘matter for Ofgem’ and that officials ‘recognise the pressures people are facing with the cost of living.’

They added: ‘The price cap continues to insulate households from even higher global gas prices.

‘That’s why we have also outlined plans to extend the cap beyond 2023, ensuring families continue to pay lower bills than they otherwise would for their electricity and gas.’

Ms Maclean has been contacted by Metro.co.uk for additional comment.

Earlier today, the minister was forced to admit she didn’t know the crucial changes her own department is introducing.

When asked how long a Section 60 order can be put in place for, Ms Maclean wrongly said: ‘I think the time is 12 hours, but it has to be renewed on a proportionate basis when the intelligence is reviewed.’

After being corrected by the presenter, she replied: ‘Oh, forgive me, 24 hours. I need another coffee.’