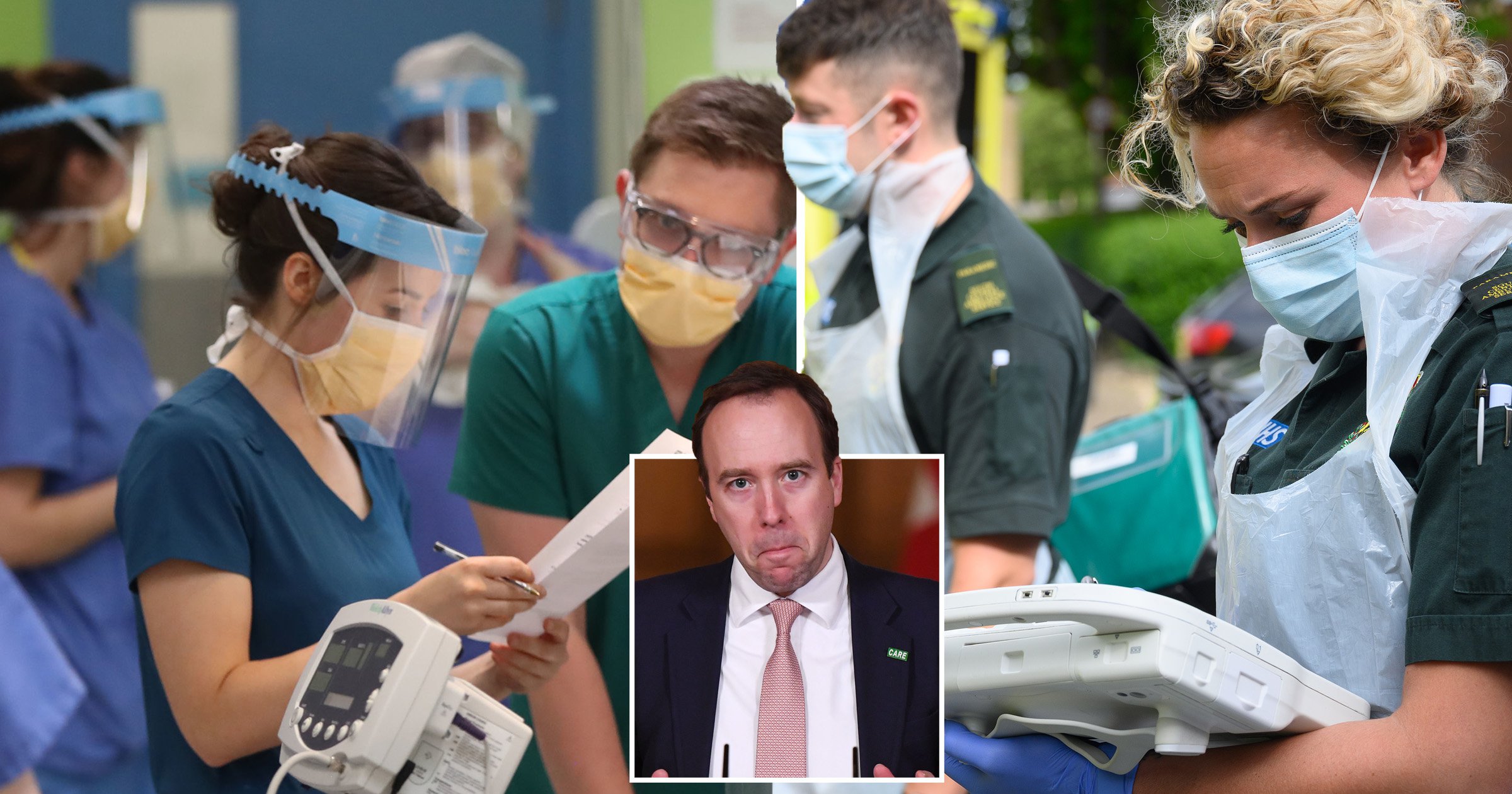 The Government is planning to take more control of the NHS in the biggest health reform the UK has seen in a decade, according to a report.

Ministers are set to have the power to block the closure of hospitals and overrule medical bosses under new plans, The Times claims.

They will also be able to put warnings on unhealthy food, order the NHS to prevent obesity and scrap forced privatisation and competition within the NHS.

The reform would also give them the opportunity to improve national dental health by putting fluoride in water, which studies have shown cuts tooth decay in children by a third.

Currently, only local councils can make decisions about water supplies but ministers believe they have little incentive to use fluoride as they have no involvement with dental health.

The white paper will allegedly be published this month, meaning the changes can be pushed through by next April next year.

The healthcare bill would reverse the 2012 Health and Social Care Act which saw David Cameron’s Government give clinicians control over budgets and encouraged competition with the private sector.

Ministers intend to help NHS services to work with councils to create a better local system of care.

The white paper says: ‘One in three patients admitted to hospital as an emergency has five or more health conditions, up from one in ten a decade ago.

‘While smoking rates may be decreasing, diabetes, obesity, dementia and mental health issues are on the rise.’

The idea is to focus on ‘lifestyles, healthy behaviours and prevention’, as well as ‘treating particular conditions’.

Former health secretary Jeremy Hunt, who is now the chairman of the Health and Social Care Committee, has said ‘joined-up care’ could be a ‘positive’ step for the NHS.

He told BBC Breakfast: ‘What that means is that you need a lot more joined-up care. It is not just going to hospital to have your hip replaced, having that sorted out and going home again.

‘It’s people who have got lots of things that need to be sorted out, using the health service many times during the course of the year and the structures need to be improved to make that possible.

‘I think that is what these reforms are intended to do, so I think they could be very positive.’

But Mr Hunt added that there needs to be some type of ‘accountability mechanism’ for how taxpayer money is spent by the NHS.

He added: ‘How we make sure that the NHS continues to be held accountable for these huge sums of public money is something that, I am sure, people will want to ask.’

Dr Fiona Lemmens, chair of the Liverpool NHS Clinical Commissioning Group, told Times Radio it would be a ‘challenge’ for NHS reforms to be considered during the coronavirus pandemic.

She said: ’We should always be looking to improve. So continuous improvement is what I would be aiming for rather than massive overhauls.’

The Department of Health and Social Care said: ‘We do not comment on leaks. The NHS set out the need for new legislation to support the changing health and care sector in the NHS Long Term Plan, and last summer the Health and Social Care Secretary outlined how we must apply the lessons of this pandemic as we continue to deliver this plan. 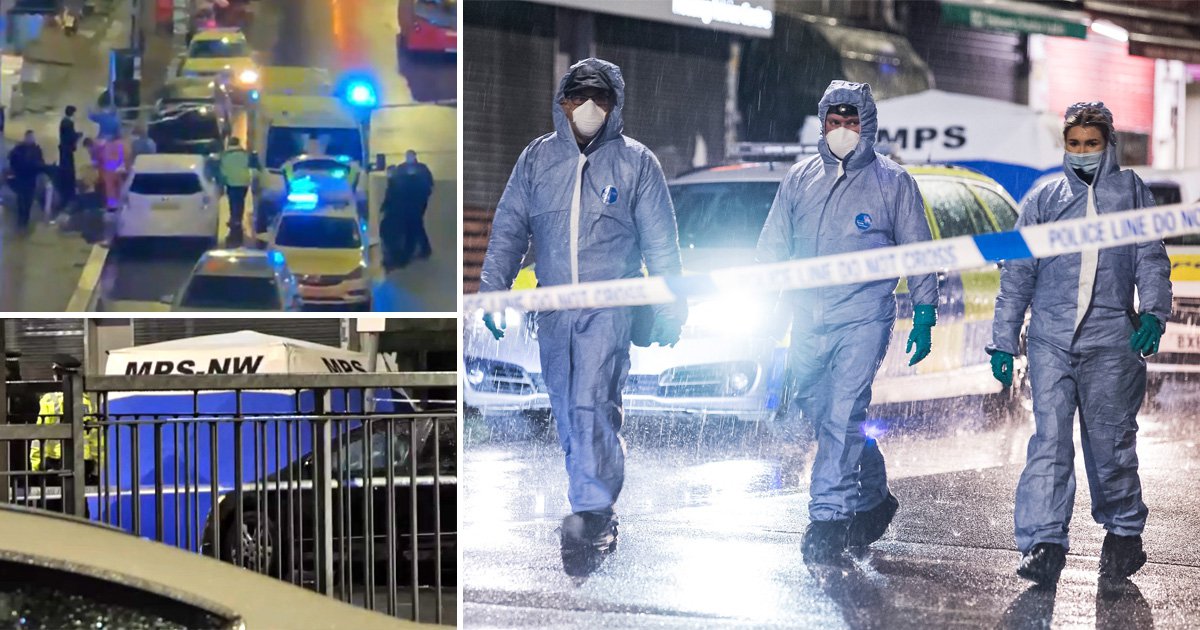 ‘From tackling bureaucracy to driving forward the integration of health and care services, we are rightly considering where changes need to be made to help us build back better. Full details will be set out in due course.’

The NHS said: ‘The NHS has come together to draw up practical proposals that will make it easier for those delivering health and care to work together to deliver the best possible care for patients, without some of the bureaucracy and fragmentation implicit in the 2012 Act.

‘These proposals were set out publicly in the NHS Long Term Plan in 2019 and further developed last year, drawing on what the best local health systems are already doing.’