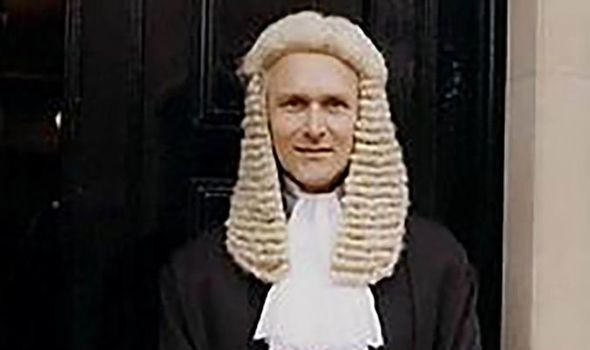 Sara Iddon saw her claim thrown out by a judge, who said she “lied repeatedly” in her case – and may now have to return a £100,000 interim payment she used to buy a house. Mrs Iddon reported that surgery following the late diagnosis left her in “horrible” pain. She said it stopped her doing sport, prevented her working and meant she needed daily support.

But Manchester High Court heard that since having the mastectomy, Mrs Iddon had taken part in nine sporting events, including 10k runs and swims in the Lake District.

Judge Craig Sephton QC told the court of her “very grave” dishonesty. He said: “The effect of her lies was to seek to inflate the value of a case which I held to be worth just over £70,000 into a case worth over £900,000.

“She lied repeatedly about her injuries, she continued to lie after she had been found out and she persuaded others to lie on her behalf. But for the dismissal of her claim, I would have awarded Mrs Iddon £70,050.”

The court heard the claimant, from Preston, had an appointment with Dr Karen Warner in 2014 about a lump in her breast and was reassured it was nothing to worry about.

But eight months later she saw a different doctor at the same surgery, leading to a cancer diagnosis.

Mrs Iddon had surgery and breast reconstruction, chemo and radiotherapy.

In June 2017 she made a damages claim for £76,000 for “avoidable pain, loss of amenity and reduced movement in her left arm”. Nearly two years later she had increased that to £941,000 and a district judge ordered the defendant to make a £100,000 interim payout.

But an intelligence analyst used Facebook posts and Google searches to find she had competed in swimming and running events.

Dr Warner admitted breach of duty but argued Mrs Iddon’s claim should be dismissed. Judge Sephton agreed, saying: “By the standards of decent people, her actions were dishonest.”