Misogyny could become a criminal offence in England and Wales to protect women, according to a report from the Law Commission.

The independent body, which is responsible for reviewing laws, will look at whether those abusing women because of their gender should have tougher sentences. The Law Commission is calling for evidence from victims of hate crimes, police officers, prosecutors and civil liberties groups which will be assessed to help establish how misogyny hate crimes could work in practice.

Professor Penney Lewis, criminal law commissioner, said: “Hate crime has no place in our society and we have seen the terrible impact that it can have on victims.

“Our proposals will ensure all protected characteristics are treated in the same way, and that women enjoy hate crime protection for the first time.”

Labour MP Stella Creasy, who has regularly campaigned for the review of hate crime laws, said: “Misogyny drives crimes against women – recognising that within our criminal justice system will help us detect and prevent offences including sexual assault, rape and domestic abuse.

“I now urge every woman who has walked with keys in her hands at night, been abused or attacked online or offline to come forward and be heard in this consultation.”

Other areas the consultation will review include the level of online abuse and threats of violence made towards women in the public eye as well as the effect on their participation in debate and public life.

It will also look at whether amending offences where the majority of victims are women, such as rape, sexual assault and female genital mutilation, is helpful considering their already gendered nature.

There will be consideration into whether protection should apply to just women, or both men and women.

The proposals on misogyny are part of a wider consultation into existing hate crime laws, which have received criticism for their complexity and the differing degrees of protection offered to different characteristics.

Assault, criminal damage and harassment have longer sentences when the perpetrator’s motivation is prejudice or hatred towards a certain group. 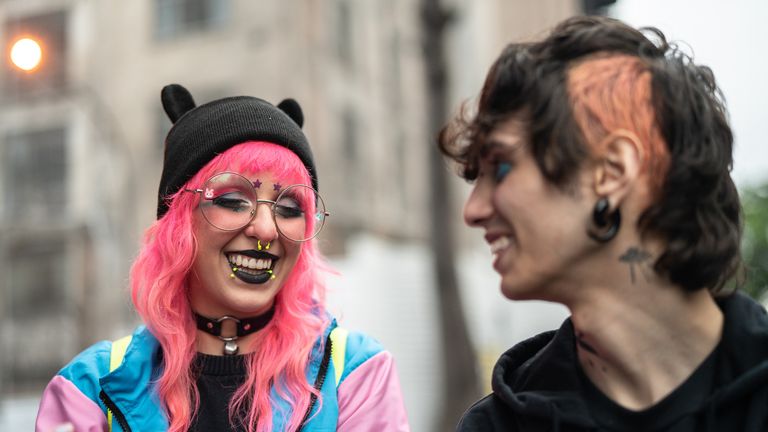 There is separate legislation for inciting hatred in relation to race if behaviour is found to be “threatening, abusive or insulting”.

However, similar behaviour towards a particular religion or sexual orientation can only be prosecuted if the conduct is threatening, not just abusive or insulting.

The consultation will also determine if other groups and characteristics should be offered protection, including the elderly, homeless people, sex workers and members of alternative subcultures such as goths or punks.

It will also consider whether certain non-religious philosophical beliefs, such as humanism, merit protection.

The Law Commission’s call for evidence is open from 23 September until 24 December and official recommendations to the government will be made in 2021.