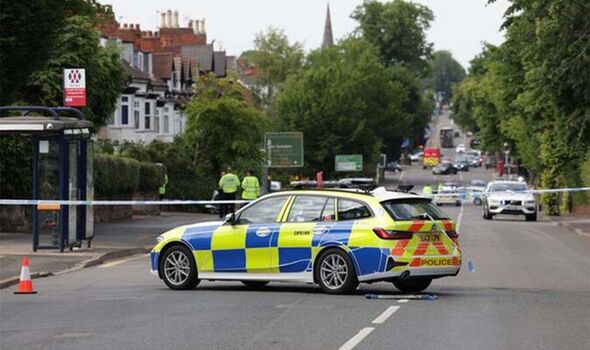 The incident occured on Alcester Road South, Kings Heath at around 2.30pm. Paramedics gave advanced life support to the man who was in a critical condition, but nothing could be done to save him.

According to Birmingham Live, he was pronounced dead at the scene, which was closed for a number of hours.

The closure resulted in disruption for local traffic, as well as delays for bus services. The news was tweeted by NX West Midlands (@nxwestmidlands), who also asked the public to “please allow extra time for your journey” as delays were expected to continue throughout the evening.

When asked about the incident, a West Midlands Ambulance spokesperson said: “On arrival, crews discovered one patient, a man, from the mobility scooter. The man had suffered serious injuries in the incident and was found to be in a critical condition.

“Ambulance staff immediately began administering advanced life support but sadly, despite their best efforts, it became apparent nothing could be done to save him, and he was confirmed dead at the scene.”

The man has not yet been named.

In a statement yesterday, the force said: “We’ve been called to a serious collision involving a car and mobility scooter on Alcester Road South, near the junction with Livingstone Road, Brandwood, at just after 2.30pm today.”