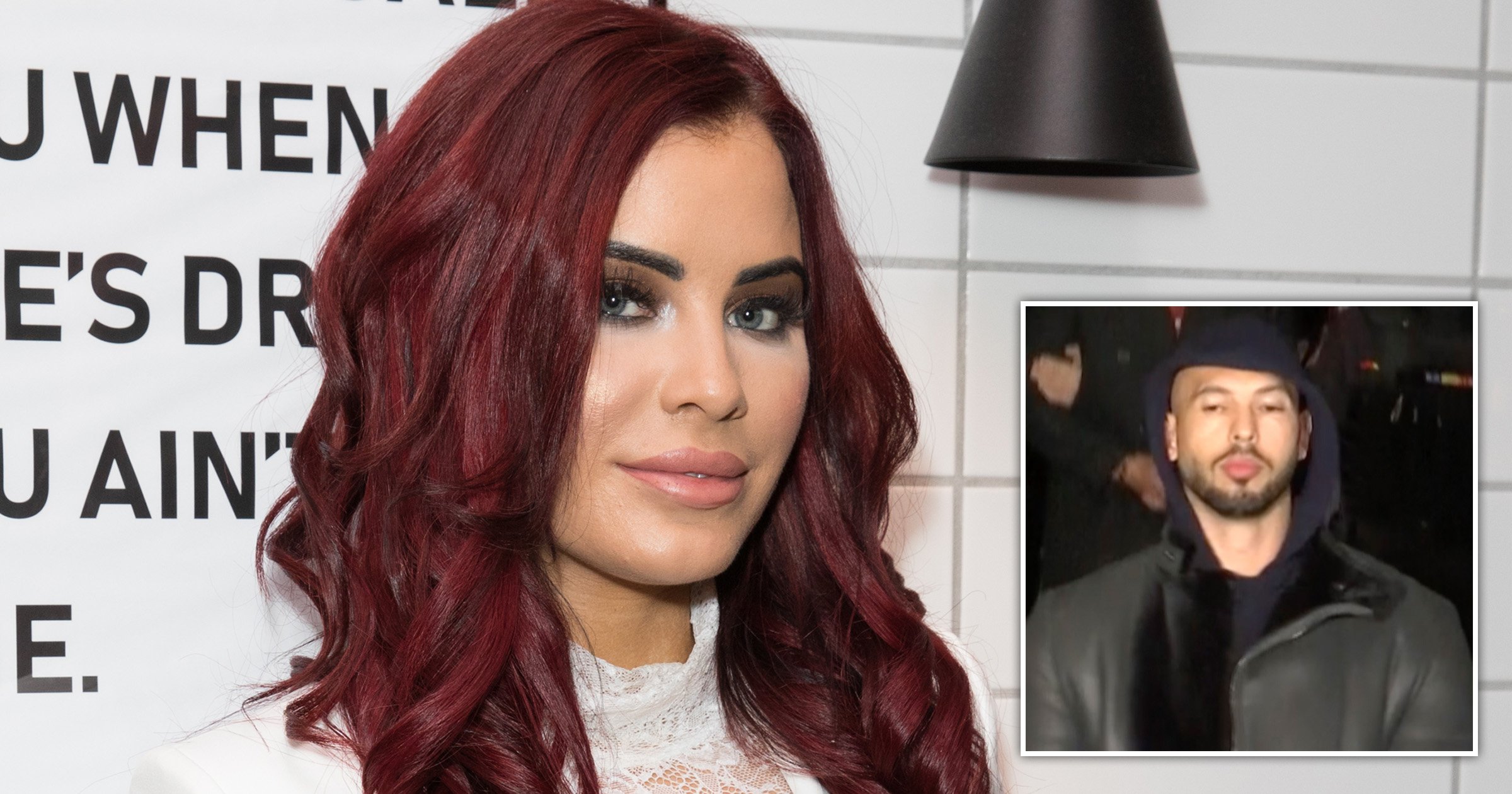 A woman has accused Andrew Tate of ‘luring’ her to his Romanian lair, where he was arrested in connection with rape and human trafficking charges.

Carla Howe has opened up about her lucky escape from the media influencer who will remain in custody for 30 days.

The 32-year-old told friends how she may have been one of the intended victims of Tate and his brother, the Daily Mail reported.

‘He wanted me to go to Romania and I was tempted. It makes me think now how it could have gone terribly,’ she said.

‘I would probably have ended up not leaving the house ever.’

He was arrested along with brother Tristan on suspicion of human trafficking, rape and forming an organised crime group.

Prosecutors in Romania say the brothers allegedly recruited their victims on social media platforms and persuaded them to travel to his hideaway in Bucharest.

The six women were then allegedly held at the property under ‘house arrest 24/7 like prisoners’ before being forced to take part in online pornographic videos.

They are alleged to have been forced to take part in videos on Only Fans and TikTok, with the two brothers allegedly pocketing all the proceeds.

He then showered her with compliments and romantic texts but she claimed she quickly learned of a darker side of his character when he became ‘controlling and aggressive’.

The former Playboy model confided how Tate tried to ban her from holidaying in Spain with a girlfriend and insisted she had to ‘obey’ him.

He eventually asked her to visit him in Romania and despite her concerns, she had considered his request.

But their communications stopped abruptly when the disgraced media influencer was banned from Instagram.

Ms Howe said: ‘I had a lucky escape. I thought I would give him a chance and was tempted to have a relationship with him.

‘Things could have turned out very differently if I had gone – I hate to think.

‘A lot of people think that as he is famous he wouldn’t do anything bad but we’re in a new day and age. Just because of who he is doesn’t mean he isn’t capable of other things.

‘I had so many people contacting me after he was arrested. I was like “Oh my God – it gets worse”.’

Romanian investigators started looking into Tate when the US embassy in Bucharest raised the alarm after diplomats discovered an American woman was being held against her will in the city.

The 22-year-old woman, who cannot be named for legal reasons, managed to recover her mobile phone and call her boyfriend in the US who alerted the embassy.

But Tate’s lawyers have denied all the charges.