At least six people were reportedly shot during a funeral service in Pittsburgh.

The shooting occurred shortly after noon on Friday outside a service for John James Hornezes Jr at Destiny of Faith Church on Brighton Road.

A livestream for people grieving from home captured the moment that shots sounded as the service was underway. A speaker could be seen pausing as people scream and duck for cover, the video obtained by WTAE shows. 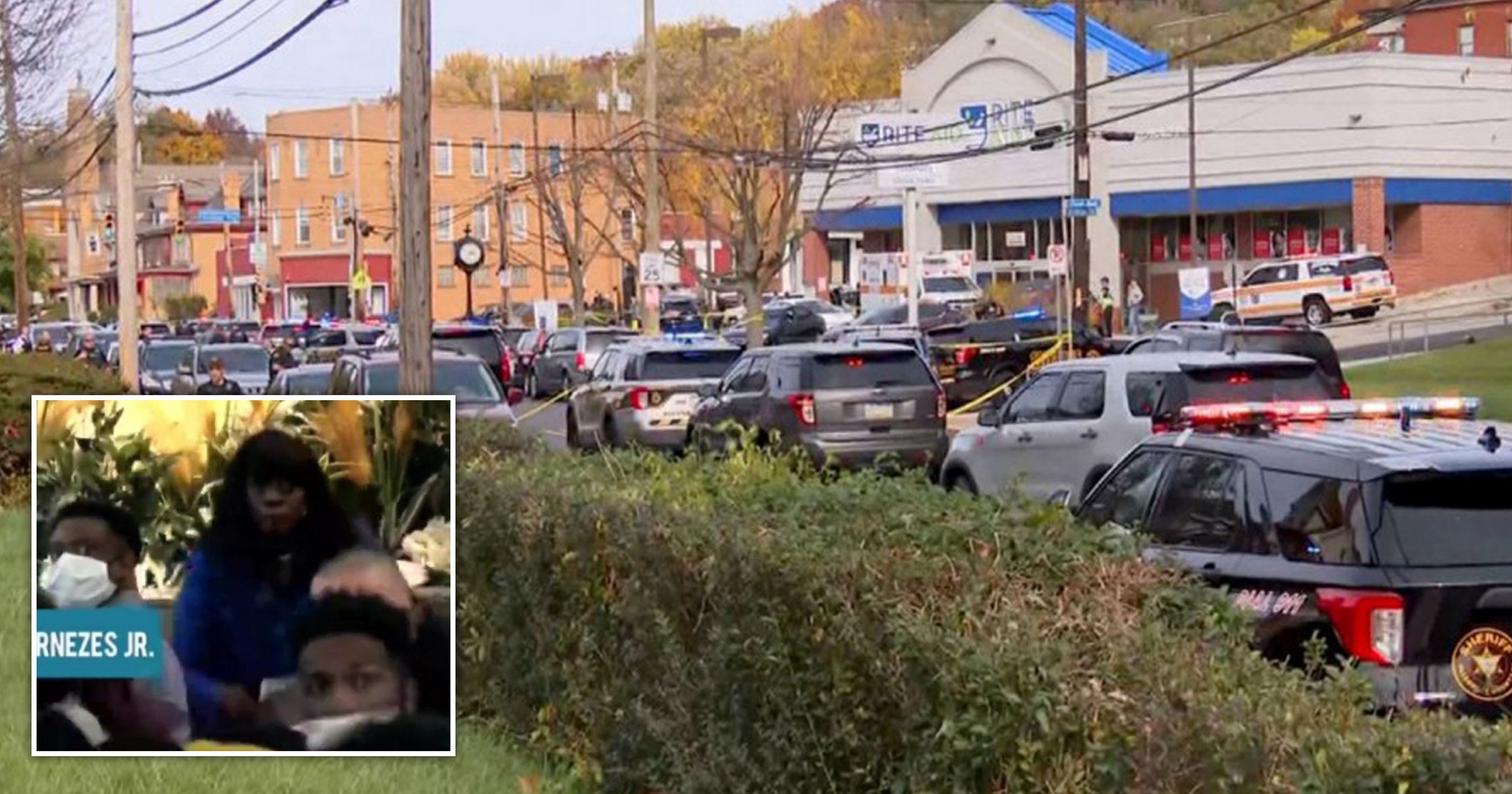 One person is in critical condition and five people were in stable condition, police told WTAE.

However, public safety officials tweeted that ‘there are an unknown number of victims at this time’.

‘Despite several media reports, the number of victims in this incident is still unconfirmed,’ they wrote. ‘Public Safety will release those details when they’re available.’

Public safety officials added that it was ‘a very active scene’ and for people to avoid the area.

Hornenzes was one of three people killed in an October 15 shooting in the North Side.