Queen Elizabeth’s funeral poses an “unprecedented” test for the Metropolitan Police as vast crowds anticipated for the biggest civic event in decades, an expert in British policing has warned. Meanwhile, with world leaders flying in from all over the world, including US President Joe Biden, ensuring their safety will be a “primary concern” given the threat posed by international terrorism, Rick Muir, director of independent policing think tank the Police Foundation, added.

The Queen’s death on September 8 has been followed by a period of national mourning, with the queue for people to pay their respects at Westminster Hall, where her coffin currently is, reaching five miles on Friday.

Mr Muir told Express.co.uk: “It’s a massive operation, probably unprecedented in scope and clearly, there are a number of things that they’ll be thinking about.

“One is they’ll need a lot of police officers and we’ve already seen that officers within the Met have had the rest days cancelled and everybody is being pulled on to what are going to be 12-hour shifts.”

Large numbers of officers were being drafted in from outside London, Mr Muir stressed.

He explained: “A significant number of police officers need to be mobilised because when it comes to something like this, policing is a labour intensive business, it’s about having boots on the ground. 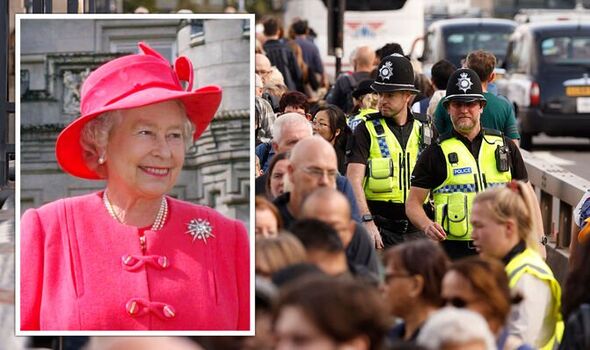 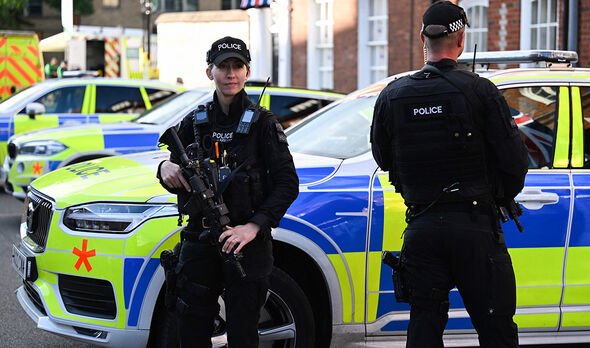 “Bear in mind the fact that they’ll be asking their people to do very long shifts so just from a people-management point of view it is a challenge.

“Then there’s security challenges, which are significant. There’s an ongoing threat from terrorism, which obviously will probably be their biggest concern.”

The threat level is not as high as it has been, but the risk is still rated as “substantial”, Mr Muir pointed out.

He added: “The police and obviously MI5 will be monitoring all the chatter and just kind of observing whether they think there’s any live risk. 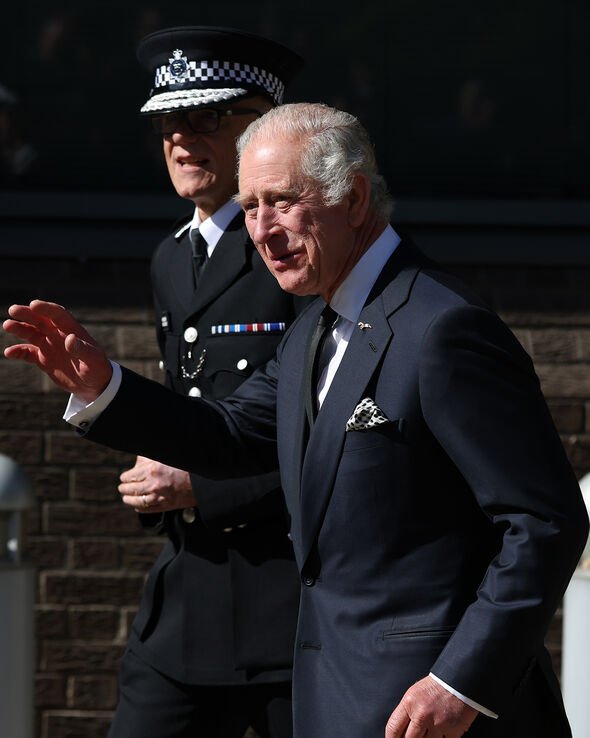 “The other thing is from a public order perspective. You’ve got to manage large crowds and that’s a challenge.

”And of course, you’ve got to do that in a context of balancing a number of different things, such as people’s ability to move around and get around the city and the need to make sure people can attend the funeral.

“Then there’s the issue of political protests, which is which are as we’ve seen has been difficult because you have to get the balance right between safeguarding public order and also safeguarding people’s rights under the Human Rights Act, to freely express themselves.

“Then there’s the issue of political protests, which is which are as we’ve seen has been difficult because you have to get the balance right between safeguarding public order and also safeguarding people’s rights under the Human Rights Act, to freely express themselves. 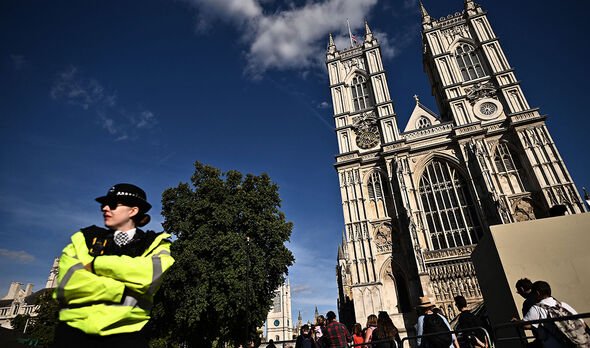 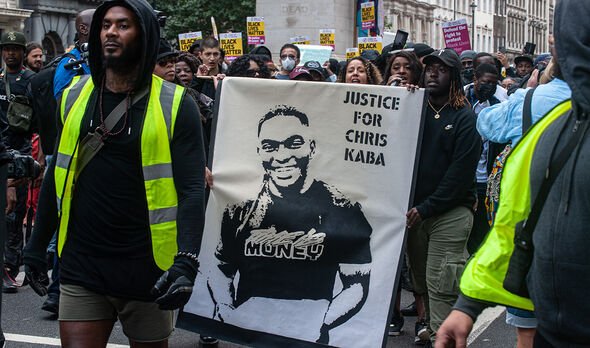 “People cannot be arrested just for holding up a sign saying that they don’t believe in the Monarchy although I don’t imagine there’ll be a lot of protests around the funeral itself, it would be pretty distasteful if people did that.” 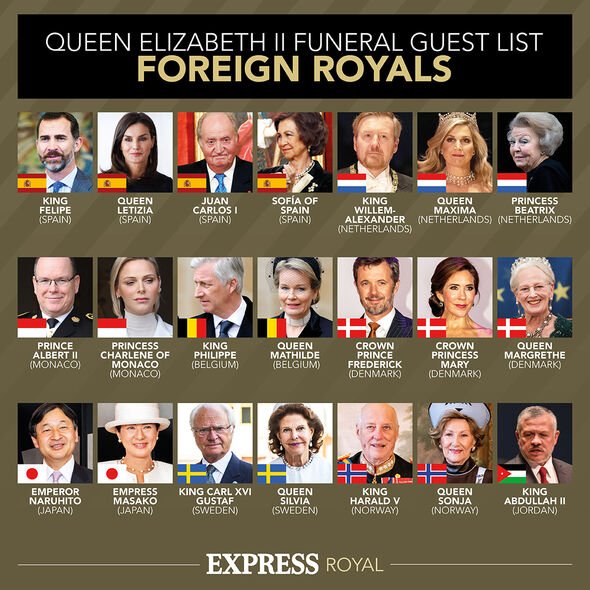 “The Met is always under scrutiny – we’ve seen obviously recently with the death of Chris Kaba the other week and an officer has been suspended as a result of that.

“The new commissioner has come in and said that he wants to make restoring public confidence in the Met his number one priority and this is a really big challenge, because literally the week they come into the job, they’ve been confronted with probably one of the most difficult policing operations in recent history.

“But what I would say is that they will be prepared for it. They’ve been preparing for this event for some time, you know, because they knew that it was likely to happen and that it would be a very significant operation. 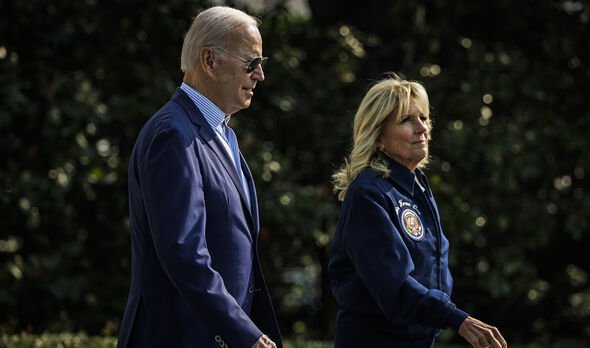 “So it’s not the case that all the leadership will have changed and people won’t know what they’re doing.”

He added: “There’s absolutely nothing that compares to our policing operation this week, and particularly on Monday for the state funeral.

“This will be the single largest policing operation that the Met Police has ever undertaken and I think is every likely to undertake.”