The Government’s so-called ‘boiler upgrade scheme’ was introduced to help homeowners apply for vouchers which could cut the installation cost of a heat pump by as much as £6,000. The programme, which was introduced over a three-year period, also hopes to make such devices more affordable for Brits.

Ministers were even optimistic that plumbers would be installing 600,000 per year by 2028.

However, according to the Telegraph, only 4,100 applications have been received.

A mere 2,500 have been issued since the scheme officially opened on May 23.

All of this comes despite 30,000 vouchers being made available during the ongoing financial year.

JUST IN: Sunak slammed for ‘screeching U-turn’ as ex-Chancellor vows to scrap VAT on energy bills 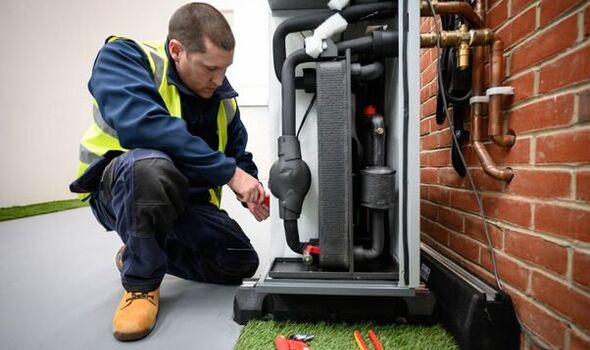 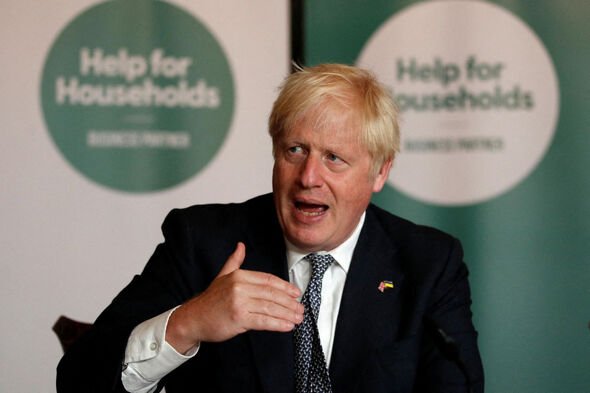 Many critics have suggested the cost of living crisis has helped ensure the voucher is not generous enough for penny-pinching Brits.

Mike Childs, head of science policy and research at Friends of the Earth, even claimed: “It is right that we are investing with this scheme but the grants are not big enough and times are hard.

“They need to be more generous so more people can afford heat pumps.” 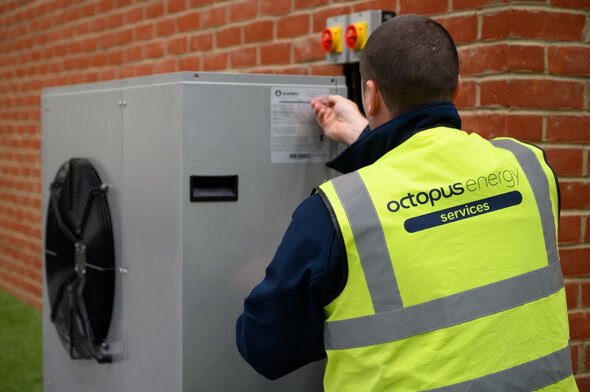 But ex-UKIP treasurer and Tory MP Craig Mackinlay, who chairs the Net Zero Scrutiny Group, claimed the figures underlined “the futility of a target-led approach which attempts to force consumers into adopting technologies which they simply don’t want, are expensive and don’t work very well”.

He said: “Just like the period of subsidies for electric cars, heat pump vouchers are only likely to be used by those with the additional resources to pay for such expensive playthings.

“Although the Treasury has been unable to spend as much money as they were hoping to, this still equates to large sums of money wasted on people who don’t need state hand-outs.

“The Government urgently needs to develop a market-friendly approach to decarbonisation which focuses on developing technologies people would choose to use without compulsion.” 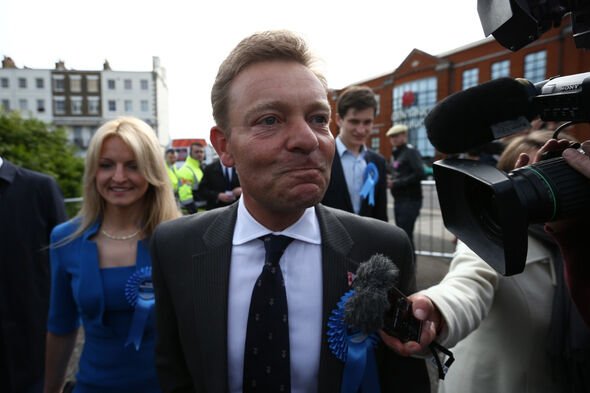 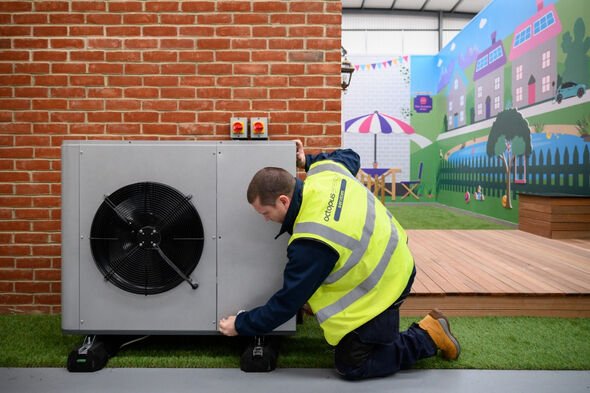 However, a Government spokesperson said: “We have had a significant number of applications to the Boiler Upgrade Scheme so far, in line with expectations given the scheme only opened to voucher applications in May.”

The Government last year also announced a ban on new gas boilers by 2035.