National Archives experts think they have solved a century-old mystery around the fate of the monarch dethroned in the Wars of The Roses. He died, in a probable murder, at the Tower of London in 1471 and was buried at Chertsey Abbey, Surrey, and moved to Windsor in 1484. But in 1910 it was found an arm was replaced by a pig’s bone.

Dr Euan Roger, a medieval specialist, says it was Henry’s. 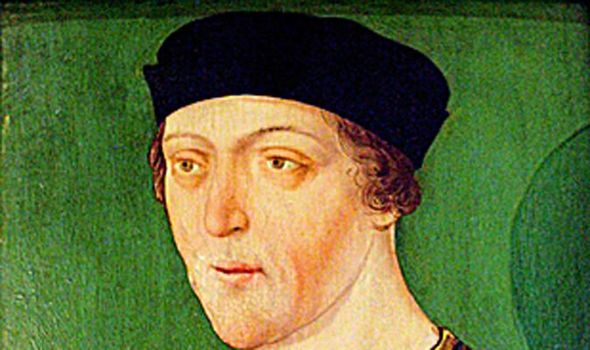 He was revered as a healing saint after his death – and sick pilgrims would have paid the monks a lot of money to drink through the limb in the hope of a cure.

Dr Roger said: “The idea was that the wine would take on some of the saint’s blessing and healing powers.”

The findings are being presented online in the Archives’ talk The Final Years of Henry VI today.