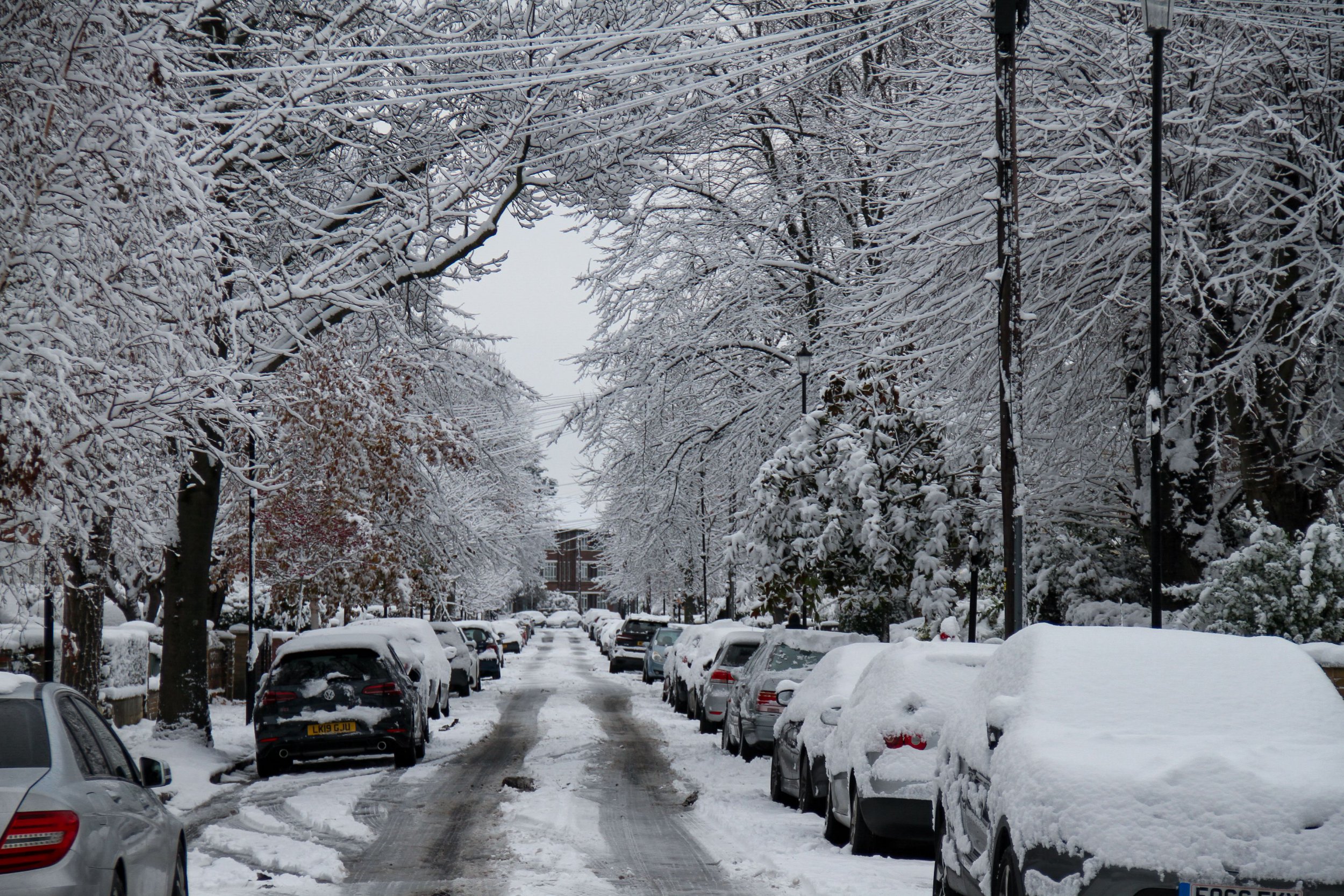 The cold snap in the UK continues while thousands of people were left without power in freezing conditions overnight.

Temperatures dropped to -1°C in Shetland last night, which forced the Scottish government to declare a ‘major incident’.

Engineers said it may take until the end of the week for power to be fully restored.

Last night was not quite as freezing as the two previous evenings, which saw the record for the coldest night of the year broken twice in a row.

But with temperatures plummeting lower than expected, the Met Office has extended some of its yellow weather warnings.

A yellow snow and ice warning covering northern Scotland and north-east England will be in place until noon on Friday.

The forecaster has further added a yellow ice warning in the north of Northern Ireland, including Belfast and Londonderry, until noon today.

Met Office spokesperson Becky White said areas which are still covered by weather warnings could see up to 10cm of fresh snow.

‘We could see a good few new centimetres of snow accumulation,’ she said.

‘We could see around 1 to 4cm at lower levels and 5 to 10cm on higher ground across the Highlands.

‘There will be a risk of ice across the country over the next few days, but particularly tonight.

‘There is a band of rain moving in from the South West, but it may turn into snow as it reaches land.’

She said the South West could see 1 to 2cm of snow at lower levels, but up to 10cm on higher ground including Dartmoor and Exmoor.

She wrote: ‘It might not stick, but a rare occasion of now in Hayle.’

A temperature of -17.3°C was recorded in Braemar, Aberdeenshire on Monday into Tuesday, breaking this year’s lowest temperature record again.

Thousands of schools across the country were shut for another day yesterday due to the widespread snow and ice, with people warned to ‘stay at home’ in combination with national rail strikes.