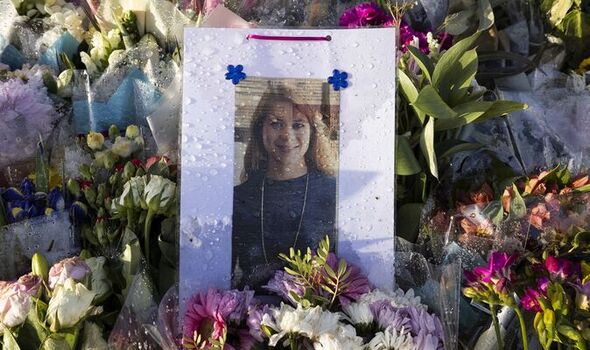 MPs are due to conclude a sixmonth probe into the connection between obscene web content and real-life attacks.

“No answer to that critical question is complete without addressing the role of online pornography.”

She said: “I wouldn’t leave a weapon laying around in the offline world, and yet we’re doing something equally as dangerous in the online world.”

Our analysis shows pornography has been cited as an influence in at least 20 murder or manslaughter cases from 2003.

Jane’s mother Liz and sister Sue campaigned against the spread of sickening online material. But although possessing sexually violent images was outlawed in 2009, Mrs Longhurst said there were few prosecutions.

Becky Godden-Edwards, 20, was murdered by taxi driver Christopher Halliwell in 2003 after she got into his cab in Swindon.

Fiona Vera Gray, of London Metropolitan University, said: “They are data mining companies. They are not about sexual freedom, they are trying to get you to stay on the site as long as you can and keep coming back to the site.”