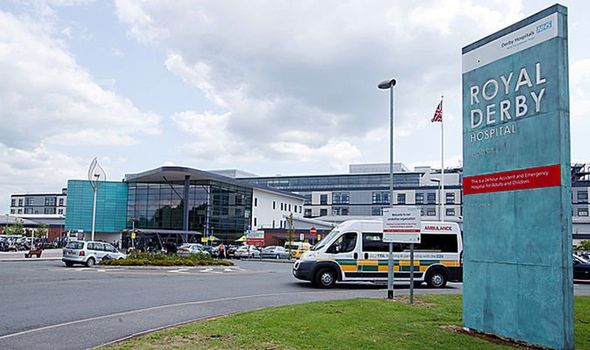 Staff raised concerns about his work in late 2018, which led to an inquiry into the treatment of 193 former patients.

Care for a further 79 women is now also being looked at as part of the NHS investigation.

The gynaecologist has not undertaken any clinical activity since June 2018 for the University Hospitals of Derby and Burton NHS Foundation Trust, it says.

Last April, it announced that at least eight women had been “unnecessarily harmed” by the doctor. All had undergone major surgery, such as a hysterectomy.

One patient said she suffered severe complications and was left “in agony” after he performed surgery on her.

Clinical negligence lawyer Helen Barry, who represents one of the former patients, said: “The sheer number of women who have been contacted is deeply troubling.

“My client was left with dangerous complications after undergoing what she was told was a routine operation. 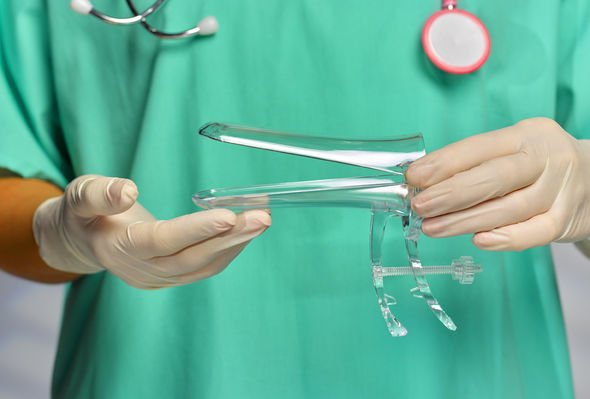 “She felt something had gone seriously wrong and now these fears seem to be confirmed.” The trust said all patients seen by the consultant are now being reviewed.

Initially, 193 women who received treatment between 2015 and 2018 were contacted by the trust, and it has now written to a further 79.

Dr James Crampton, medical director for quality and safety at the trust, said: “It is important to widen the review at this time to investigate whether those who underwent intermediate care from this consultant received safe care.

“We are doing this pro-actively rather than in response to any specific concerns, so that the review is as thorough as possible.

“We will continue to work closely with NHS England to establish the full facts of the care provided by this consultant and will provide all the necessary support they need during their review.”

NHS England, which oversees care across the country, is conducting an external review to establish the total number of patients affected.

A Freedom of Information Act request for the trust to name the consultant has been rejected.

A trust spokesman said it was a matter for the General Medical Council to decide whether he could continue working in Britain.