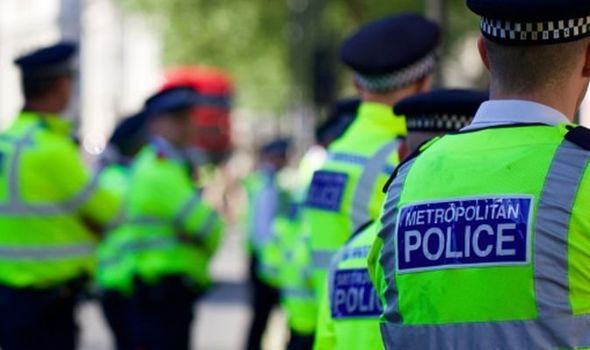 The overall number of officers has increased to more than 130,000 for the first time since 2012. Home Secretary Priti Patel wants forces to recruit an extra 20,000 by March 2023. The Home Office said the recruitment campaign, which launched last September, had provided around half of the newcomers, as the other recruits had already been planned. Police chiefs fear crime will increase once the lockdown is lifted and more people are out on the streets.

Ms Patel said: “Each one of these brave officers will make a difference in helping to cut crime and keep people safe.

“Thanks to new digital assessment centres, the doors remain wide open for anyone who wants to join and make a difference in their community. Getting more police officers on the streets is an absolute priority for the British people and this Government.”

Chiefs yesterday admitted they were making good progress in trying to recruit 6,000 officers by March 2021 – the first target set out in the recruitment campaign. 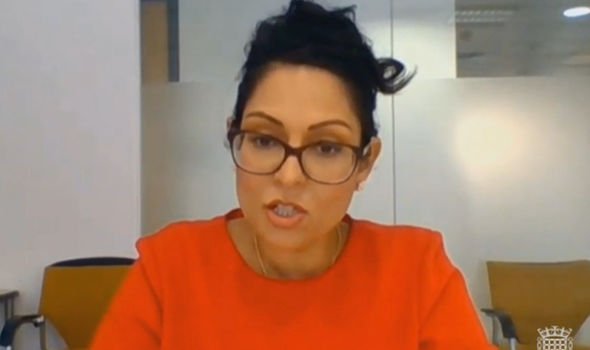 He added: “With over 3,000 additional officers already joining policing in the past seven months, we are well on our way to meeting our target of 6,000 by March.

“We are making every effort to keep recruitment of officers going despite all the challenges the coronavirus brings.”

Figures revealed there is now a total of 131,596 officers, a five percent increase on March 2019.