There were more than 3,000 related fatalities in one week in mid-April with a five-fold rise from the start of the month. Testing for all staff and residents, regardless of symptoms, was not available at that time in the UK while providers had not yet been advised to restrict staff movements between homes.

Thousands of patients were discharged into care homes from mid March, and there were struggles to access personal protective equipment. The study by the Press Association revealed that by April 28, when testing for all care home staff regardless of symptoms was announced, 9,776 deaths had occurred. This accounted for 55 percent of the country’s total up to July 31.

Professor Carl Heneghan, at the University of Oxford, claims staff movement was of “huge” significance in aiding the spread of infection.

He blamed failures on a lack of clinical experience in the Government’s advisory team and an absence of leadership.

Prof Heneghan said: “The Government should have advised that agency staff, if used, should be employed in a single care home and not travel between multiple care homes. That advice should have been given in the middle of March.” 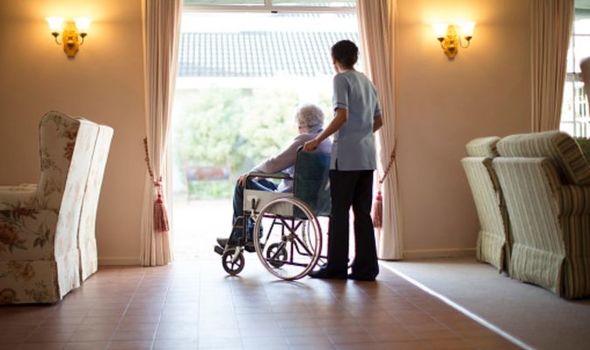 He added: “Unfortunately patients were discharged from hospital without testing and this, compacted with insufficient PPE, created huge challenges for care homes. Routine testing is essential to establish confidence in the system.”

The Department for Health said that as a result of actions since taken “almost 60 percent of England’s care homes have had no outbreak at all.”