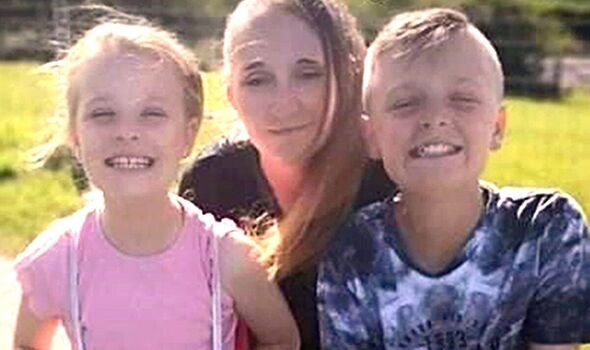 New figures from the Ministry of Justice reveal 55 criminals were convicted of murder last year and another 49 jailed for serious sex crimes, despite being “watched” by probation staff. The statistics were brought into focus with the murder this summer of Zara Aleena, 35, who was sexually assaulted and then battered to death as she walked to her home in Ilford, east London.

Police quickly pinpointed the killer as Jordan McSweeney, 29, a career criminal who had been let out of prison a week before committing the murder.

He had already missed two appointments with the probation service by the time of the killing and police had called at his mother’s home to recall him to jail.

Officials say this type of serious reoffending is rare and sex offenders are now no longer automatically released after completing half their term.

But campaigners will point to the latest figures as evidence the criminal justice system isf too weak by allowing known offen-ders back on the streets to reoffend.

The MoJ keeps data on the number of Serious Further Offences committed by criminals supposed to be under the watchful eye of probation staff.

Last year they admitted there were 49 cases where rape or serious sex offences were committed by these criminals, some of whom already had previous convictions for sex offences.

Among the 55 convicted of murder while being overseen by probation last year were drug dealers, burglars, sex attackers and robbers.

In 2019 the nation was shocked by the case of Joseph McCann, 35, who was given 35 life sentences for a 15-day crime spree in which he abducted, raped and assaulted victims aged 11 to 71. A report said probation missed eight opportunities to recall him before his rampage.

And last month there was the case of violent career criminal Damien Bendall, 32, who was jailed for the sleepover murders of three children and his pregnant girlfriend. A bungle by probation staff meant the cocaine addict was not in prison and so was free to kill his girlfriend Terri Harris, 35, with a claw hammer.

Another case saw killer David Greening, 48, drag a terrified woman down a bank in Plymouth where he tried to rape her. The 2019 assault took place just hours after he had been released from a 16-year sentence for beating his father to death.

The MoJ says an inquiry is held after every serious offence committed by a known offender to see if any lessons can be learned.

David Spencer, from the Centre for Crime Prevention, said: “These are appalling statistics that will terrify law-abiding citizens and undermine trust in the justice system. We are told every time this happens, lessons are learned, but the sheer volume of cases suggests the contrary.”

The Ministry of Justice said: “Protecting the public is our number one priority and fewer than one percent of offenders go on to commit serious further offences.

“Our new laws keep the most serious criminals behind bars for longer, while an extra £155million each year for the probation service means closer supervision of offenders.”