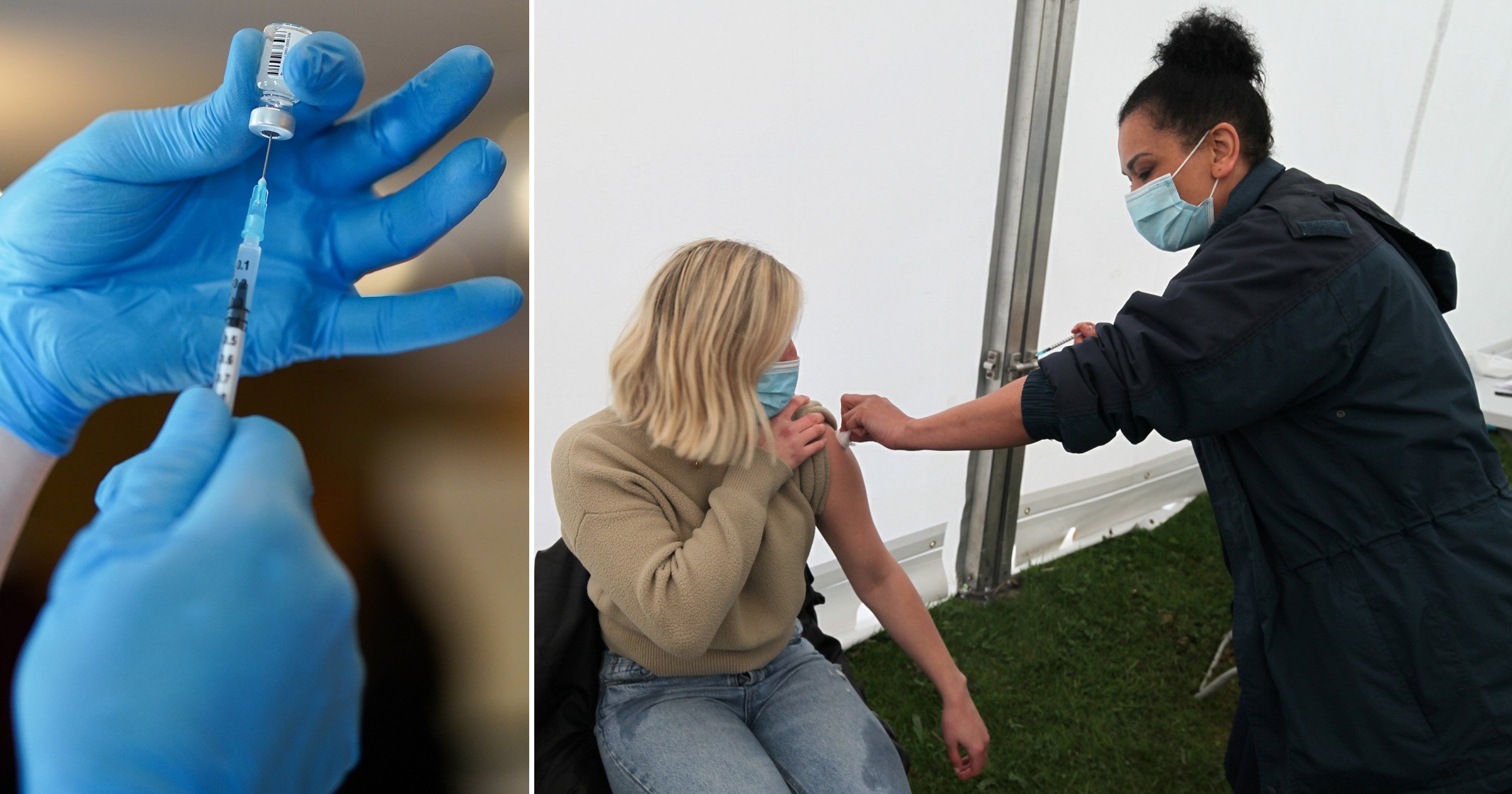 Hundreds of thousands of people booked coronavirus vaccines in the hours after appointments became available to those in their late 30s.

Some 611,863 appointments for first and second doses were made in the 48-hour period after 38 and 39-year-olds became eligible to arrange their jabs from Thursday.

NHS England said younger people in their thirties are expected to be invited over the next few days and weeks.

Matt Hancock declared himself ‘delighted’ that people in the new age range have made appointments so quickly, while urging others to do the same when their turn comes.

It comes as the Health Secretary said on Sunday morning that he has a ‘degree of confidence’ that Covid-19 inoculations work against the Indian variant.

Following the announcement on Friday that second-dose appointments for older people will be prioritised over fears around the new strain, NHS England reiterated that no-one needs to contact the health service.

People aged 50 and over will have their second dose brought forward from 12 to eight weeks, which is likely to delay the rollout for younger people. 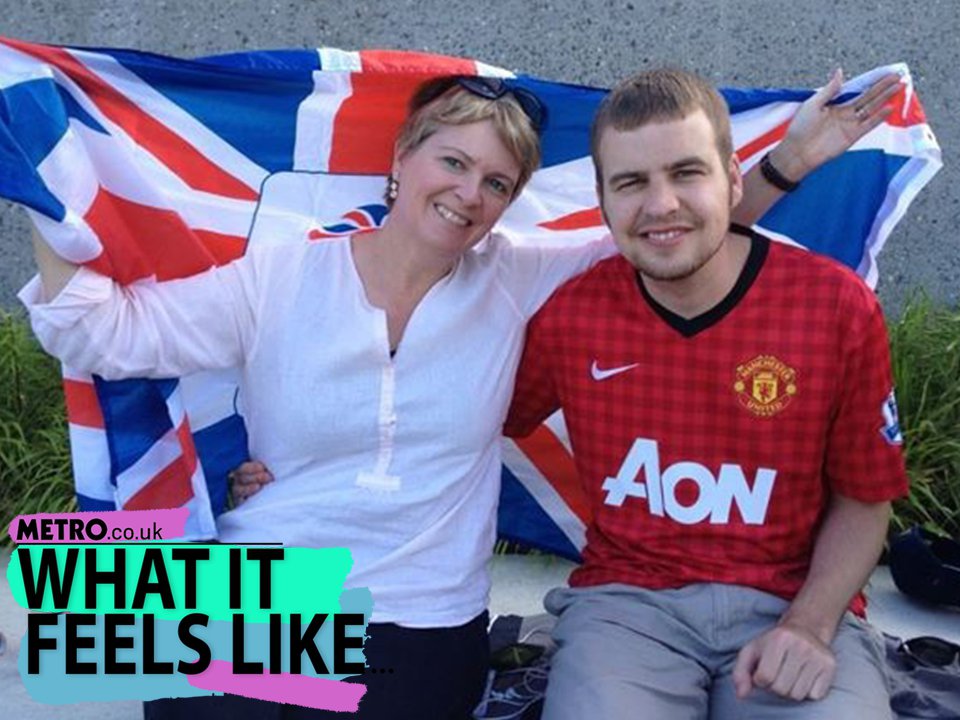 People due to get their second dose in the next ten days, up to and including May 24, should attend their appointment as planned.

Others will be contacted by the NHS to let them know when they can rebook.

More than two thirds of people aged 50 and above in the UK have now been fully vaccinated with two doses.

More than three quarters of people aged between 40 and 49 have had first doses just a fortnight after they were first offered a jab in the rollout.

NHS national medical director Professor Stephen Powis said: ‘Getting the vaccine is the single most important step we can take to protect ourselves, our families and our communities against Covid 19.

‘So when you’re called forward, book your appointment and join the tens of millions who have already been jabbed.’

As of Saturday, 36.3 million people in the UK had had a first dose and 19.7 million a second dose.