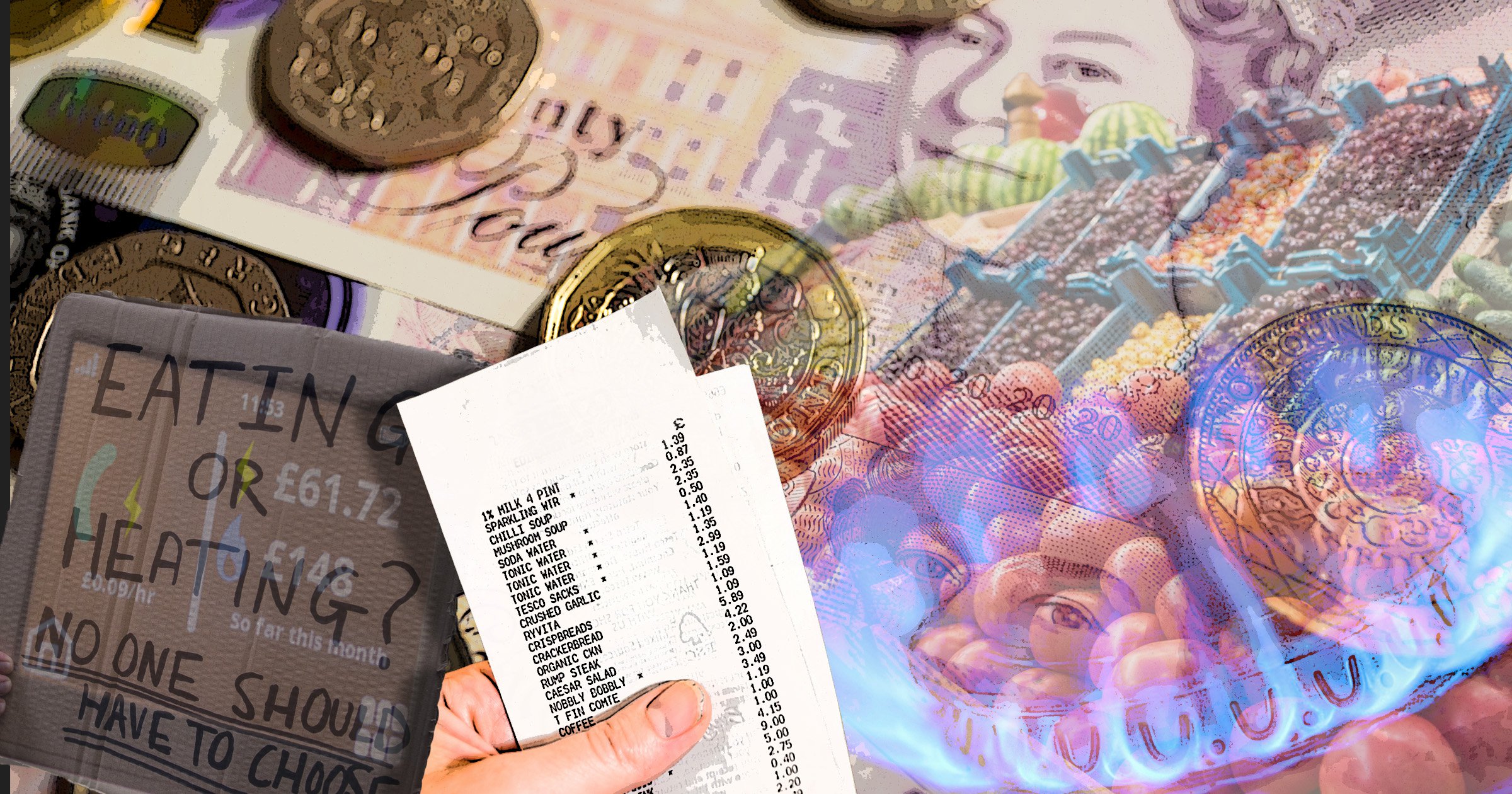 Millions of low income households are to receive further cost-of-living payments in the spring, the government has confirmed.

The new £900 cash support will be eligible for over eight million benefits claimants, including people on Universal Credit, Pension Credit and tax credits.

Payments will be deposited directly into bank accounts in three instalments, making it simpler to determine if someone has received them correctly, the Department for Work and Pensions said.

There will also be a separate £150 payment for more than six million people with disabilities and £300 for over eight million pensioners on top of their Winter Fuel Payments.

Exact payment windows will be announced closer to the time.

Work and Pensions Secretary Mel Stride said: ‘We are sticking by our promise to protect the most vulnerable and these payments, worth hundreds of pounds, will provide vital support next year for those on the lowest incomes.’

Chancellor Jeremy Hunt added: ‘Tackling inflation is this Government’s number one priority and is the only way to ease the strain of high prices, drive long-term economic growth and improve living standards for everyone.’

The government said payments will generally be automatic to those eligible, so there is no need to apply.

People should watch out for scammers sending fake cost-of-living messages attempting to trick people into handing over their personal information.

Benefits, including working age benefits and the state pension, will rise in line with inflation from April 2023, ensuring they increase by over 10%.

April will also see a rise in the National Living Wage to £10.42 an hour.

Research by accountancy giant PwC and credit app TotallyMoney found the finances of 8.9 million adults were ‘teetering on the brink,’ meaning they may need to use their overdraft to cover spending on food and other essentials.

They may also struggle to keep up with repayments on their borrowing in 2023.