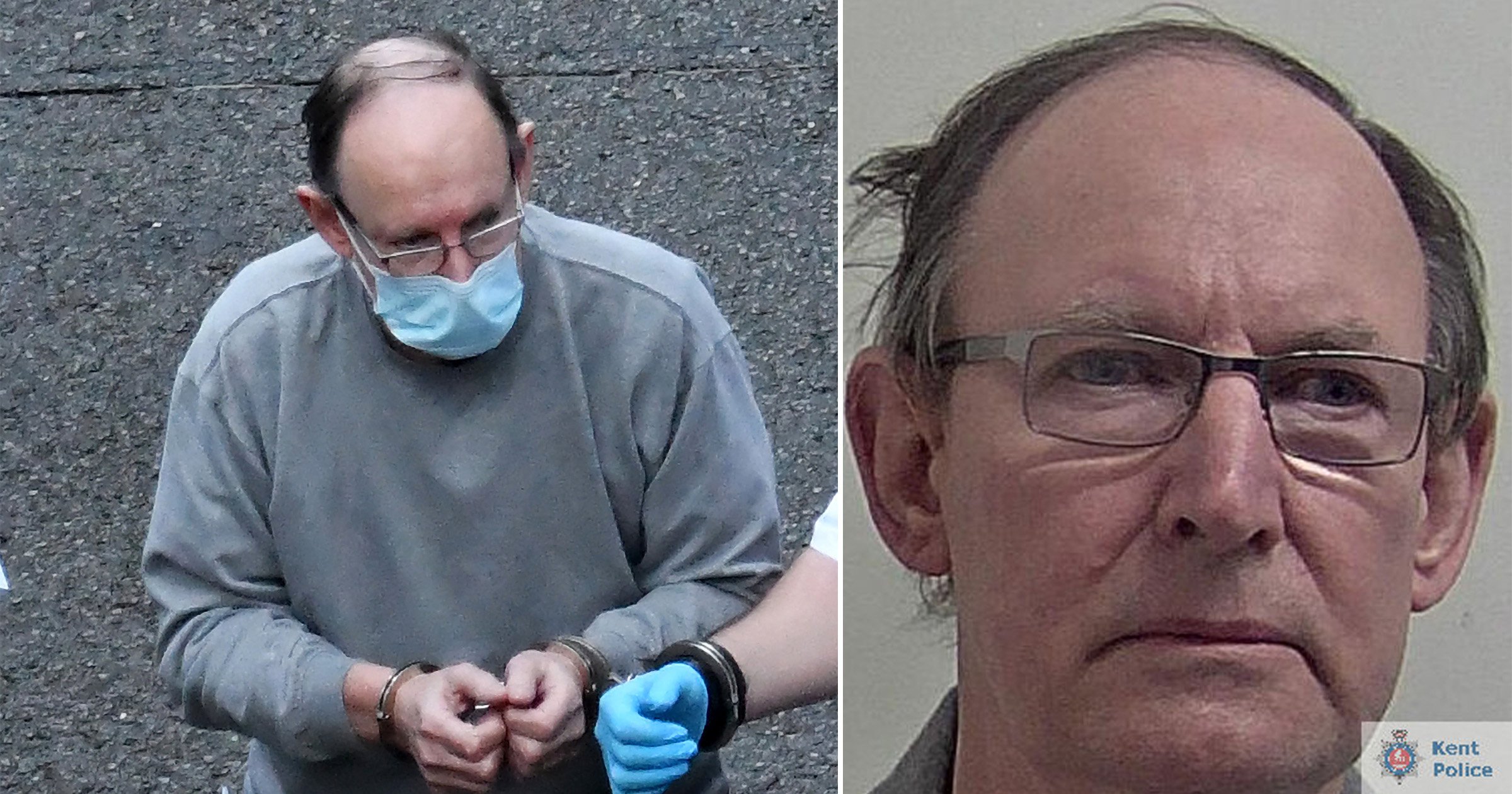 A necrophiliac double murderer who abused his position at a hospital to sexually abuse female corpses has been jailed for a further four years.

David Fuller, 68, is already serving a life sentence for murdering Wendy Knell, 25, and Caroline Pierce, 20, before sexually assaulting them in Tubbirdge Waes, Keny, in 1987.

He was also sentenced for sexual offences against 78 dead women and girls between 2008 and 2020.

The electrician used his job to gain access to the mortuaries late at night, spending hours filming and photographing himself defiling at least 101 bodies.

He was today sentenced to four more years at London’s Old Bailey for abusing a further 23 women.

Fuller, from Heathfield, east Essex, carried out the macabre abuse across a 13-year period at hospitals in Kent and Sussex.

He admitted last month to 12 counts of sexual penetration of a corpse and four counts of possession of extreme pornography.