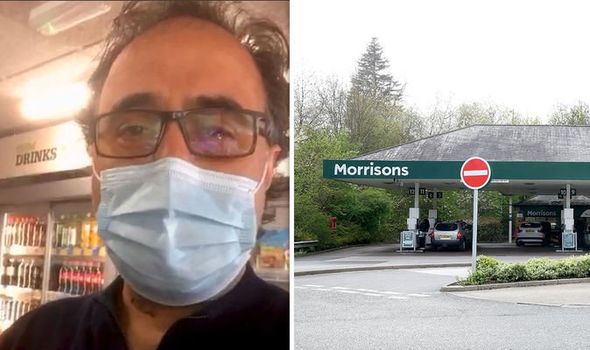 Asif Tanvir, 53, was initially told he wouldn’t be let off the extra penny and would have to return to the petrol station to settle his debts.

Mr Tanvir claims the manager refused to write off the extra payment only to then pay the penny for him on this occasion, Yorkshire Live reports.

“I said to the cashier, you’re holding me back and writing down my details over a penny.

“I asked for a manager and she read me the riot act and said they couldn’t write it off but then said on this occasion I will pay it for you.

“But Morrisons with all its millions in profit should have a few pennies available for this kind of situation.” 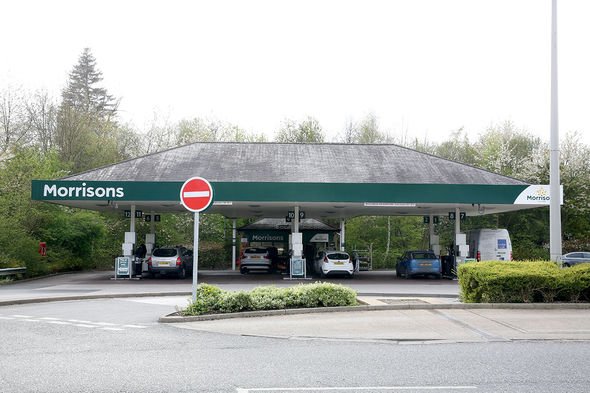 The way they handled it and didn’t use their discretion was astounding. It was horrendous – Morrisons should hang their heads in shame

Mr Tanvir, who runs a food business in Huddersfield, West Yorkshire, has complained to the retailer.

He added: “The way they handled it and didn’t use their discretion was astounding.

“It was horrendous – Morrisons should hang their heads in shame.

“I run a food business and often customers fall short so I write it off for the sake of continued custom.

“It’s petty, I’m an upstanding member of the local community but I certainly won’t be using Morrisons again.” 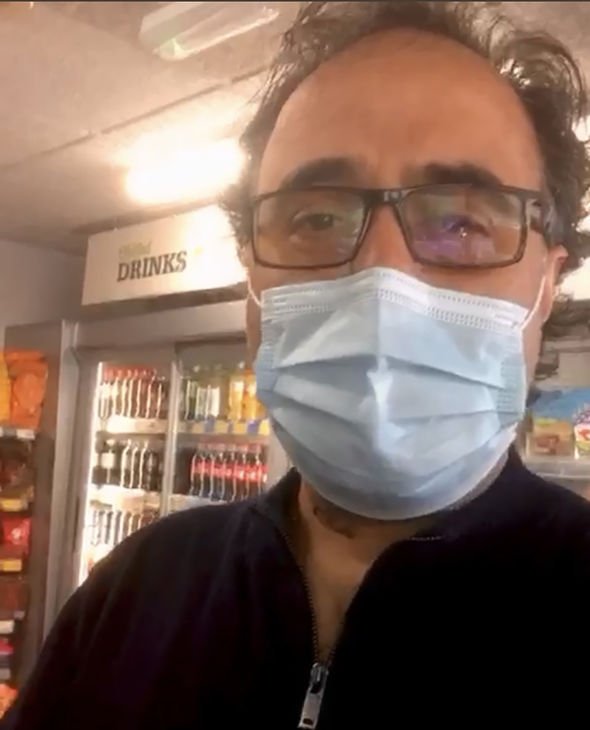 Shoppers shared their fury with the company online following the dispute at the Huddersfield branch.

One man posted: “It should be standard practice for all petrol stations to not charge customers the extra 1p.”

Another shared: “It’s still only a penny, which in the grand scheme of things is nothing to Morrisons.”

And a third posted: “It’s a penny, I’m sure a multi-millon pound business could sacrifice a penny even if it was every customer they’re still making a good profit off of it. Pathetic.”