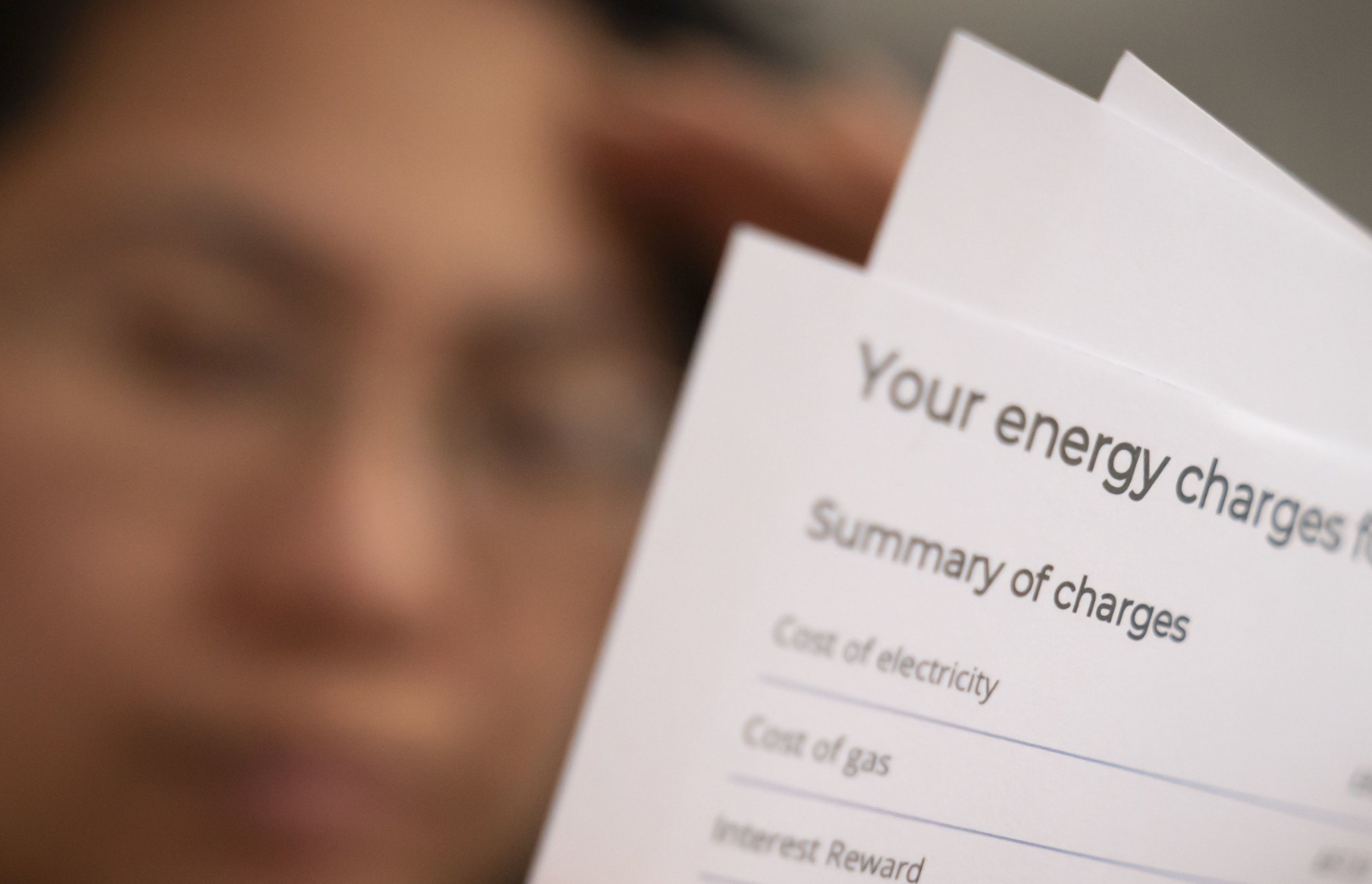 Most households are underestimating the massive energy price rises forecast for this winter – with some people even believing they will fall, new research shows.

Families believe their household gas and electricity bills will go up by £487 from the start of October, according to research commissioned by Uswitch.

But experts have predicted they will soar by more than three times that amount.

The bill for an average household will increase by around £1,600 to over £3,600, according to the most recent forecasts.

More than a quarter of households said they did not know what is likely to happen to the price cap on energy bills.

Meanwhile 12% said that they think it will decrease this winter.

Richard Neudegg, director of regulation at Uswitch, said: ‘With the summer holidays in full swing, it’s not surprising that so many people haven’t been on top of the news about changes in the price cap.’

He called for the Government to act quickly to lend more support to households. Current plans were announced in May when the price cap was expected to reach around £2,800 in October.

The Government announced £400 for every household in May, which will be paid in six instalments. It also promised support of up to £1,200 for more vulnerable people.

‘The promised £66-a-month over winter, while a good start, will barely touch the sides of the predicted increase,’ Mr Neudegg said.

‘The energy bill support needs to be urgently reviewed.

‘The new predictions will leave a lot of people worried about how they are going to afford their bills this winter and beyond, based on the sky-high predictions through to next October.

‘Households desperately need to know that sufficient financial support will be provided.’

He added: ‘If you are worried about your bill payments, or your energy account is going into debt, speak to your provider as soon as possible.

‘They should be able to help you find a way forward, such as working out a more affordable payment plan.

‘You may also find you are eligible for additional support such as hardship funds and other energy help schemes.’

Frontrunner Liz Truss and rival Rishi Sunak have been urged to more than double the level of Government support to low-income families to avert a ‘catastrophe’ over the winter.

It came as Sir Keir Starmer unveiled Labour’s £29 billion plan that would freeze the energy price cap at its current level of £1,971 for six months from October, with the aim of saving the average household £1,000.

Researchers at Opinium polled 2,000 adults across the UK online between July 19 and July 22. They weighted the sample to be politically and nationally representative.

People were asked: ‘Ofgem are due to review the energy price cap again in August, to implement in October. What do you think will happen to the price of your Standard Variable Tariff in October after the review?’