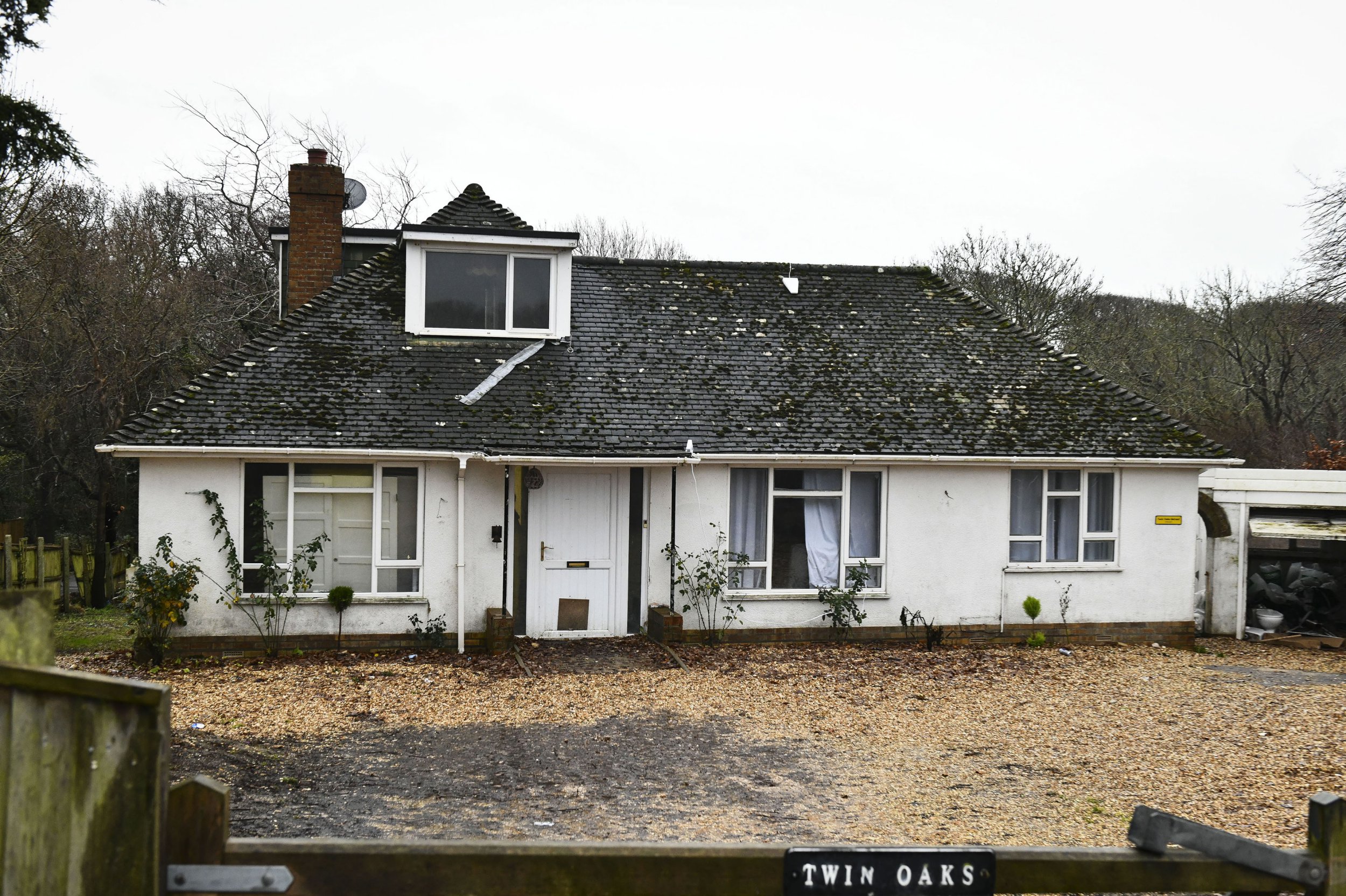 The 42-year-old woman and 17-year-old girl found dead at a £620,000 New Forest house were mother and daughter, according to neighbours.

The double death has left people living in the sleepy holiday park ‘horrified’ claiming the family had only bought the house last year.

The family did not stay at the house and often visited to carry out renovations, they added.

Another young woman, said to have been another daughter of the mother’s, was seen ‘wrapped in a blanket’ with police officers around her following the incident on December 29.

The property the two victims were found at is a five-bedroom converted bungalow which sits opposite a ‘luxury’ holiday park in Downton, Milford on Sea.

Neighbours Debbie Smith, 51, and Tom Stockwell, 50, said they saw three ambulances and around 25 police officers on the scene – but no police tape was put

‘The family purchased the house last January, but didn’t really move in.

‘They were doing renovations and they had done a lot of work on the house.

‘We know they spoke to another neighbour on Christmas Eve.

‘On the day [of the deaths], we saw another daughter wrapped in a blanket outside with police.

‘We don’t really know anything about what happened.

‘When something like this happens – you’re just a bit worried.’

The neighbours said they did not know how the mother and daughter died, and didn’t know them by name.

The property the women were found was near the entrance of Shorefield Country Park, a ‘luxury’ New Forest holiday park with lodges and a spa.

A spokesperson for Hampshire Police said: ‘We were called just after 1.45pm on Thursday 29 December to a report of the bodies of a 17-year-old girl and 42-year-old woman having been found at an address in Shorefield Road, Downton.

‘The deaths are being treated as unexplained, but not suspicious.

‘Their family has been informed and a file will be prepared for the coroner.’