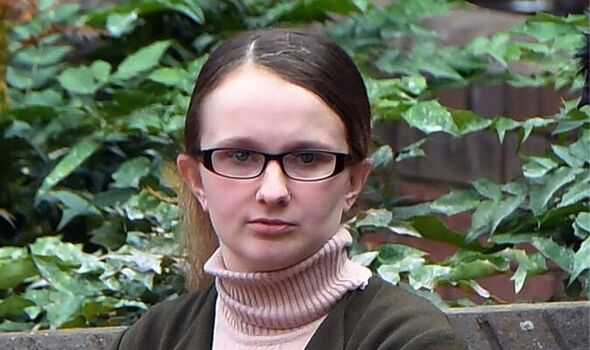 A mother mowed down a complete stranger in a Tesco car park after they’d a row about parking.

Aimme Palmer, 27, sent Paramjip Malhi flying through the air after the dispute, a collision which broke the man’s ankle.

A court heard Palmer, a mum of two, had nearly backed her green Ford Fiesta into the man and shouted: “Can’t you see I’m f***ing reversing?”

But Palmer was found guilty of causing serious injury by dangerous driving last week and now faces the prospect of prison. She’ll be sentenced next month.

The incident at the Hodge Hill superstore happened seconds after the pair had an altercation because the mother-of-two had nearly backed into him, Birmingham Live reports.

The incident occurred at around 4pm on June 8 last year, Birmingham Live reports, at the supermarket in the Hodge Hill area of the city.

Mr Malhi, a bus driver, recalled that he was about two feet away from the Fiesta when he saw the rear lights come on and the driver try to reverse. Asked if he heard anyone saying anything he said: “Yes, the driver of the green Fiesta, a female. She said: ‘Can’t you see I’m f***ing reversing?’. I was quite surprised.

“I held my shopping bag up as if to say: ‘What the hell?’. I continued walking.”

The next thing he remembered was the sound of an “engine revving and the wheel-spinning of tyres” before he was “hit from behind”. CCTV footage played to the jury showed the moment the Fiesta pulled out of its parking bay and drove forward hitting Mr Malhi, who told the court: “I was thrown over the car into the air.” 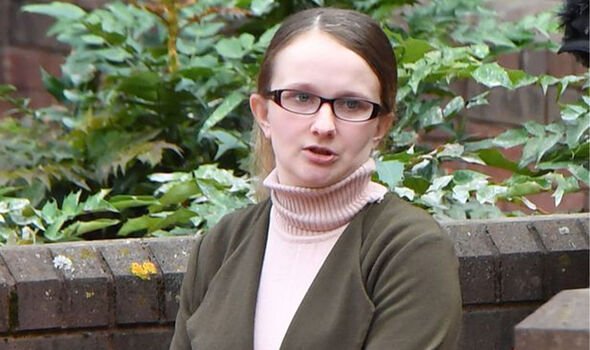 He stated he landed on his elbows and backside while the car sped off only to return a ‘few minutes later’. Mr Malhi recalled what happened next and said: “She said: ‘I’m sorry I didn’t mean it’. I said: ‘You ran me down on purpose’. She said: ‘Yes but could you not see I was reversing?’.

“I said: ‘Please don’t talk to me, talk to the police’. I said: ‘You should know pedestrians have right of way’.”

In cross-examination Mr Malhi denied he had being ‘difficult’ towards Palmer during the initial confrontation or trying to stop her driving off. Sharon Bailey, defending, said: “Maybe you were having a bad day, the driver irritated you by reversing. You tried to stop her.

Mr Malhi replied: “I understand what you are trying to say but that’s not true.” He also refuted that he had said: “Are you f***ing blind? You stupid d***head. Stupid b****.”

The jury took less than two hours to find Palmer, of Coleshill, Warwickshire, guilty on Tuesday, October 4. She has a single conviction on her record for “excess alcohol”.

Ms Bailey stated the court would be ‘assisted’ by a pre-sentence report and the case was adjourned for sentence on Friday, November 4. Judge Andrew Smith said: “You should remember all options are open to the court.”