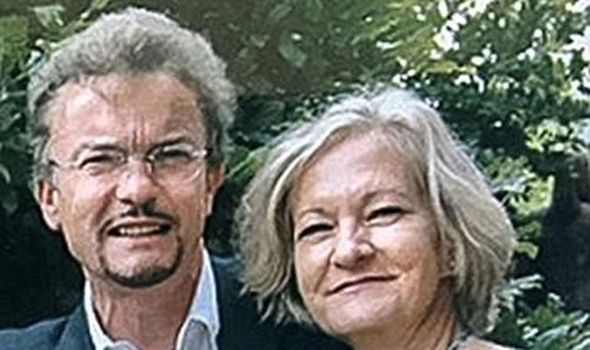 Georgina Challen, 65, will be reunited with her family today after being freed on bail from her category A jail. Mrs Challen, known as Sally, was given a life sentence in 2011 for killing her 61-year-old car dealer husband Richard. But the murder conviction was ruled unsafe after her sons David, 31, and James, 35, highlighted the controlling nature of their parents’ relationship. When the charges were put to her again at the Old Bailey yesterday, Mrs Challen admitted manslaughter but denied murder. Appearing via video link from jail, she wiped away tears as Mr Justice Edis granted her lawyer’s application for conditional bail.

He said Mrs Challen, of Claygate, Surrey, a former Police Federation worker, should be released from HMP Bronzefield, near Ashford, Surrey, at noon today.

Outside court, David said his mother’s first words to him after the hearing were: “I can’t believe this is happening,” adding: “We are overjoyed that bail has been granted for our mother and she will be now released back to us. Our mother now rejoins our family.”

In February, a two-day appeal hearing was told Mrs Challen’s state of mind might have been affected by “coercive control”, established as a legal state in 2015.

It describes an act in which an abuser harms, punishes or frightens their victim, or makes them feel dependent. 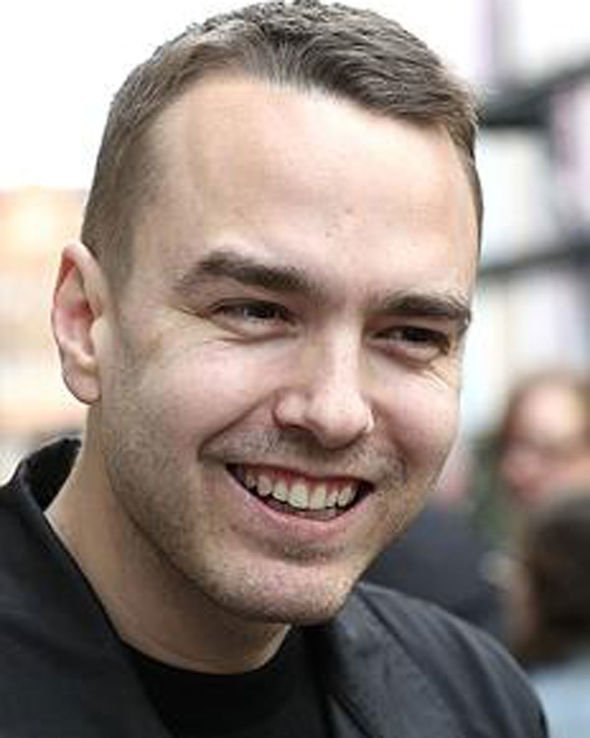 Former crown prosecutor Nazir Afzal said Mrs Challen should not have to face a retrial as, after eight years in jail, she had spent longer behind bars than if she had been convicted of manslaughter.

“There is no public interest in another trial for Sally Challen,” he said.