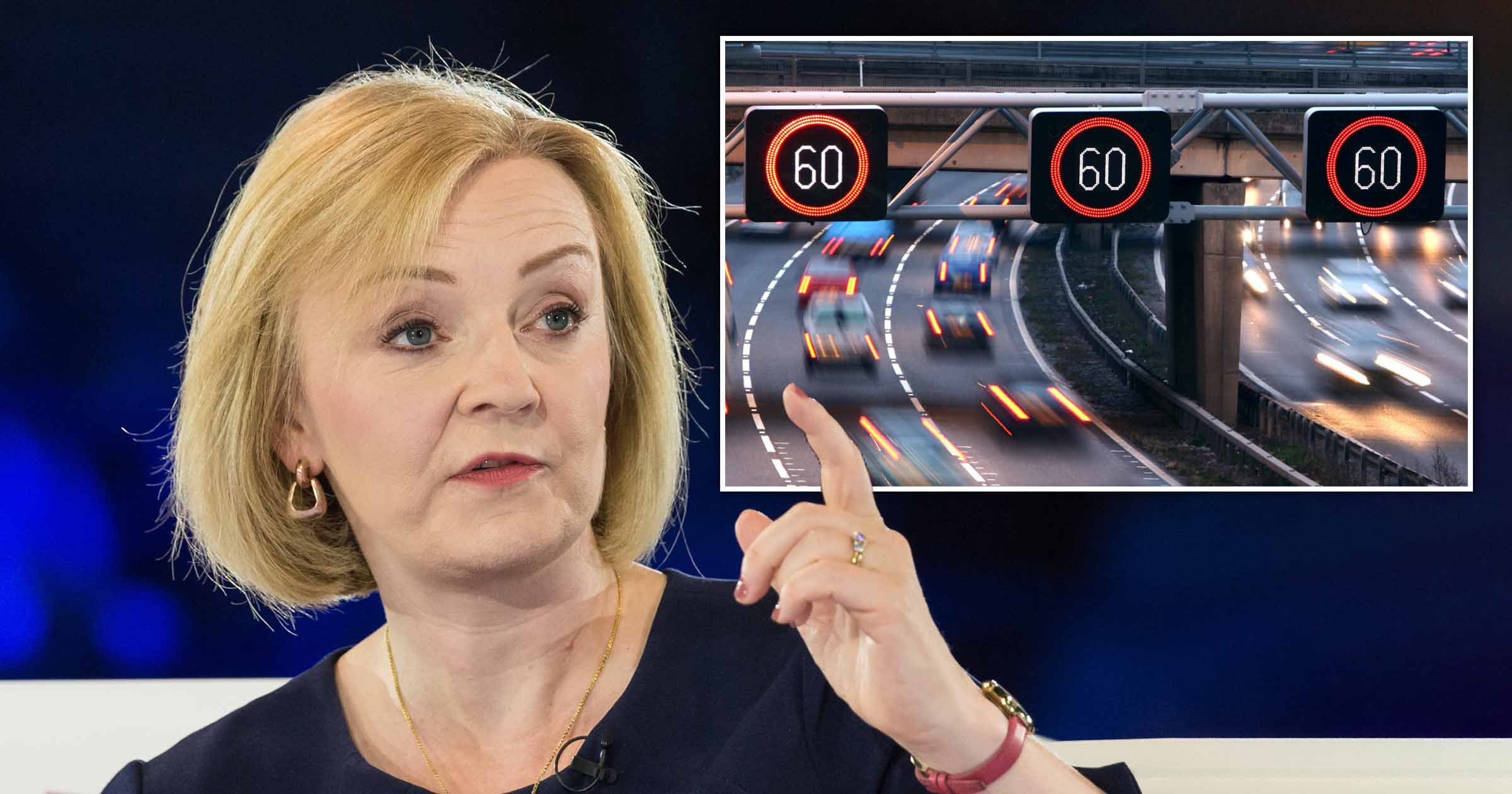 The front-runner to be the next prime minister also claimed that she would stop smart motorways – labelling them an ‘experiment’ that has failed.

The Foreign Secretary, who is widely expected to beat former Chancellor Rishi Sunak to the keys to Number 10 next week, last night raised the prospect of German-style speed-limit free highways in the UK.

The current speed limit on British motorways is 70mph, though some motorways have lower limits.

Speaking at the final hustings of the campaign last night, Ms Truss refused to answer whether she would change speed limits from mandatory to advisory, but said she would ‘look at’ the issue.

She told Conservative party members at the LBC event: ‘I absolutely think that we need to review them [smart motorways] and stop them, if they’re not working, as soon as possible, and all the evidence I have agrees with the point you’re making on smart motorways.

‘On speed limits, again, I’d be prepared to look at that. I can’t give you a precise answer on the points but I do believe that the smart motorways experiment hasn’t worked.’

Asked to clarify if she would stop smart motorways, Ms Truss replied: ‘Yes.’

The original question from a man in the audience criticised smart motorways and said they can impose ‘very low speed limits, mandatory ones, much lower than necessary’.

He suggested hard shoulders should be restored to all motorways and, in the meantime, the speed limit should be made advisory. 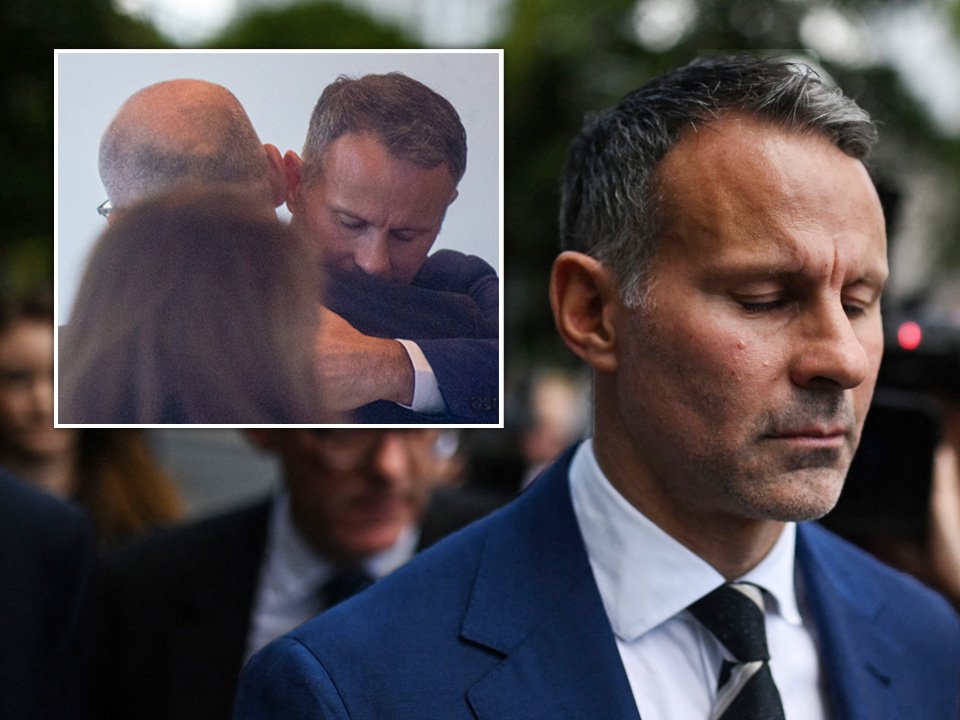 Campaigners believe people should be free to choose what speed they think is safe to drive at on motorways and claim it would improve traffic flow.

National Highways have trialled 60mph limits in an effort to reduce air pollution, while road safety experts do not want people driving faster.

Ms Truss also ruled out energy rationing if she announced as the new PM on Monday, September 5, following the vote by less than 200,000 Tory members.

Elsewhere, she confirmed that she would keep outgoing PM Boris Johnson’s £110,000 décor in Number 10.