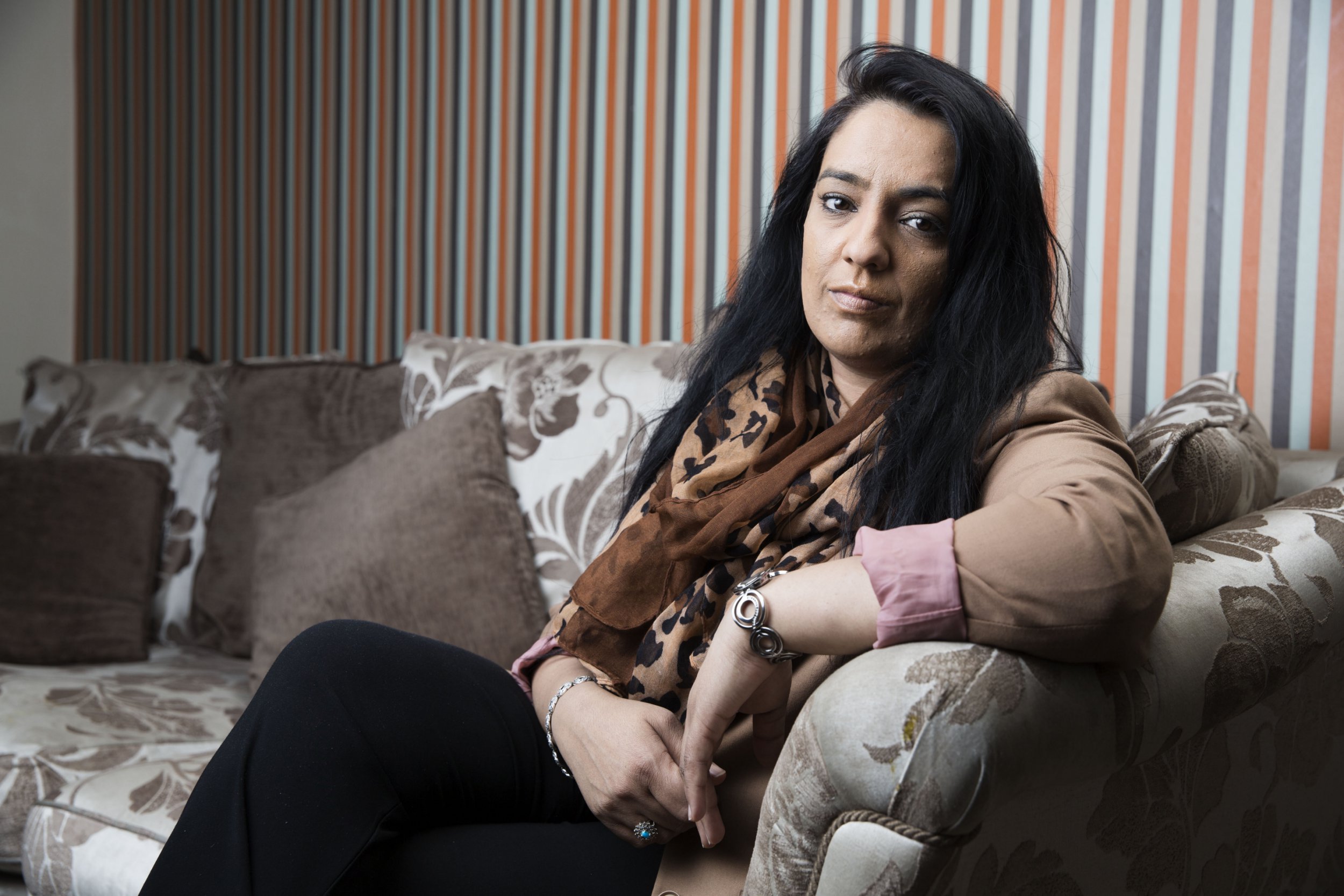 A Labour MP has described how she was forced to evacuate her children from their home in the middle of the night after ‘an immediate firearms threat’.

She said she thought: ‘Are you telling me you’re outside my house?’

The 47-year-old, who represents Bradford West, spoke out after Sundas Alam, 30, of Princeville Street, Bradford, admitted three counts of sending malicious communications and one of perverting the course of justice.

York Crown Court heard the emails contained threats including ‘you are going to die this week coming’ and ‘you won’t see your children’ as well as sexual threats and insults, the Telegraph & Argus reported.

Prosecutors said Alam used spoof email addresses to make it seem like they were coming from the wife and brother of her former line manager, the newspaper added.

She was said to have been fired from her job at the West Yorkshire Community Rehabilitation Company after sending him inappropriate messages on the company’s internal messaging system.

Alam’s former line manager and his relatives were arrested by armed police four hours after Ms Shah rang 999 and were held in custody for 20 hours.

Ms Shah continued: ‘I can’t imagine what they went through.

‘At the time it was really, really real. I’ve got a thick skin and I just carry on with it but my kids and my family do worry. That causes more concern.’

I’m just glad it’s over now and I can get back to doing my job.

‘It shouldn’t be a pre-requisite for doing the job. It won’t stop me doing what I do.’

Alam had previously denied the charges but changed her plea mid-way through the trial.

She was remanded in custody and will be sentenced on November 29.