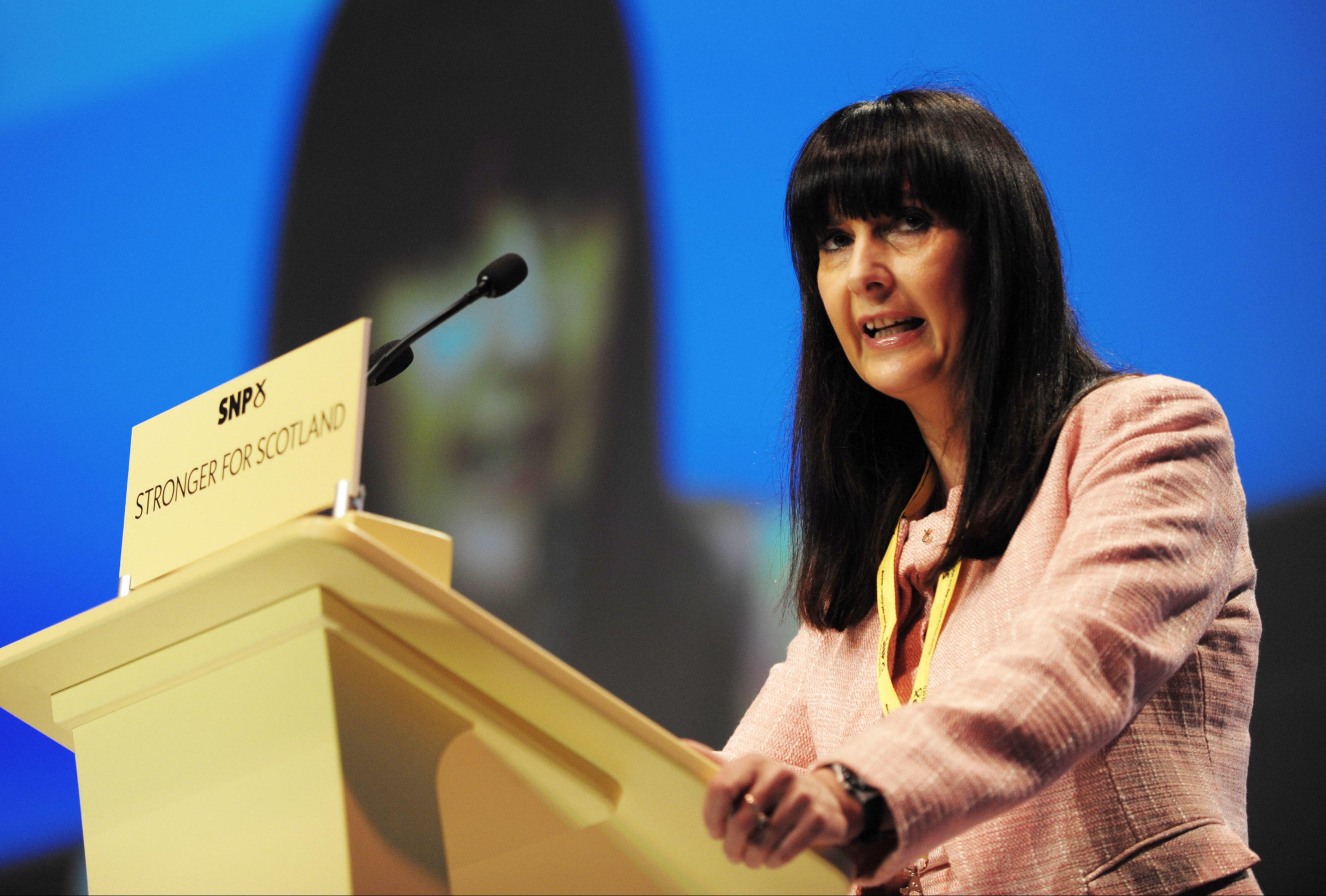 A former Scottish National Party MP is accused of putting people at risk when she visited a beauty salon, a brewery and a church while she had Covid-19.

Margaret Ferrier is facing charges of willfully exposing people ‘to the risk of infection, illness and death’ and will stand trial in August.

It is alleged that the 61-year-old took a taxi from Cambuslang to Glasgow Central Station, and then travelled to London Euston via a train, and had gone into the Houses of Parliament.

She went on to visit a leisure centre, a beauty salon, and gift shop in Rutherglen, South Lanarkshire, St Mungo’s Church in Glasgow and a bar in Prestwick, South Ayrshire, it is claimed.

Prosecutors allege that having booked a test for Covid-19, Ferrier ‘culpably and recklessly’ put people at risk by visiting places.

Despite issuing a public apology in October 2020 and owning up to the behaviour, the now-independent MP for Rutherglen and Hamilton West pleaded not guilty when she appeared at Glasgow Sheriff Court today.

At the time, she apologised ‘unreservedly’ for breaching the restrictions and agreed that there was ‘no excuse’ for her actions.

Shortly after receiving her positive test result, Ferrier notified the House of Commons and the police about her conduct.

In a public statement, the politician said: ‘On Saturday afternoon, after experiencing mild symptoms, I requested a Covid-19 test, which I took that day.

‘Feeling much better, I then travelled to London by train on Monday to attend Parliament as planned.

‘This was wrong and I am very sorry for my mistake. Despite feeling well, I should have self-isolated while waiting for my test result and I deeply regret my actions.’

Ferrier had the SNP whip removed in 2020 after the allegations emerged but remains an MP.

First Minister Nicola Sturgeon and the SNP’s Westminster leader Ian Blackford were among the politicians calling on her to stand down over her ‘reckless’ behaviour.

Fiscal depute Mark Allan revealed what the public can expect from the trial, scheduled to begin on August 15.

He said: ‘There will be a few police witnesses but the majority of the case will be taken up with civilian witnesses.

‘There are also a number of civilian witnesses with significant commitments to Parliament which will require to be worked around.’