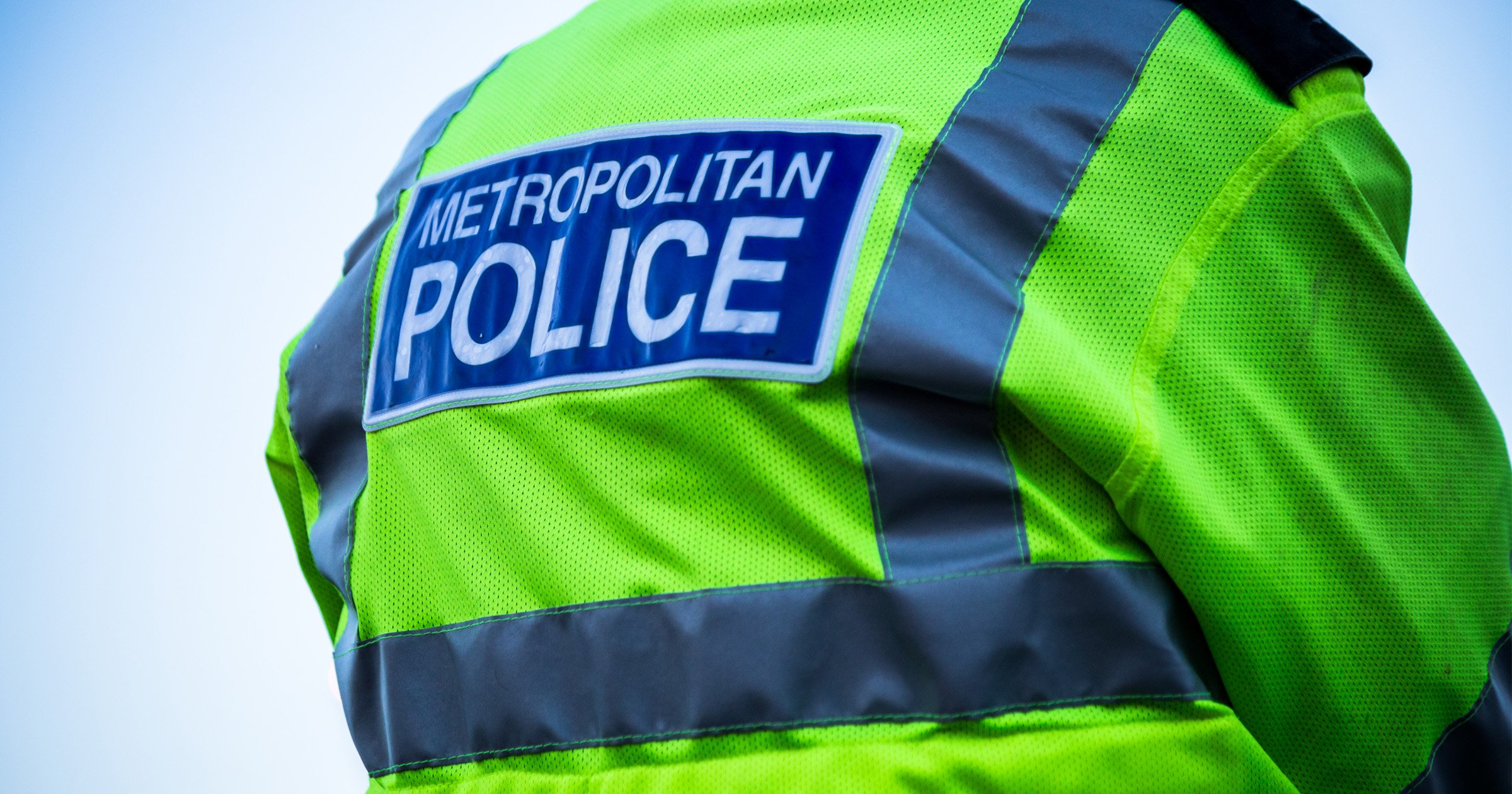 A group of London MPs has demanded a public inquiry into accusations of ‘institutional homophobia’ levelled against the Met.

An inquest into the deaths of four young gay men killed by predator Stephen Port found failures by investigators may have allowed the serial killer to strike again.

Families of his victims say their concerns were not taken seriously by detectives.

Dame Margaret Hodge said she and 17 other signatories have written to Met Commissioner Dame Cressida Dick ‘to demand a public inquiry considers whether the Met is institutionally homophobic’.

The letter says: ‘The police have admitted their mistakes, instituted new protocols, and emphasised that a lack of resources was to blame.

‘However, resourcing alone does not explain the sheer number of failures by the police in this matter.

‘The key question everyone is asking is yet to be answered – whether institutional homophobia in the Met played a role in these investigations.’

An inquest jury concluded on Friday that there had been missed opportunities to catch Port.

He killed his victims in almost identical ways, plying them with fatal doses of the date rape drug GHB and dumping their bodies.

But police failed to pick up on any link between the deaths despite evidence presented by the families.

Officers had denied accusations of prejudice and homophobia, instead blaming mistakes on being understaffed and lacking resources, with some acting up in senior positions.

Jurors at the inquests into the deaths of Mr Walgate, 23, Gabriel Kovari, 22, Daniel Whitworth, 21, and Jack Taylor, 25, concluded police failings ‘probably’ contributed to the deaths of the three last victims.

Speaking after the conclusion was reached, Sarah Sak, Mr Walgate’s mother, told the PA news agency: ‘If Anthony, Gabriel, Daniel and Jack had been girls found in such close proximity there would have been an outcry.

‘There would have been a lot more investigation – and there just wasn’t. I genuinely do believe part of that was homophobia.’

Relatives of the victims welcomed jurors’ inquest conclusions but were disappointed that the coroner, Sarah Munro QC, ruled the jury could not make a finding on the issue of homophobia for legal reasons.

Port, 46, a bus depot chef, will die in prison after being handed a whole life sentence at the Old Bailey for the murders and a string of sex assaults.

Ricky Waumsley, the boyfriend of Daniel Whitworth, said: ‘I believe it’s a mixture of everything. So a bit of laziness, incompetence, lack of training.

‘But I absolutely stand by that they were being homophobic towards these four victims and making general assumptions that they’re all young, gay men who take drugs.’