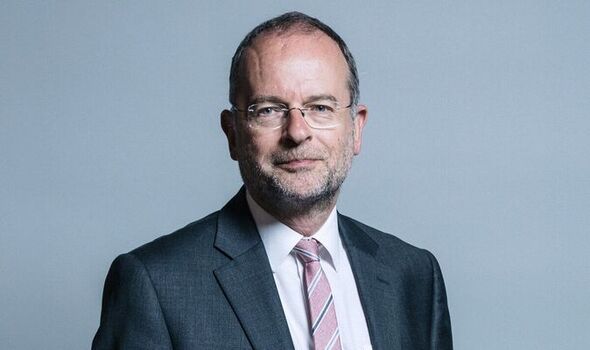 Paul Blomfield, 69, revealed how he received a harrowing phone call informing him that his dad Harry, diagnosed with inoperable lung cancer, had taken his own life. Mr Blomfield said: “The law prevents people having choice at the end of their life and it drives people to take very desperate measures, like my father.

“Even discussing plans would make family members complicit and people have been prosecuted.

“I want to see a change in the law which lets people who have a terminal diagnosis choose the point at which they pass rather than live out a miserable death.”

Mr Blomfield was given the news eight years ago about his 87-year-old dad, an RAF pilot during the Second World War.

Currently, under the Suicide Act 1961, anyone convicted of assisting a person to take their own life can face up to 14 years in prison.

The Daily Express Give Us Our Last Rights crusade backs campaign group Dignity in Dying’s call to give terminally ill adults, of sound mind and with fewer than six months to live, the option of an assisted death.

Sheffield MP Mr Blom- field dismissed opposition to a law change on the grounds families may pressure people to end lives prematurely, saying: “We need to pay more attention to what the law does to people and the misery it causes.”

He claimed a poll showed 81 percent of people supported an alteration to the legislation and asked: “How many people are going to suffer needlessly until Parliament gets its act together?”