The influential Common Sense group of more than 60 Conservative MPs is organising a meeting with the head of the Charity Commission Baroness Stowell to discuss the status of organisations which have “denigrated British history and heritage”. It follows a warning to charities made by Baroness Stowell last week when she said that those “tempted to use charities as another front on which to wage broader political struggles should be careful.” The request for a meeting has come after further fury over the National Trust’s decision to draw up a report linking almost 100 of its properties to slavery and colonialism including Churchill’s home in Kent Chartwell. The Trust has admitted tto the Sunday Express hat some of its properties are now putting up physical signs with historic health warnings if properties are linked to slavery or colonialsim.

In his letter to Ms Stowell, former education minister Sir John Hayes, who chairs the Common Sense group, said: “Britain’s heritage is under attack, ironically from those missioned to guard it.

“As Chair of the Common Sense Group – comprising more than 60 Conservative Parliamentarians – I have been working alongside colleagues to ensure that charities are not perverted by political posturing.”

The Sunday Express has been passed a letter from the Trust’s chairman Tim Parker to James Wherry, a former member who resigned over its woke policies, admitting that the rewriting of British history was directly linked to the controversial Black Lives Matter movement.

He said: “The death of George Floyd in 2020, the social inequalities it highlighted across the world, and subsequent protests are an important context of our work.” 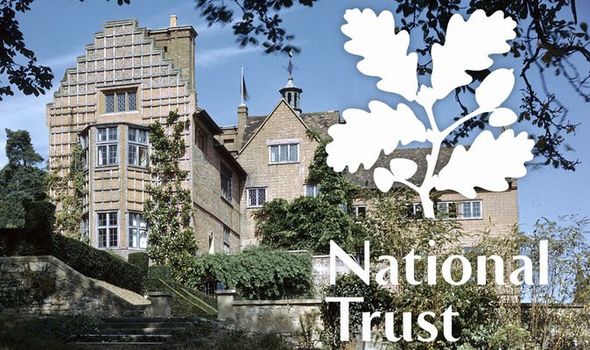 He added: “We understand that Black Lives Matter (BLM) is a worldwide human rights movement with no party affiliations in the UK.”

However, BLM has pushed for defunding and abolishing the police as well as the traditional nuclear family.

In his letter to the National Trust, Mr Wherry noted: “The NT exists to protect our great properties and landscapes…[it] should not, under any circumstances, stray from this cause. It should never stray into politics, race, gender issues and a host of other woke issues that now seem to be taking up far too much of our time, and, seemingly, your time.”

Commenting on signs at its properties, a National Trust spokesperson said: “The research from our colonialism report is being used to support relevant properties in sharing stories with their visitors.

“What visitors experience will vary from place to place; some places may have written material on display, others may be labelling specific relevant objects, and others may have an online article.”

Meanwhile, the Common Sense group has also written to Javed Khan, the chief executive  of children’s charity Barnado’s, after it issued advice to parents who want to adopt on understanding “white privilege”, the term used by leftwingers to claim that all white people are privileged.

The advice has been posted even though 80 per cent of the disadvantaged children who the charity helps are white.

Ashfield MP Lee Anderson said: “Barnado’s are talking about white privilege because it is the latest fashionable thing.

“They should come to Ashfield and would realise there are many white people who are anything but privileged.” 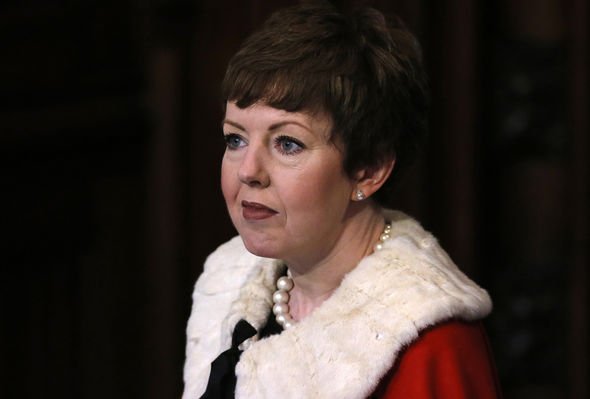 The Tory MP, who used to be in the Labour Party is launching a campaign to have the Union Flag flown outside every public building including all schools and the Queen’s portrait displayed, added: “The National Trust are treating people as if they are stupid.”

A Barnado’s spokesman said: “We believe those who nurture the next generation of children should be supported in understanding racial inequality in all its complexity, so that they in turn can find appropriate ways of discussing this with children – much in the same way other big parenting conversations happen already.”

However, he added: “We certainly don’t believe Britain is racist or that anyone should feel guilt about being from a particular background. We do know that in our country in 2020 being non-white creates particular and additional needs – indeed the blog itself was written based on what children in our services told us they wanted to convey. To be ‘colour blind’ would be to fundamentally fail in our duty to address the needs of these children.”