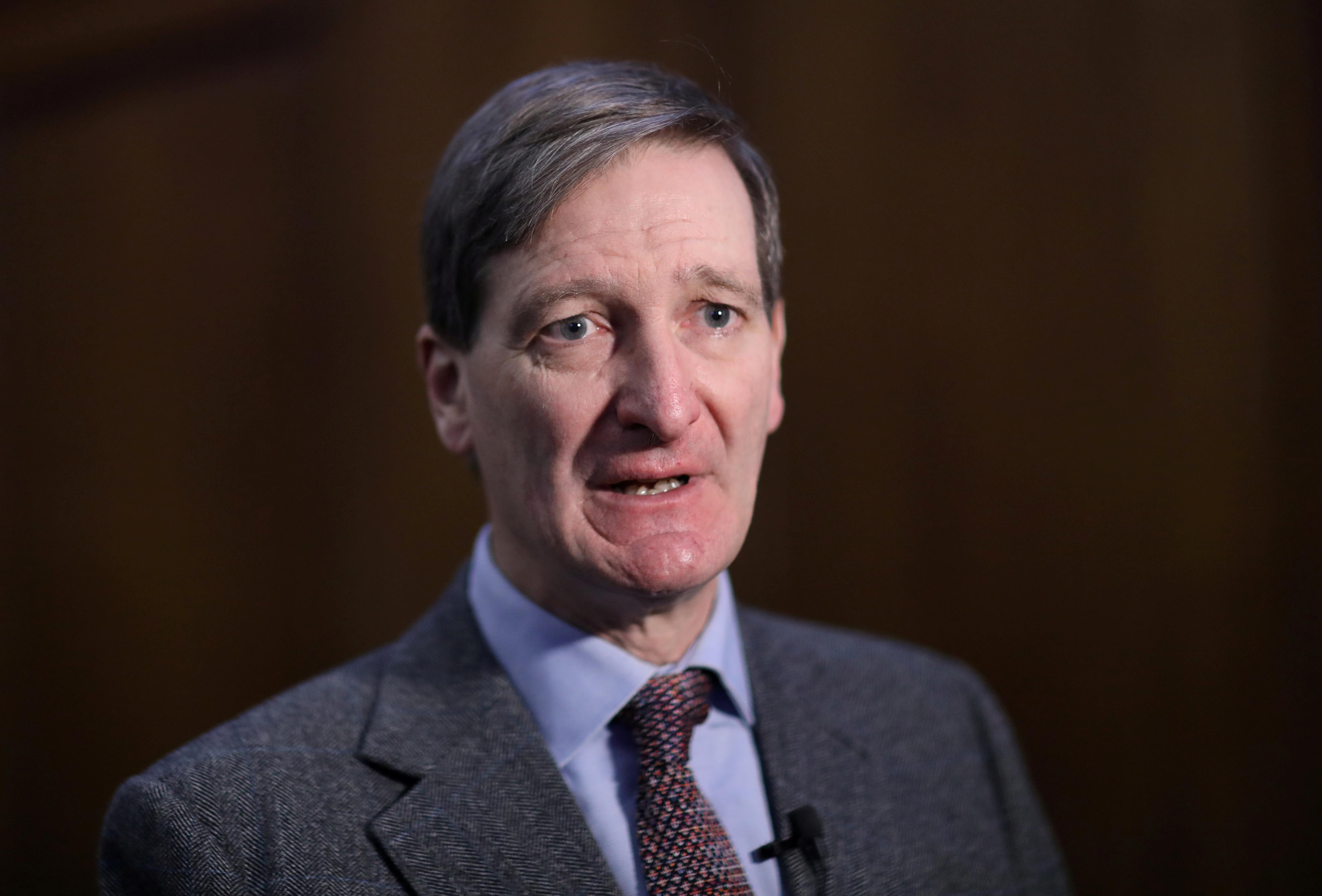 LONDON (Reuters) – Pro-European Union lawmakers will seek next week to block a new prime minister from taking Britain out of the European Union without a deal and against the will of parliament by trying to cut off some of the government’s funding.

Former Conservative Attorney General Dominic Grieve and former Labour Foreign Secretary Margaret Beckett have tabled an amendment, or change, to routine finance legislation – dubbed estimates – that was set to be nodded through early next week.

The amendment is aimed at denying funds to certain government departments unless parliament has ratified a deal, or Withdrawal Agreement, with the EU, or lawmakers have agreed to Britain leaving without a deal.

“The suggestion that we could or should be taken out of the EU without the consent of the House of Commons is fundamentally wrong, and frankly unconstitutional,” Grieve told The Sun.

A spokeswoman for Prime Minister Theresa May said such a funding block would be “grossly irresponsible”.

“This is government spending for this financial year and funds crucial areas like schools, housing and welfare,” the spokeswoman said, adding that it was not yet clear whether the amendment would be selected for debate.

The move comes after both candidates to replace May as prime minister have said they would oversee a no-deal Brexit if forced to.

Boris Johnson has pledged to leave the EU with or without a deal on Oct. 31 if he wins. His rival Jeremy Hunt has said he would, if absolutely necessary, go for a no-deal Brexit.