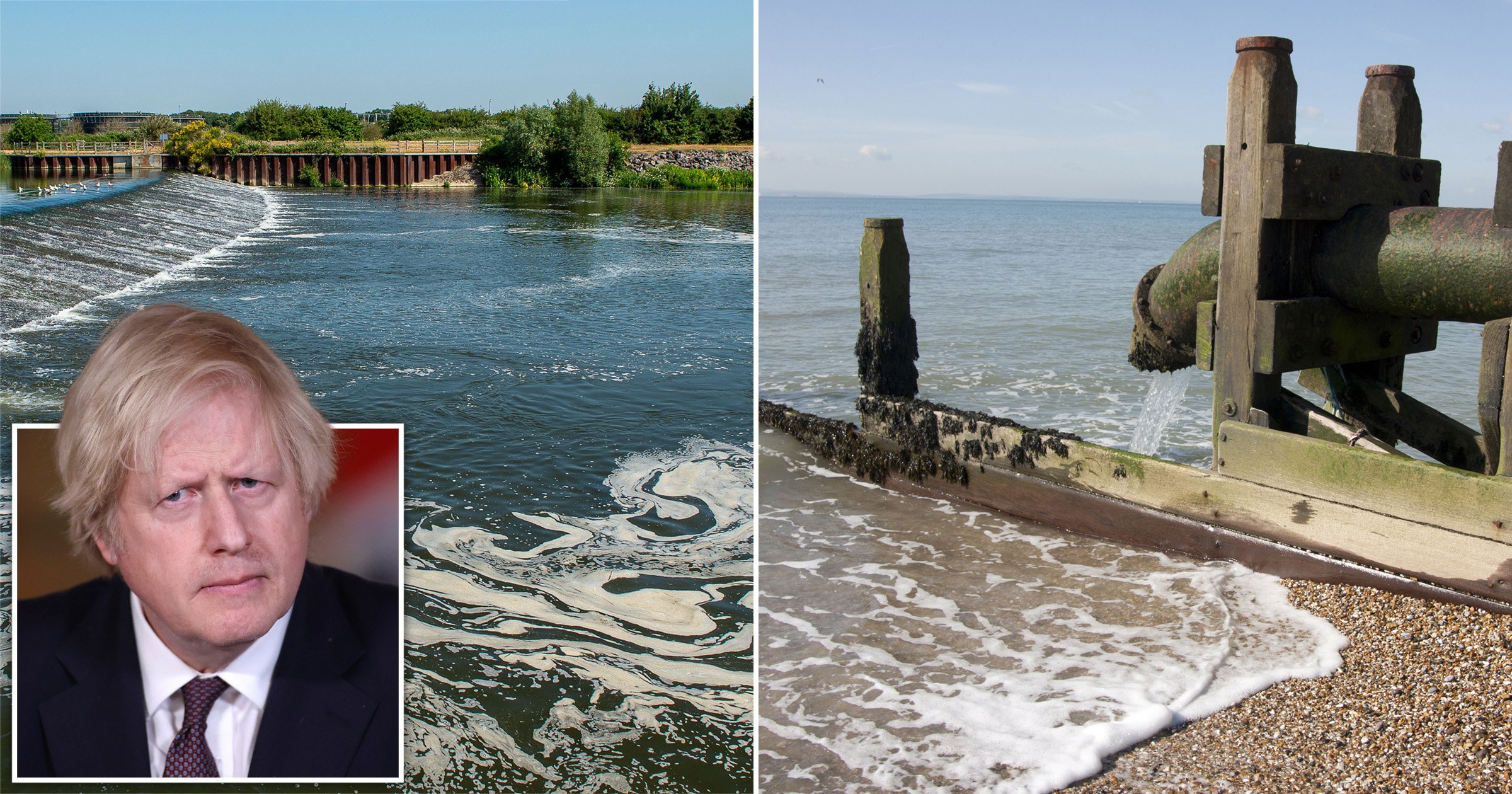 The Government has given polluters the green light to pump raw sewage into British rivers and seas in an ‘extremely disappointing’ move.

Only 22 Conservative MPs rebelled by voting for an amendment to the Environment Bill, which sought to place a legal duty on water companies not to dump the risky sewage into rivers.

The bill, intended to revamp the UK’s environmental regulations post Brexit, currently allows raw sewage to be discharged into the country’s waterways.

In 2020, water companies discharged raw sewage more than 400,000 times over a period of 3.1 million hours, according to figures published by the Environment Agency.

Sewage pollution is a key component of what MPs were told is a chemical cocktail of pollutants.

The vote comes nearly two months after the UK’s departure from the European Union and Covid-19 caused disruptions to the supply chain of key chemicals used by water companies to treat the discharge – similarly to the petrol crisis.

In September, the Environment Agency waived rules for businesses struggling to get hold of the required chemicals to ‘discharge effluent without meeting the conditions’ of their permits.

The amendment, introduced in the House of Lords by the Duke of Wellington, would have also forced water companies and the Government to ‘take all reasonable steps’ to avoid using the combined sewer overflows, which regularly release untreated waste into rivers and seas.

Many MPs are now facing a huge backlash for ‘not holding water companies to account’ following the recommendation of environment secretary George Eustice.

Hugo Tagholm, who runs Surfers Against Sewage, commented: ‘In this most important of environmental decades, it is shocking that the Government recommended that MPs reject progressive and ambitious amendments that would protect water, air and nature.

‘Why would they not want water companies to have a legal obligation not to pollute our rivers and ocean with sewage, for example?

This is often due to very heavy rainfall, blockages and unexpected equipment failures.

The amount of sewage businesses are permitted to release is set by the regulators, but when companies fail to manage increased flows they may exceed the permits and be penalised with fines.

If they try to hide or under-report these releases, the penalties are significantly larger – but the damage to the environment is often already done.

One company, Southern Water, was recently fined a record £90 million for dumping up to 21 billion litres of untreated sewage over six years in protected seas off England’s southern coast.

‘To this end we have added a range of new legally-binding obligations directly on water companies in the Environment Bill, as well as over £3 billion of water company investment to tackle pollution in rivers, and we expect to see results.’