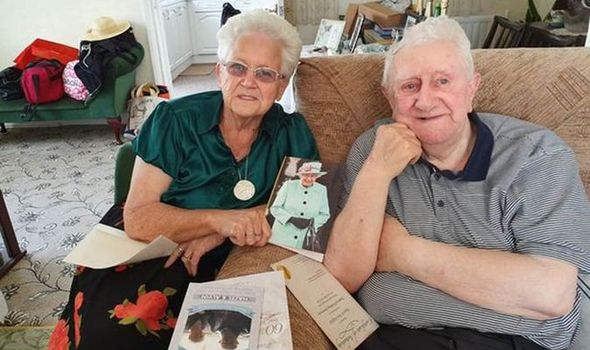 Hazel Duffield, 79, took her own life in a river where her sister Kath Preston had six years ago. Hazel’s grief-stricken family say the pensioner struggled with depression for years and this had worsened during the latest lockdown.

Hazel, who was a great-grandmother, had spent the last few weeks of her life at Great Oaks mental health unit in Scunthorpe, Lincs., where the care she received will be reviewed.

Her daughter, Tina Waring, told Grimsby Live: “We think that mental health problems and thoughts about suicide are just an issue for young people, but it really does affect people of all ages.

“My mum had a loving family and a strong support network, yet we still couldn’t help her. It makes you wonder how many millions of elderly are suffering like this during lockdown.

“My mum had been on anti-depressants for around 60 years after she first had a miscarriage.

“But she started to get really bad in November during lockdown, saying she felt as though she was going mad, and we became worried that she would do something.” 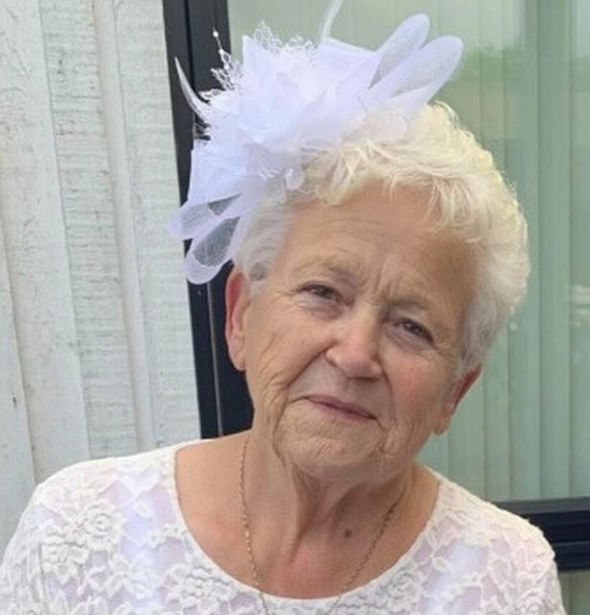 I think in the end my mum couldn’t see the positives in life anymore, she just wanted to end what was going on in her head

Hazel had lived most of her life in East Butterwick, Lincs., and had been married to her husband Alvin for more than 60 years. She became his carer as he developed dementia.

But this took its toll and Hazel was admitted to the mental health unit in January.

She left this facility on February 19 and ended her life in the nearby River Trent.

Recalling the tragedy, Tina added: “I immediately knew what had happened. My brother and I ran down to the river, but it was dark by then so we could hardly see anything.

“Soon there were over a hundred people helping us search. The whole community kicked in. Even though I was certain what had happened, I kept looking and hoping I was wrong.

“We found her later that night. The police dogs had tracked her scent to close to where her sister Kath had taken her life six years ago. Although it was incredibly sad, it gave us closure – my aunt wasn’t found for three weeks.

“I think in the end my mum couldn’t see the positives in life anymore, she just wanted to end what was going on in her head.” 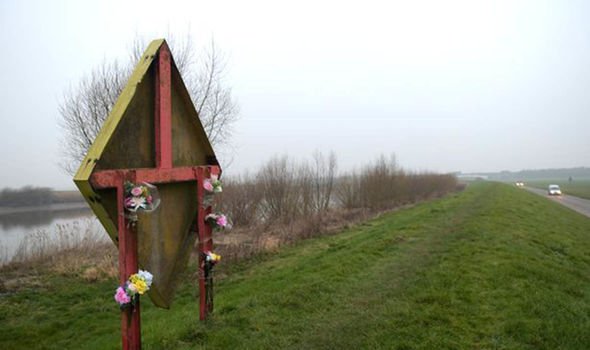 The Rotherham Doncaster and South Humber NHS Foundation Trust, which runs Great Oaks, will be looking into the care Hazel received.

“Every day, she just seemed to get sadder and sadder, and was losing weight because she didn’t want to eat.

“She used to love the garden, but it was the middle of winter so there was nothing we could do to get her interested outside.

“All her interest in chatting to people disappeared too, even though she’d always been very social.” 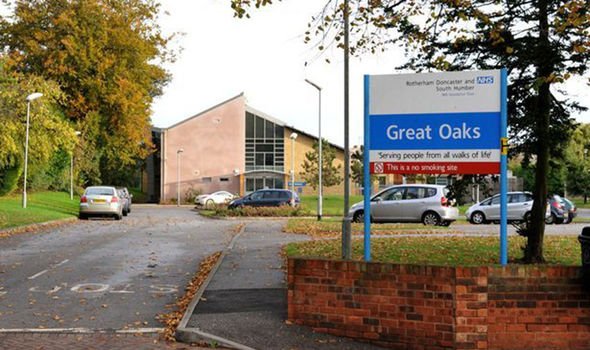 Tina’s son Michael White died after falling out of a hotel window in Ibiza in 2012.

Last week, Tina found a scrapbook that her mother had kept of Michael.

“We were all trying to deal with the grief and survive what happened, but I worry that I missed signs of how badly it had affected her.

“We need to take all mental health problems seriously, especially with elderly people not able to leave the house for months. There are so many people who must be in a similar position now.”

Vicky Clare, Associate Nurse Director in RDaSH, said: “My deepest sympathies are with the family and friends of Hazel Duffield.

“Due to patient confidentiality we would never comment publicly on whether someone has or has not used our services.

“However speaking generally, if a patient dies while in our care, it is standard practice to look into the care we provided and we would always ask the family if they would like to be involved in this.

“We also always encourage anyone with a comment about any of our services to call our Patient Advice and Liaison Team (PALS) on 0800 015 4334.”

A funeral for Hazel will take place at Woodlands Crematorium on Tuesday, March 9. She will make her last trip through East Butterwick at 1.25pm should anyone wish to pay their respects.

Donations in her memory can be made to Cruse Bereavement Care through Wallace & Son Funeral Directors of Crowle.