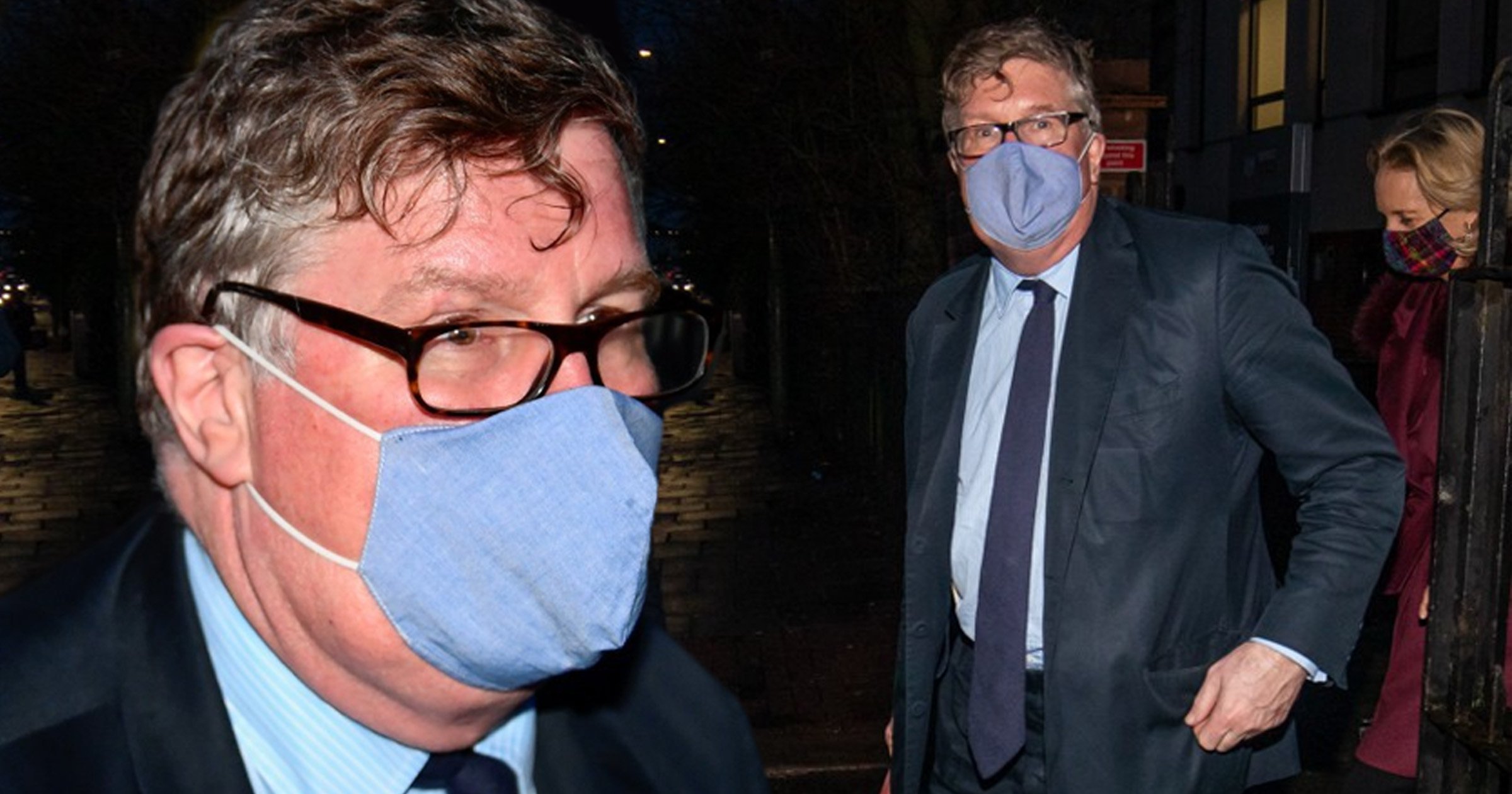 A multi-millionaire hedge fund manager saw a young investment banker as ‘just a pretty thing that he wanted’ when he allegedly groped her at his home, a court has heard.

Crispin Odey, 62, acknowledges he propositioned the woman, then 26, in 1998 but denies indecent assault.

Prosecutor Kerry Broome said the tycoon ‘lunged’ at her after inviting her to his home in Chelsea, west London, following a work meeting at his office.

The Tory party donor, who was 39 at the time, is alleged to have put his hand down her shirt to touch her breast and put his hand up her skirt.

In a video interview with police played to the court, the woman said: ‘He had a shower. That’s when I thought “Oh s**t”.

‘I thought, “This is definitely weird but he’s a weird guy, an eccentric person.” I was definitely on alert. He sat down… and that’s when he was on top, all over me.’

The woman, who cannot be named for legal reasons, said: ‘It was just a full groping, all over me, putting his hands on… under my shirt [and] on my leg, trying to put his hand up my dress.’

Ms Broome said the complainant, who now lives in the US, was left ‘shocked and scared’, adding: ‘She wrestled herself free and left.’

The woman said she told a friend what had happened before informing senior colleagues at the bank the following day.

‘They said, “You will be fired… nothing will come of this. You will lose your job”,’ she said.

The court heard she sent an email to Odey in 2013 before telling police in October 2017.

‘He just saw me as a thing, not a person — just a pretty thing that he wanted and (I’m) just so grateful it wasn’t worse,’ she told an officer the following year.

When he was interviewed in 2019, Odey admitted he had ‘misread the signals’ and the woman left, the court was told.

Ms Broome said: ‘He accepts he made the proposition but said there was no physical assault and, for whatever reason, she is exaggerating.’

Last November, arch-Brexiteer Odey, who is worth £800 million according to The Sunday Times Rich List, stepped down as chief executive of Odey Asset Management, the company he founded in 1991.