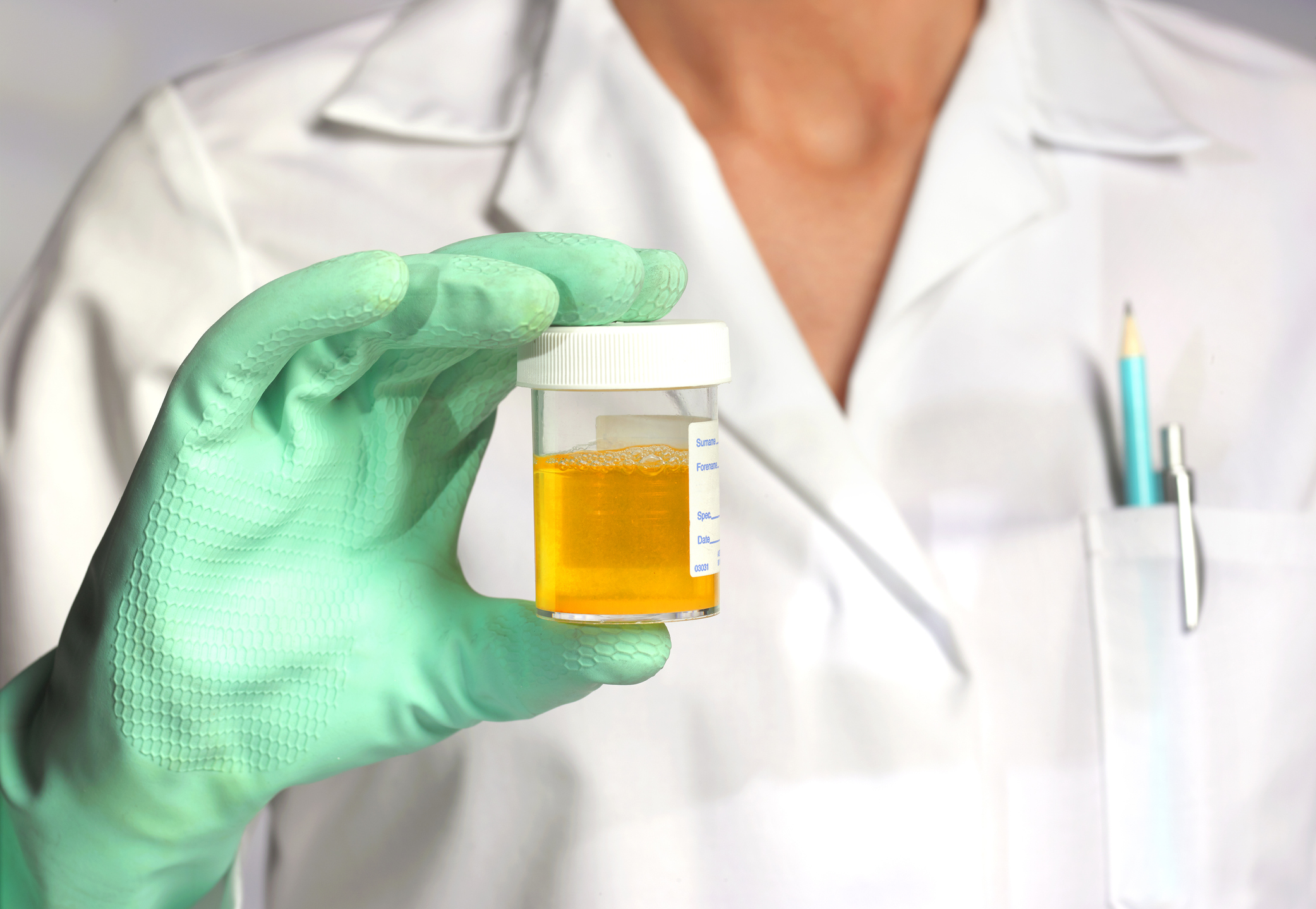 A woman and her children drank urine after believing a fake news story that suggested it would ‘cure’ coronavirus, a health watchdog has said.

The unnamed mum told investigators from Healthwatch Central West London her information for Covid-19 came mainly from a friend or relative and she had been sent videos telling her about remedies, MyLondon reported.

The HCWL report said: ‘Some of the videos she received discussed drinking your own urine each morning as a cure for Covid-19.’

The woman said ‘she and her children did that (drank urine) for four days’,.

She added she thought vaccinations ‘would be dangerous for her family’ and she ‘trusts traditional cures instead’.

Westminster City Council is due to discuss the report which talked to over 100 people, primarily in the Black and minority ethnic communities, on Thursday.

The study was a collaboration between HCWL, French African Welfare Association (FAWA) and several other groups.

HCWL CEO Olivia Clymer, who co-authored the report, said: ‘We were told of a stigma associated with contracting coronavirus, and also of the fake remedies and conspiracies shared via WhatsApp.

‘This, coupled with a lack of trust in ‘official’ channels of information, presents a problem that needs highlighting and addressing.’

She added: ‘This information often suggests false, alternative treatments which have no scientific and empirical background.’

Professor Anthony Harnden, deputy chairman of the Joint Committee on Vaccination and Immunisation (JCVI), admitted they had trouble reaching BAME groups despite the success of the vaccine rollout.

He said: ‘There are a number of people that we really need to reach out and persuade that these vaccines are safe and effective.’

Last week Public Health England Professor Kevin Fenton suggested vaccine hesitancy among BAME communities is often rooted in social and cultural factors – and mistrust can be based on historic difficulties people have had.

He said: ‘If my central heating system breaks down I’m going to call a central heating engineer, I’m not going to ask a brain surgeon, so why would you go to those sources of information when you have readily accessible good sources in the NHS.’

It came after videos were circulated on social media falsely claiming that inhaling steam through the mouth and nose can kill the virus before it reaches the lungs.