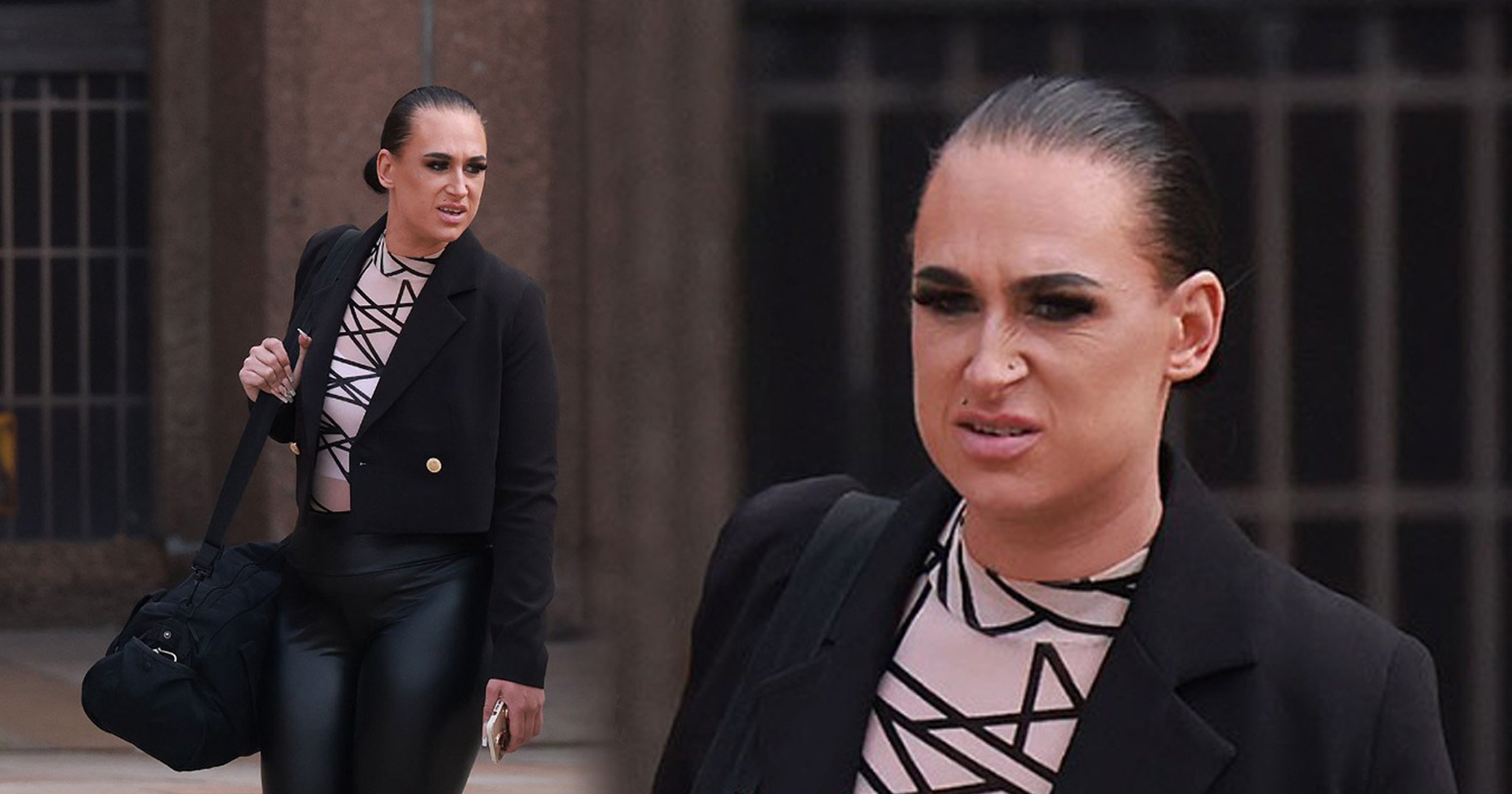 A woman who was filmed performing a sex act in full view of hundreds of people has been spared jail.

Footage of Kelly Cousins and a man she had been on a date with in the act on a busy nightlife street in Liverpool was shared widely on social media.

The 35-year-old revealed she had left the city and been driven to suicidal thoughts over the amount of abuse she received in the aftermath.

An arrest warrant for Joe Firby, 23, from Gateshead, has been issued after the man suspected of featuring in the video failed to show up to court in September.

The incident happened after a day of heavy drinking, Liverpool Magistrates’ Court heard, and was filmed in Concert Square at around midnight on August 1.

Several onlookers captured video footage of the mum-of-four and a male close to busy bars and it was soon uploaded to social media.

Using the name Ruby Rose VIP online, Cousins shared the footage on some of her own accounts and within hours it had been viewed thousands of times.

No police complaint was made but Cousins was eventually arrested when a social worker recognised her from the footage and contacted investigators.

Her solicitor Heather Toohey said the one-sided abuse aimed at Cousins was driven by ‘misogyny’ and that she had endured ‘significant trauma’ in her life.

She continued: ‘It was the circulation of the video that alerted the police and of course there was no victim impact statement.

‘In fact, it can be seen that people are filming this willingly; laughing, jeering it on. That is the reality of what was happening there.’

Ms Toohey added: ‘She has been threatened with violence, she has been trolled, she has had constant disparaging comments about her looks.’

After the hearing, she told the LiverpoolEcho: ‘I would get messages from people saying “have you killed yourself yet?”.

‘And let me tell you, I thought about it. I felt like it would go away if I wasn’t here any more.

‘I am still getting them today, just from total strangers. It made me feel like s***.’

In a separate statement shared after the hearing, Cousins said: ‘We knew each other from the gym. We went on a date. Things got out of hand, this was never planned.

‘I deeply regret it. I have always taken responsibility for my actions and I now just want to make a new start and put this all behind me.’

Magistrates warned Cousins that her freedom had been ‘in the balance’ but a 10-week sentence was suspended for a year due to her expressions of regret and mental health struggles.

She was also ordered to complete 40 hours of unpaid work and 25 Rehabilitation Activity days with the Probation Service.