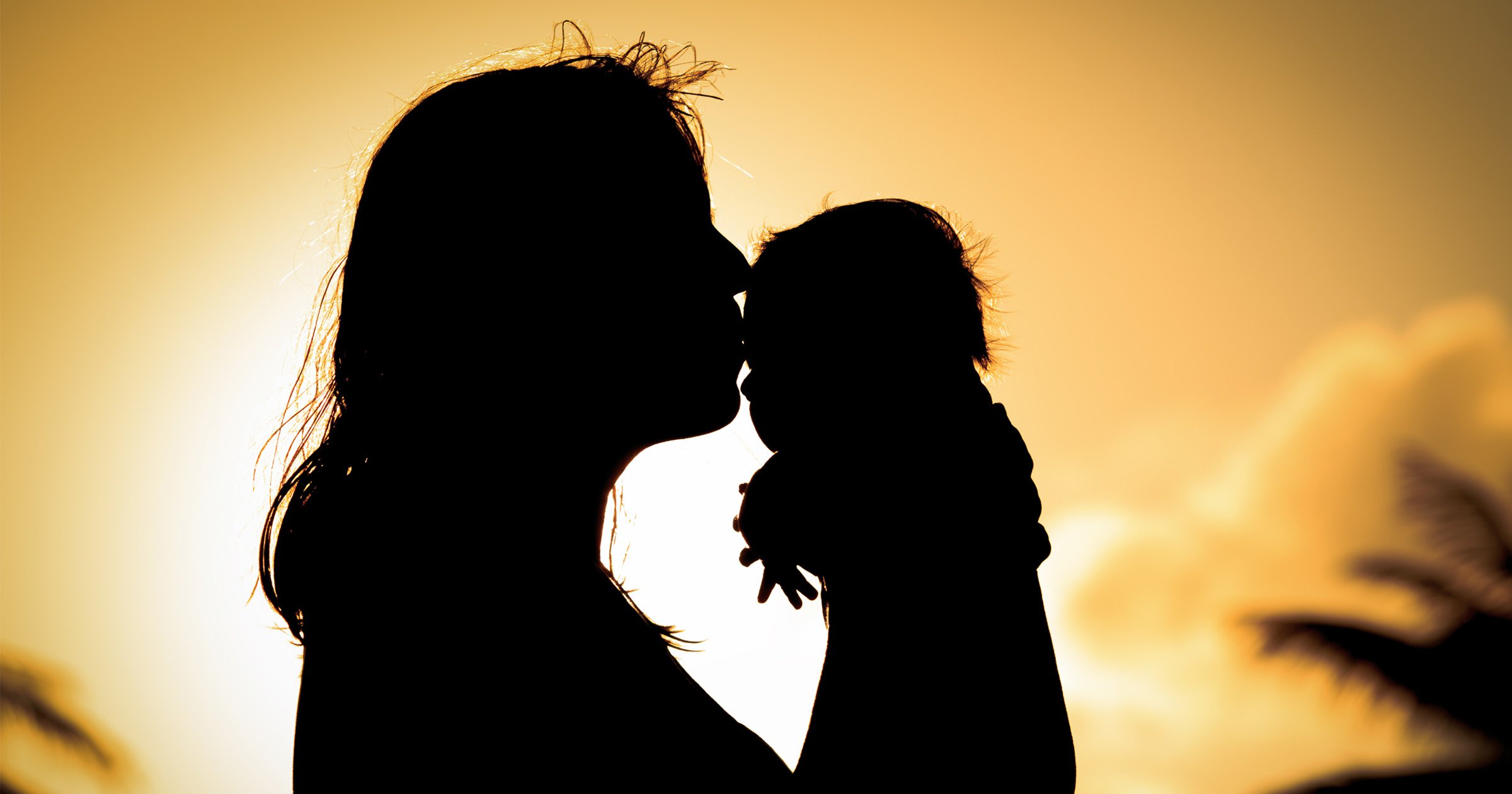 A young mum was left ‘traumatised’ after she was given just two minutes to say goodbye to her baby daughter moments after she died, a coroner’s court has heard.

Lauren Dunlop was wrongly arrested and later investigated for her daughter’s murder after she rushed three-month-old Eden-Grace Dunlop to hospital in March 2020.

The traumatic ordeal began when Lauren, who is in her 20s, had gone to sleep with Eden-Grace next to her in her flat in Gosport, Hampshire, but woke at 8am to find her cold and blue in the face.

Lauren took Eden-Grace to Queen Alexandra Hospital in Portsmouth, where she was pronounced dead on March 10 2020, three months to the day after her birth.

Concerns were then raised by police that Lauren had consumed cannabis in the presence of Eden-Grace, Portsmouth Coroner’s Court heard.

The devastated mum was swiftly arrested and rushed to a police station by a ‘bullying’ police officer in what her parents described as an ‘act of cruelty’, the court heard.

But while Area Coroner Rosamund Rhodes-Kemp apologised for the distress this had caused, she told the Dunlop family that police were following protocols.

John Dunlop, Lauren’s dad told the hearing: ‘I just want to know why she was taken away from hospital for six hours when her daughter had just died?

‘Was that really necessary? It seems like an act of cruelty.

‘She should have been given time with her daughter, but she was given less than two minutes.

‘She was harassed when she was trying to say goodbye to her daughter. There was no privacy, they were telling her to rush.

‘I may be coming across as very angry, that’s because I am. It’s had a catastrophic effect on her mental health. The police officer dragged her away.’

When it later emerged Eden-Grace had suffered a skull fracture, the coroner heard Lauren was arrested for murder on March 20, 2020.

Lauren’s other four-year-old daughter was also placed into the care of her grandparents by social services.

But Detective Constable Luke Donovan told the hearing there was insufficient evidence for her to be charged with either neglect or murder after an 18-month investigation, with a toxicology examination taken on the day of Eden-Grace’s death coming back clear.

The court heard Eden-Grace, who suffered from colic, had fallen from her mum’s arms as she slept.

But Dr Russell Delaney, who conducted the postmortem, said this incident did not explain a skull fracture the baby had suffered, as it did not fit within the time frame.

The result of the postmortem was unascertained despite ‘forensic’ investigation, with the inquest being told a co-sleeping death was possible, but that there was not enough conclusive evidence to make that diagnosis.

Mrs Rhodes-Kemp recorded the cause of Eden-Grace’s death as open.

Closing the inquest she concluded Eden-Grace was ‘healthy up until March 10 2020’ when her mum found her unresponsive in bed.

She said following a ‘hugely extensive postmortem’ involving multiple experts ‘any kind of non-accidental injury has been ruled out’ as had ‘any kind of genetic or infected issues’.

‘There is no, and there will never be, a cause of death for Eden-Grace. No one knows quite why she died, Mrs Rhodes-Kemp said.

‘The cause of death remains unascertained which is not much comfort to the family.

‘I can understand that is frustrating. There was evidence that her skull was fractured, but [Ms Dunlop] has given reason of how that happened which doesn’t fit in the time frame.

‘In any event, it does not explain what happened on that very sad day. We don’t know how Eden-Grace died. I wish I had an answer for family, but I don’t.’

Following Eden-Grace’s death a Go Fund Me page was set up which raised almost £1,500.