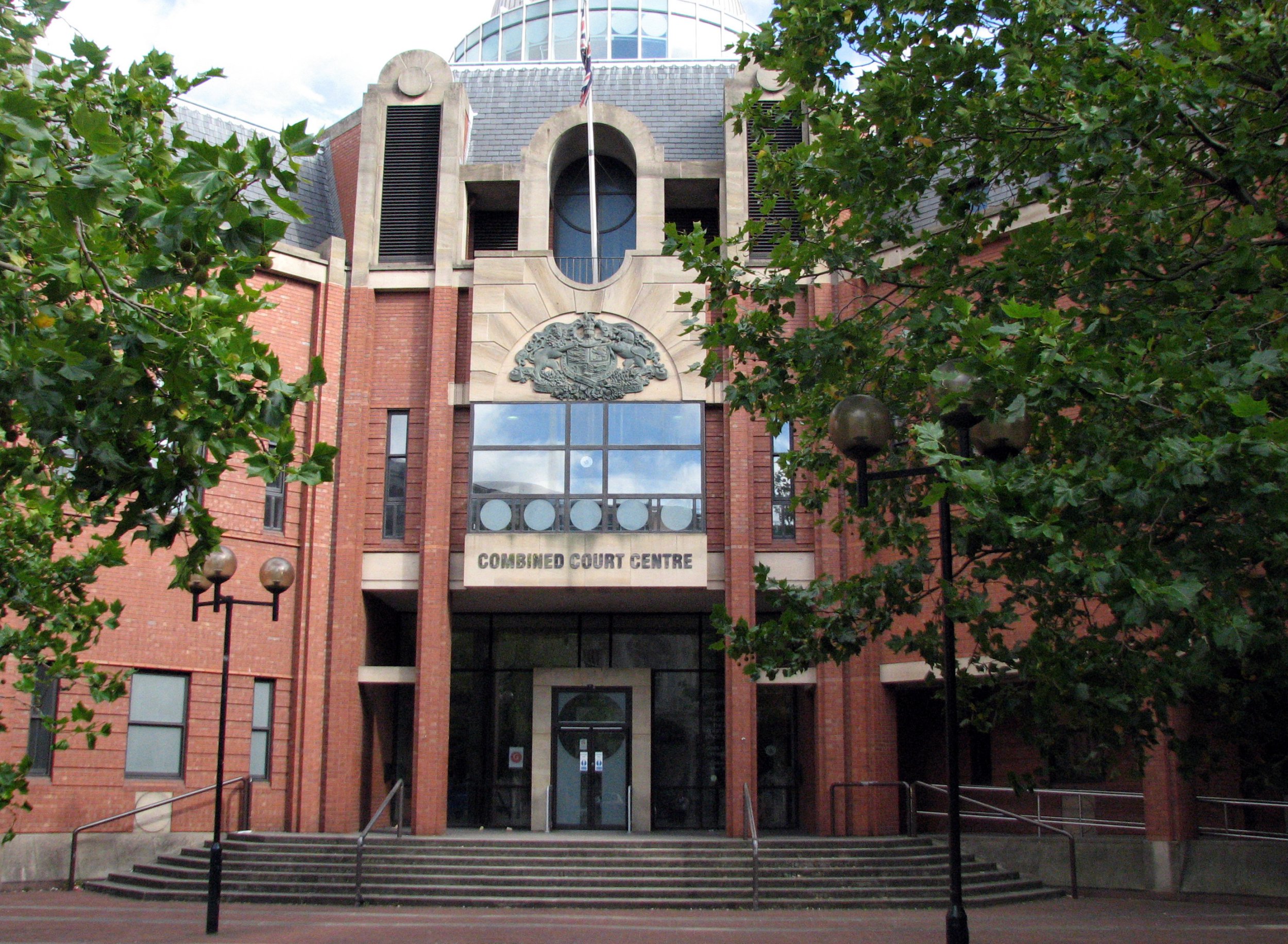 A mother who attacked her seven-year-old daughter in the back of a taxi has been spared jail.

The woman, who cannot be named in order to protect the child’s identity, was so drunk when she throttled and headbutted the girl that she did not believe she was at her home address.

The 37-year-old, who has another three children, had been at a grieving relative’s house in Hull before the incident on January 20.

Throughout the day she drank vodka before getting a taxi home at 9pm with her two daughters.

When they arrived, the mother said he had taken them to the wrong address, but the daughters said it was correct.

The taxi driver then saw her struggling with the younger child who she strangled and headbutted, leaving a mark on her face.

He went to call the police, but the girls started begging him not to because they did not want their mother to go to jail.

When police arrived they said she was erratic and being aggressive before switching rapidly to being concerned about her daughters.

After being given the night to sober up in a cell, she said she does not normally drink more than a couple of beers a week but admitted smoking cannabis fairly regularly. 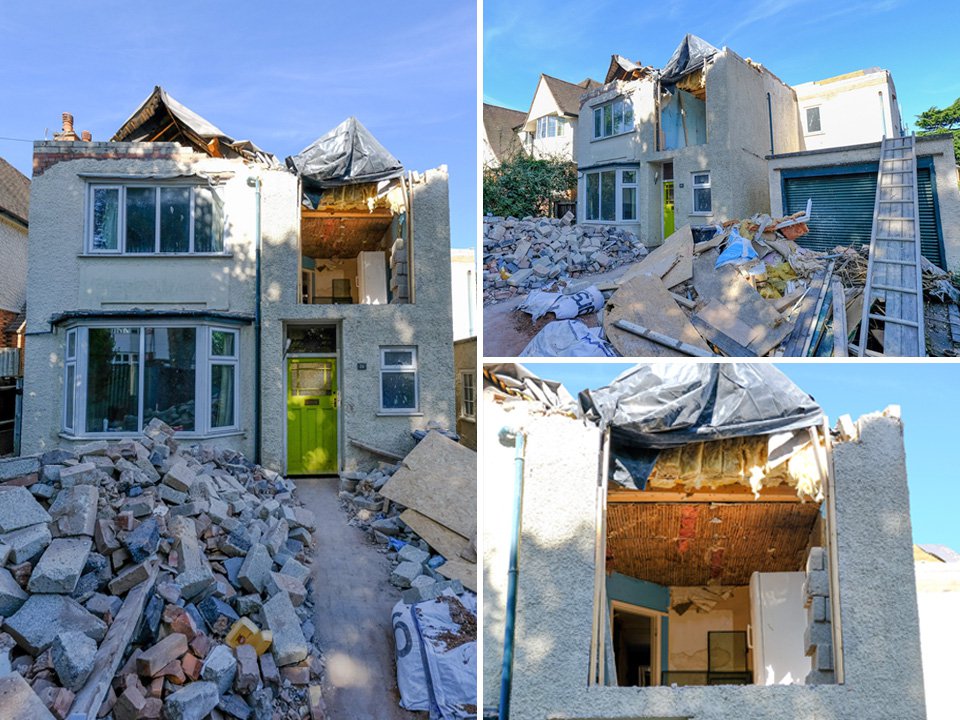 All four of her children were taken from her following the incident, but social services decided that she was a good mother and they have been reunited.

Her laywer, Dale Brook, said: ‘She admits her behaviour was appalling and belligerent and she is full of remorse.’

Recorder Taryn Turner praised the driver for his patience during ‘what was an ugly incident’.

She said: ‘This was a bad business, particularly for your younger daughter. But I accept you are embarrassed and ashamed of what you did and your remorse is genuine.

‘No doubt you have found being split up from your daughters extremely distressing but they are now back with you.

‘You have no relevant previous convictions, you are remorseful and you are the primary carer for your children.’

She was given a one-year suspended prison sentence.