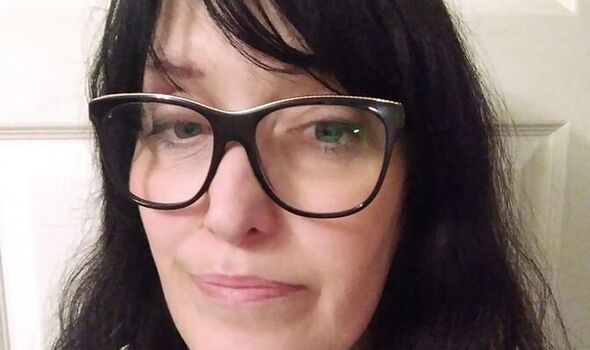 Laurence Sauvage-Lumb, 52, claims she was “humiliated” at Manchester Airport after she claims staff in passport control requested her to “prove” she lived in England and asked her how long she planned to stay in the nation. The mum had just returned from her native France, where she had been to visit the grave of her beloved twin who died last year.

Although Laurence was born in France, she’s lived in Ormskirk, Lancashire, for 10 years, reports Lancs Live.

She said: “When I was asked for my passport, I was asked ‘how long are you planning to stay in England for?’ I said, ‘I live here’, and she said to me, ‘well you’re French, so can you prove this?’

“There was no mention of settled status; I was on the floor, I’ve never been so humiliated.”

She claims the interrogation happened last Thursday at around 10.30pm at Manchester Airport.

After a delay at passport control, Laurence managed to access the internet and show, via an email, she did have settled status and did have the right to stay in the UK.

“My husband was saying, ‘what are you doing? Why are you taking so long?’ And it was because I had been asked to prove that I had settled status and it wasn’t linked to my current passport.

“She didn’t politely say, ‘well you’re French and can you prove it’, it was more a blunt, hostile, ‘prove it.’ It’s the hostility and blunt language that shocked me…the manner is linked to an anti-foreigner attitude. It was something I had never experienced before.

“My address in Ormskirk is on my passport; she chose to ignore that, with no apology about the ridiculousness of my settled status not being linked to my new passport; it’s up to me to do it online apparently.”

Laurence, who was left fuming over the incident throughout Easter, believes Brexit is to blame for the situation.

And the mother feels it is now “damaging the UK”.

She continued: “They shouldn’t assume that criminals are trying to enter England; it certainly felt just like that, as if I was being criminalised and I can’t be the only one. It’s a hostile attitude, it’s damaging to the UK, and it’s just not conducive to anything and I didn’t need this extra stress.

“For 48 hours after I was fuming. This is a consequence of Brexit and this is how we are starting to be treated in England now. I have never really experienced anything like that – and you don’t have any right of reply about how you are being treated in that situation.”

Manchester Airport was contacted by Lancs Live, and referred the paper to the Home Office for comment.

The Home Office was also contacted for comment but did not respond prior to the paper’s deadline.