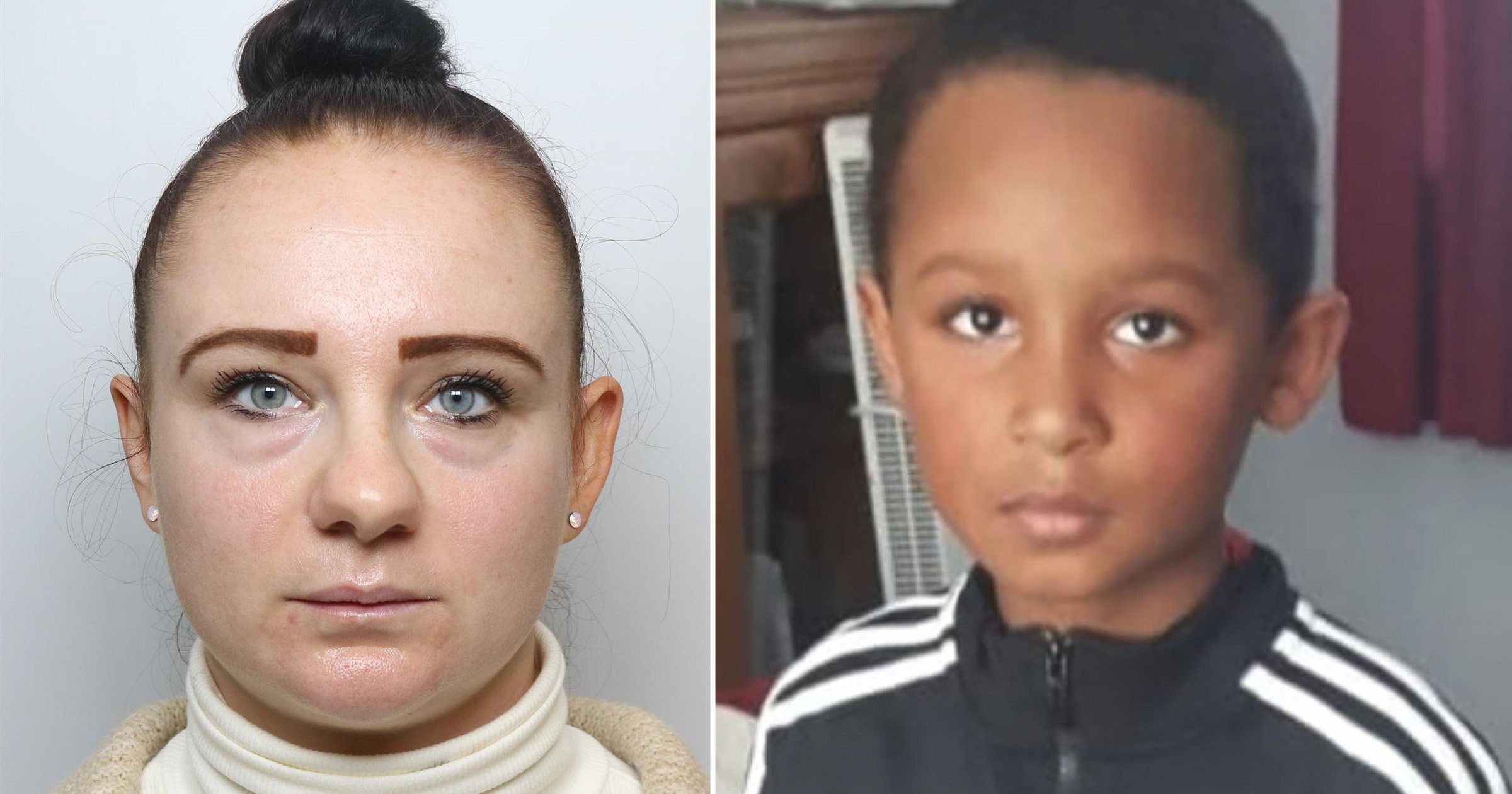 A mum whose seven-year-old son was killed after she left him home alone has been jailed for neglect.

Wendy Hall, 33, abandoned her little boy Malakye in a locked house with no lights on while she went to see her partner.

But the youngster managed to unlock the door shortly after she left and wandered onto a busy road, where he was hit and killed by a taxi.

A court heard the ‘popular’ schoolboy only had his mum’s phone to play with at the property in Lindley Road, Bradford, on August 11 last year.

At around 10pm, Malakye was run over and fatally injured on Manchester Road, a main route out of the West Yorkshire city.

When a police officer came across the scene, the damaged phone was found in the boy’s possession, leading them to the house, which was in darkness with the door open.

Hall was then traced to her partner’s home and taken to Bradford Royal Infirmary to identify her son’s body.

Prosecutor Abigail Langford said when Hall was interviewed the next day she admitted leaving Malakye at home on his own.

Miss Langford said: ‘She told officers she had left the door to the premises locked so that Malakye could not go out.’

The court heard Hall had moved from the Lindley Road address to live with her sister but had gone back to pick up some belongings.

She said she intended to take her son to her partner’s but the boy changed his mind about going.

Miss Langford added: ‘She said she did not think Malakye could use the bolt on the back door.’

‘The Crown say this was a deliberate disregard for the welfare of Malakye. A deliberate decision to leave him in a house which had no electricity or gas.’

Hall pleaded guilty to neglecting her child and was jailed for three years. She also received an additional 18 months in prison for other matters.

Recorder Tahir Khan QC told her: ‘I’ve no reason to doubt you locked the door to stop him getting out but as we know he did with those tragic consequences.

‘This is category one harm in my judgment. The deliberate act of leaving Malakye alone and vulnerable resulted in his death.’