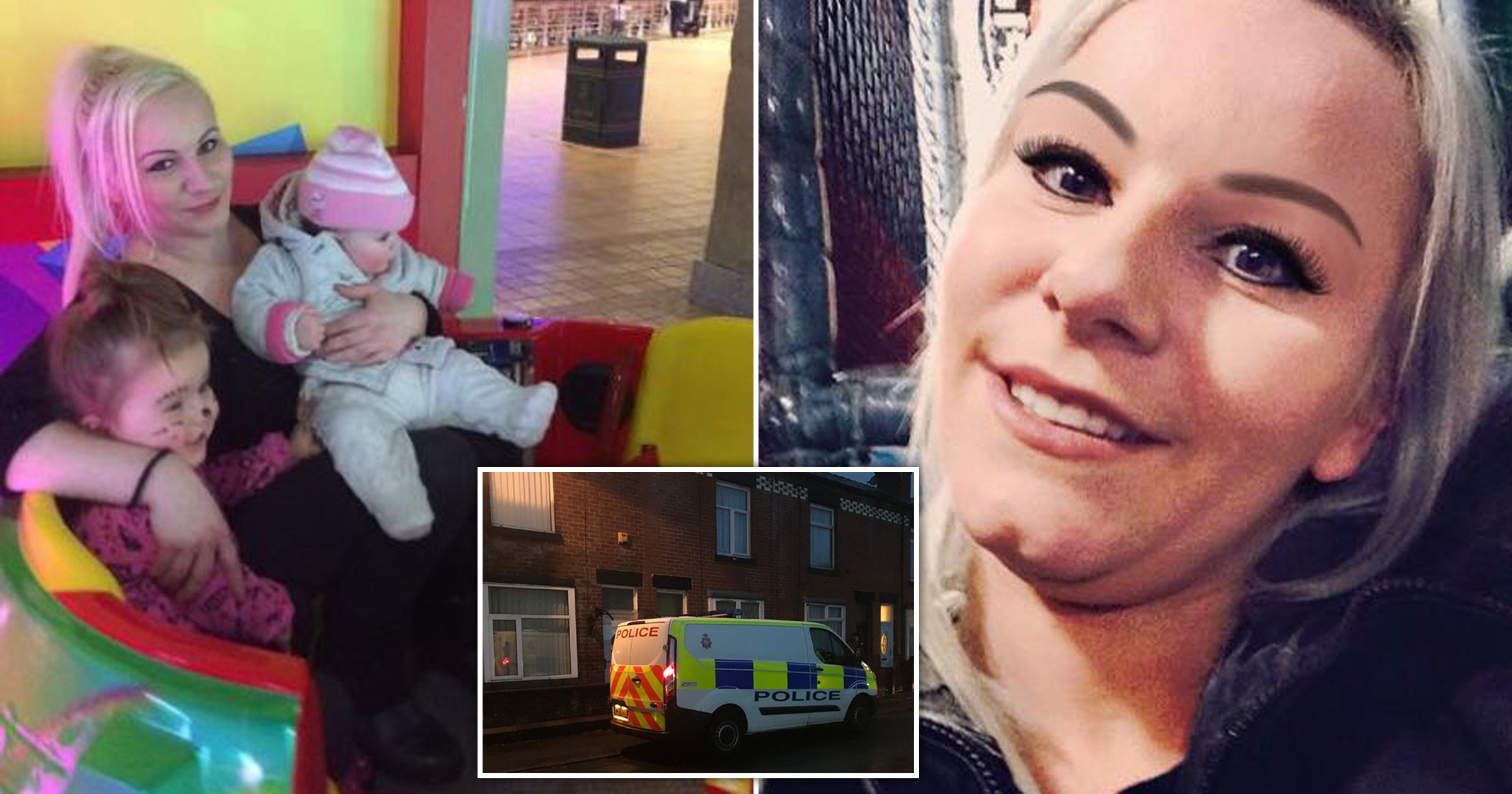 A 27-year-old mother killed her two infant daughters before taking her own life to spare them from growing up in a ‘corrupt world’, an inquest has heard.

Tiffany Stevens was said to have become obsessed with conspiracy theories and believed harm would come to her girls, one-year-old Darcey and three-year-old Casey-Lea Taylor, if they ended up in social care.

Tiffany’s brother and ex-partner found the three dead at her home in Bolton in January 2019, surrounded by discarded syringes and empty pill packets.

A postmortem revealed Darcey had suffered from brain swelling and pneumonia after being fed a fatal dose of pain relief medication.

Doctors found very high levels of two drugs in Casey-Lea’s system, including medication used by Ms Stevens’ grandmother, Bobby-Jo Stevens, which she believes were taken from her home.

A coroner in Bolton ruled Tiffany had killed the girls by giving them the substances before consuming a cocktail of drugs which caused her breathing to slow and eventually stopped her heart.

Speaking at the inquest, Bobby-Jo said her granddaughter ‘spent too much time doing research on bad things and corrupt people in life, the police and social services.

She added: ‘[Tiffany] asked if I could sew microphones into Casey-Lea’s dress so she could hear what teachers were saying to her at nursery.

‘She said she wanted to get me and the other children together, kill
us all and take her own life. That was a few years ago.

‘She was very, very paranoid. She just thought the world was corrupt and bad and no matter how much you tried to reason with her, it was just a bad world.

‘She was poorly, that’s why she did it. That’s all I can say. She
wasn’t in the right mind.’

Bolton Coroner’s Court heard Tiffany had a ‘difficult and challenging’ unbringing which saw her taken into care at 11 years of age, later suffering from suicidal thoughts and paranoia.

Further evidence from her phone found she spent much of her time Googling conspiracy theories by the age of 18, and wrote notes describing the world as ‘corrupt’.

Just weeks before the tragedy, the 27-year-old had committed to a ‘suicide pact’ with a friend in a nearby hotel.

But the friend pulled out of the pact when she saw Tiffany had brought her children as that ‘had not been part of the agreement’.