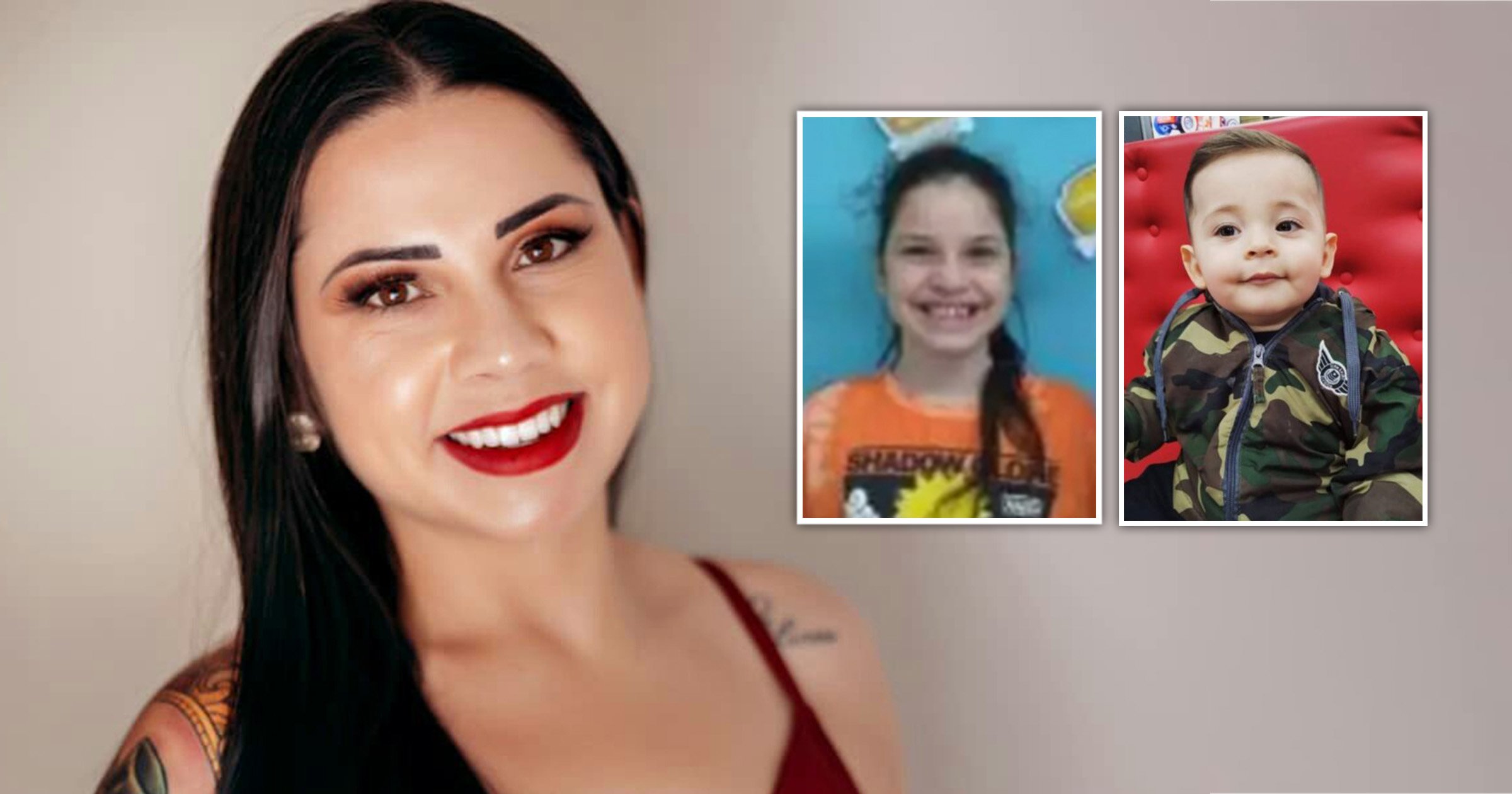 A mother has been arrested on suspicion of murdering her two young children and keeping their decomposing bodies on her bed for 15 days.

Eliara Paz Nardes, 31, is said to have gone about her everyday activities, going to work and cleaning her house after the killings in Guarapuava, Brazil.

But the alarm was raised to police when she allegedly called a lawyer friend and confessed.

Blankets were apparently placed over them to reduce the stench created after two weeks.

The mother is alleged to have told officers she was no longer able to provide for her children, economically and emotionally.

The children had different dads, one of whom had passed away years ago while the other was ‘never around’.

Nardes appeared to show no signs of remorse and had rehearsed a defence strategy over the deaths, which appeared premeditated, police said.

Spokesperson Ana Hass said: ‘They [the bodies] looked like they were sleeping in the bed, but they were already dead and in an advanced state of decomposition.

‘She said the boy was killed by suffocation with a pillow and, later, the girl was strangled with a scarf, but we are waiting for a report to confirm this.

‘The suspect would have committed the crimes against her own children 14, 15 days ago.

‘She claimed she was very tired and alone, and could no longer afford to raise her children, not just financially but also emotionally.

‘As a result, she said she intended to kill herself, but as the children had no one to count on, according to her, she ended up killing them first.’

Nardes allegedly said she had killed her children on the same day – but investigations appeared to show Joaquim died on August 13 while Alice died on the 17th.

‘If this is proven, the girl would have remained with her brother’s body for four days’, Ms Hass said.

‘Everything indicates that it was premeditated. We cannot say this with certainty, but based on the dynamics of the facts, it is possible to confirm this with some degree of certainty.’

She continued: ‘She wrote letters during the time she stayed with the children in the apartment… so she rehearsed a defence strategy, once again apologising and coming up with her justifications, mainly regarding the financial issue, reporting that the boy’s father was never present, and that his family was not around either.

‘The letters said life was good when she had her daughter and that she managed to cope even after her father died. But after she met the boy’s father, everything turned (expletive) because he is a (expletive).

‘It’s quite interesting because she seems to have a very strong grudge against the boy’s father.’

She remains in a pre-trial detention centre as the investigation continues.