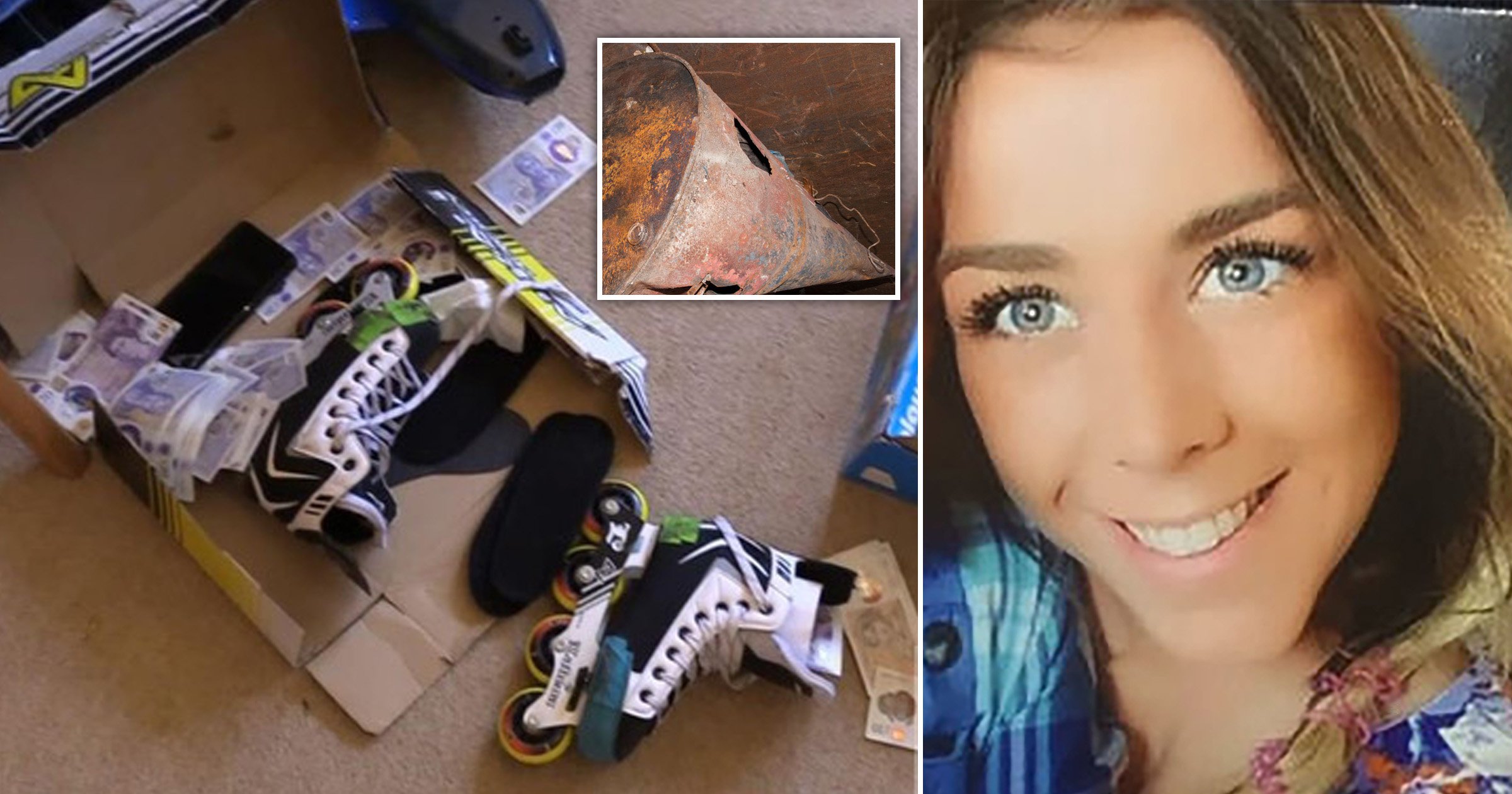 A mum allegedly murdered left behind a ‘trail of clues’ for her family before she disappeared, a court has heard.

Police found handwritten notes from Alex Morgan in her home in Cranbrook, Kent after she vanished in November 2021.

The scrawlings gave outline details of a planned trip to Sussex to meet with murder-accused Mark Brown.

The 41-year-old is currently on trial accused of murdering Ms Morgan and another woman, Leah Ware.

Brown had offered Ms Morgan a well-paid job at a hotel in Brighton where he worked in security, the court was told.

The pair met on the morning of November 14 and were seen on CCTV near to Little Bridge Farm, off Rock Lane in Hastings.

Prosecutor Duncan Atkinson KC claimed that Alex ‘realised that it [the job] may not be above board’ as she left a ‘trail of clues for her sons, and the police, to find’.

He told the jury: ‘These included a large sum of cash, a mobile telephone and a handwritten note.

‘The note included the PIN for the phone, and said “photos evidence Brighton Premier Inn or Travel Lodge, security company on site”, and then “check postcode TN34 5NY Rock Lane, opposite Bartletts”.

‘The note thus referred to where the defendant worked as security and to the location where Morgan was to travel to meet him, and, perhaps as she feared, to meet her death. There was a further note, which again included the PIN for the phone and a reference to Brighton next to the TV screen.’

Jurors also heard how Brown allegedly made a ‘systematic attempt’ to dispose of evidence after November 14.

Ms Morgan’s white Mini Cooper was picked up on ANPR cameras heading to her home in the early hours of November 15 – but prosecutors say it was Brown driving it.

Mr Atkinson told the court: ‘What had caused the defendant to travel to Morgan’s home in the middle of the night? There are a number of possibilities. One is that he was seeking to create an impression of her still being alive when he knew that she was not.

‘Another is that he was concerned that she had left something at her house that would implicate him in her disappearance. The latter is a strong possibility supported by the fact that as it turned out, Alex Morgan had left something behind.’

Ms Morgan’s remains were found at a building site in Sevenoaks where Brown worked – with burnt bones were found in a skip, including teeth that were confirmed to be hers.

The court also heard of ‘strong factual and contextual similarities’ between the disappearances of both Ms Morgan and Ms Ware.

Mr Atkinson said: ‘Both women can be traced to the defendant’s property at Little Bridge Farm and in each case the defendant took steps after their disappearance to distance himself from those events or to create a false impression that they were still alive.

Brown, of Squirrel Close in St Leonards, denies both counts of murder.